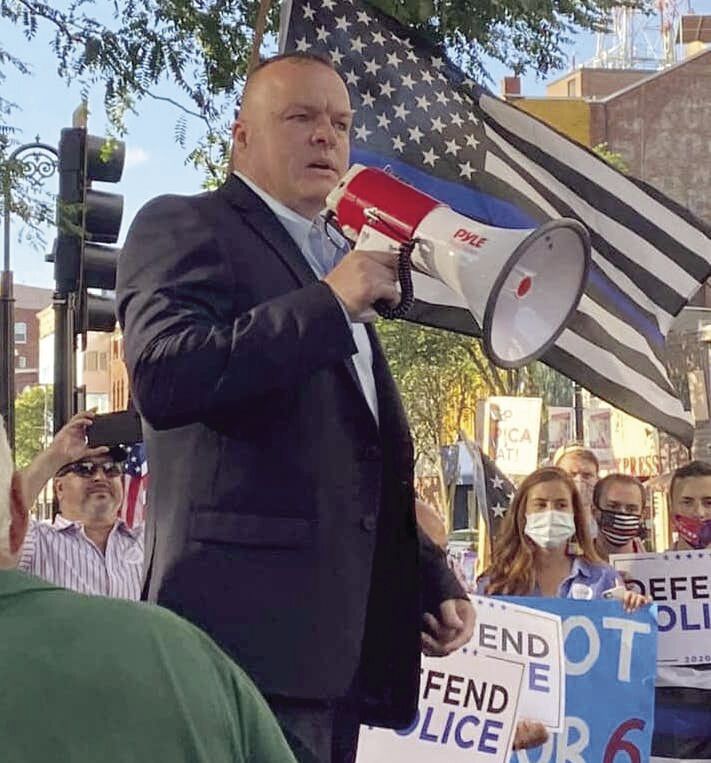 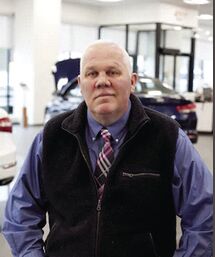 Now, Moyer is retiring and Wright is trying again for the top job after spending the intervening time planning and preparing to lead the department, which has 40 full- and part-time positions.

Wright is alone on the Republican primary ballot, although former Sanbornton Police Chief Richard Robinson is running a write-in campaign.

“I’m ready to take over on day one,” Wright said. “I’ve attended all meetings, participated in budget processes. I know what the heartbeat and needs are for this department.”

Wright has had a 22-year career in law enforcement, 15 with the sheriff’s department. His career has included time with the Franklin and Belmont police departments and a stint with the U.S. Marshals Service.

He said he would like to improve the department’s visibility and connection with the community.

“I would encourage our people to be out there and part of that connection,” he said.

He would like to have a deputy assigned to liaison with local police departments.

“These people have a really good skill set,” he said. “I want to make sure they are a resource and an asset.”

One person no longer with the Sheriff’s Department and not on the ballot is David Perkins, the former No. 2 man at the department who considered running for sheriff, but utlimately decided against it. He was suspended with pay for six months and was the subject of three investigations before he retired June 19 after 18 years with the department.

No public explanation has been made for what led to the investigations and suspension, which came after he raised questions about the integrity of the Sheriff's Department's Drug Task Force, which is led by Wright.

County Commission Chairman David DeVoy and County Attorney Andrew Livernois said there has been no impropriety by the Sheriff's Department or other law enforcement.

Wright said he would like the information in the investigations to come out publicly, but that it won’t unless Perkins agrees to release this material. Perkins has declined to speak to the press, but his attorney has said Perkins was harassed by the department after he questioned actions of the task force.

Meanwhile, Robinson is asking people to write in his name on the primary ballot. He’s hoping to get enough votes to have his name printed on the general election ballot, perhaps as a Democratic or independent challenger to Wright.

The son of a well-known Tilton general practitioner, Dr. Frank Robinson, Richard Robinson lives within 10 miles of where he grew up.

After retiring as Sanbornton Police chief, Robinson went to work for AutoServe and advanced to general sales manager.

“I was contacted by a lot of people I respect in the county and they asked me to run,” Robinson said.

“I would take a very slow approach. I would go in and learn about the inner-workings of the way they do things there. Get to know the employees, and then we as a team would make changes if they need to be made.”

He said he doesn’t have any inside information about the department.

“There are people who have concerns about some things that have happened in Belknap County,” Robinson said. “I am accusing no one of anything. I just think I can do a really good job for the people of the county where I have lived my whole life.”