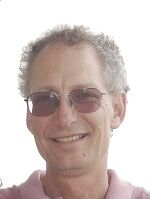 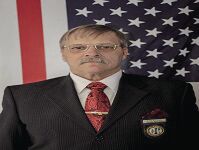 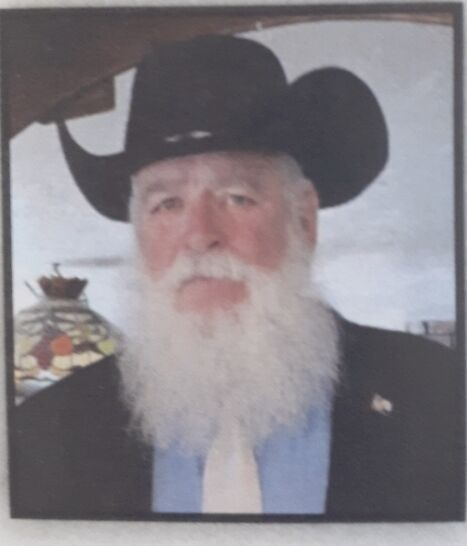 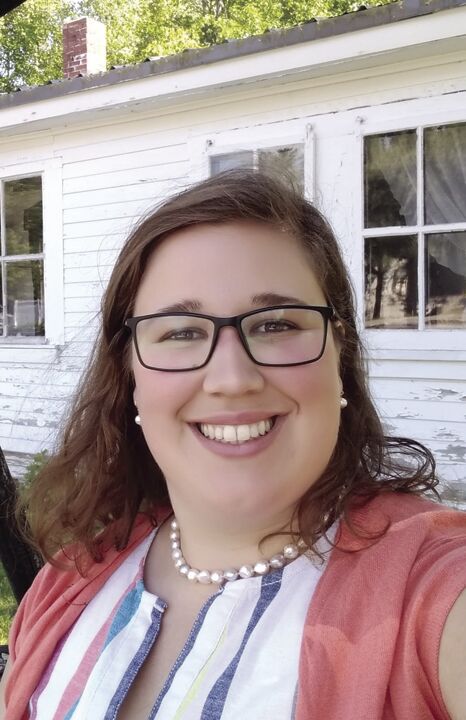 GILFORD — Five Republicans are competing for four seats in the Tuesday GOP primary for House District 2, which covers Meredith and Gilford.

Former State Rep. Norm Silber is the only non-incumbent in the field. He served in 2017-18, but chose to sit out last election cycle for family reasons.

Now, Silber says he’d like to return to continue his work on election law, Second Amendment rights and tax law.

He said he has been involved in the Republican National Lawyers Association, the training of poll workers and dealing with ballot integrity issues.

“I am trying to make sure every valid vote counts,” he said.

He said he supported state legislation that allows people in New Hampshire to openly carry or conceal carry a firearm in public with no licensing requirement.

Silber said he would like to expand the law to allow people to carry firearms without a permit on all-terrain vehicles and to place a penalty on local officials who pass a firearm ordinance more restrictive than state law.

He also said he will try to prevent any increase in taxes.

“Whether the control of the General Court stays in hands of Democrats, or changes to Republicans, you can bet bills will be introduced to impose a state income tax, add to capital gains or the interest and dividend tax, and increase the tax burden generally,” Silber said.

He said the interest and capital gains tax is particularly difficult for seniors and should eventually be phased out.

“If anyone thinks there is no fat or spending on irrelevant things that are not a function of state government, they are dreaming,” Silber said. “There are plenty of places that could be cut, and we need to have a budget that allows us to live within our means.”

“I think the war on drugs has led to the decrease in many of our rights, including privacy with no-knock warrants,” he said. “I am against asset forfeiture and the taking of private property.

“If you are travelling on vacation with $10K, and you get pulled over, the cops can take your money and you’d have to fight to get it back. Thankfully, New Hampshire has done away with asset forfeiture, and I intend on continuing to protect those rights. Building inspectors don’t have a right to look around on your property just because they want to, unless they get a warrant, etc.”

He said he supports legislation to legalize cannabis for those 21 or over, saying the government “should have no authority to tell you what you can consume.”

Aldrich said he would work to defend 2nd Amendment rights and was proud to vote in favor of allowing people to carry guns without a permit.

He said favors in-person voting. He notes that the state allows absentee voting, but says he opposes generalized mail-in voting on the basis that “fraud is too easily perpetrated with mail-in ballots, or they could get lost.”

He also said he would work to lower taxes.

“There are many young families just starting out having a hard time making ends meet. We shouldn’t ask more money from taxpayers than we need to perform necessary services.”

Rep. Harry Bean said he is an advocate for gun rights.

“We don’t need an AR-15 for hunting deer, but we may need one for tyranny at some point,” he said.

Bean regards himself as “pro-life.”

“I don’t know why a lady that winds up pregnant can’t figure out in the first couple weeks that it’s a problem, incest, rape or whatever,” he said. “After a certain point, there should be no abortion unless the mother is going to  die.”

He said talk of defunding the police is wrong-headed.

“I think that’s exactly the opposite of what it ought to be,” Bean said. “If we’re having a problem with police making split-section decisions on whether to take someone's life or lose their own, it would seem to me there should be more police officers so they wouldn’t have to make those split-second decisions.”

He opposes tax increases and says we have “way too much government.”

“I’m a math, numbers guy. The tax cap was the best thing that ever happened in Laconia. Then everybody has to live within their means.”

Rep. Deanna Jurius, 27, said she continues to be inspired by young people moving to the state.

“Lots of younger families are moving back,” she said. “I’m excited about that and I want to represent them well.

She said mental health is a big issue facing the state, particularly access to treatment for children.

“I’m advocating for the needs of children and families,” she said. “There are gaps in our coverage for children.”

She also favors school choice, or options that allow public education funds to be used on private, charter or home schooling.

“There are so many models,” she said. “Things are changing online and there are more opportunities. I think this will be particularly relevant this session.”

Rep. Jonathan Mackie said he would like to see Republicans gain the majority again at the Statehouse.

“We need a strong conservative legislature to help us in the COVID-19 recovery and preserve the New Hampshire advantage that we've always had — no income tax, no sales tax.”

He said he felt it was an accomplishment for Republicans to prevent Democrats from overturning vetoes by Gov. Chris Sununu, including one on a paid family and medical leave bill the governor contended amounted to a form of income tax.

“The biggest problem from my viewpoint is the constant creep of government regulations and increased taxes and fees,” Mackie said. “The government just keeps getting bigger and more intrusive into our lives.”

Anyone but Harry Bean, please world.