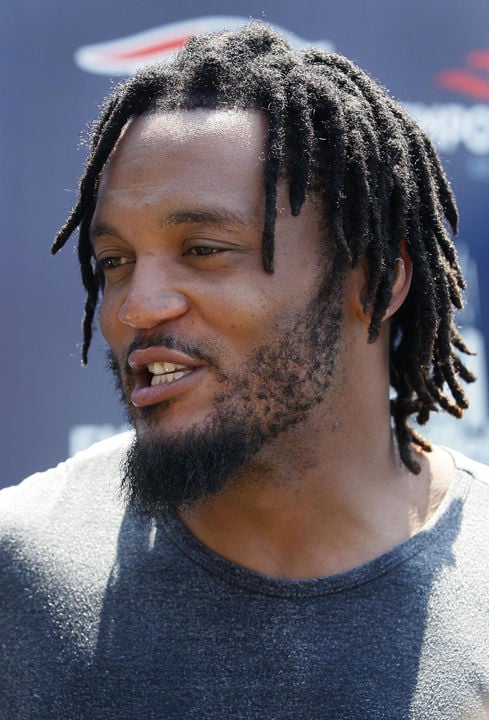 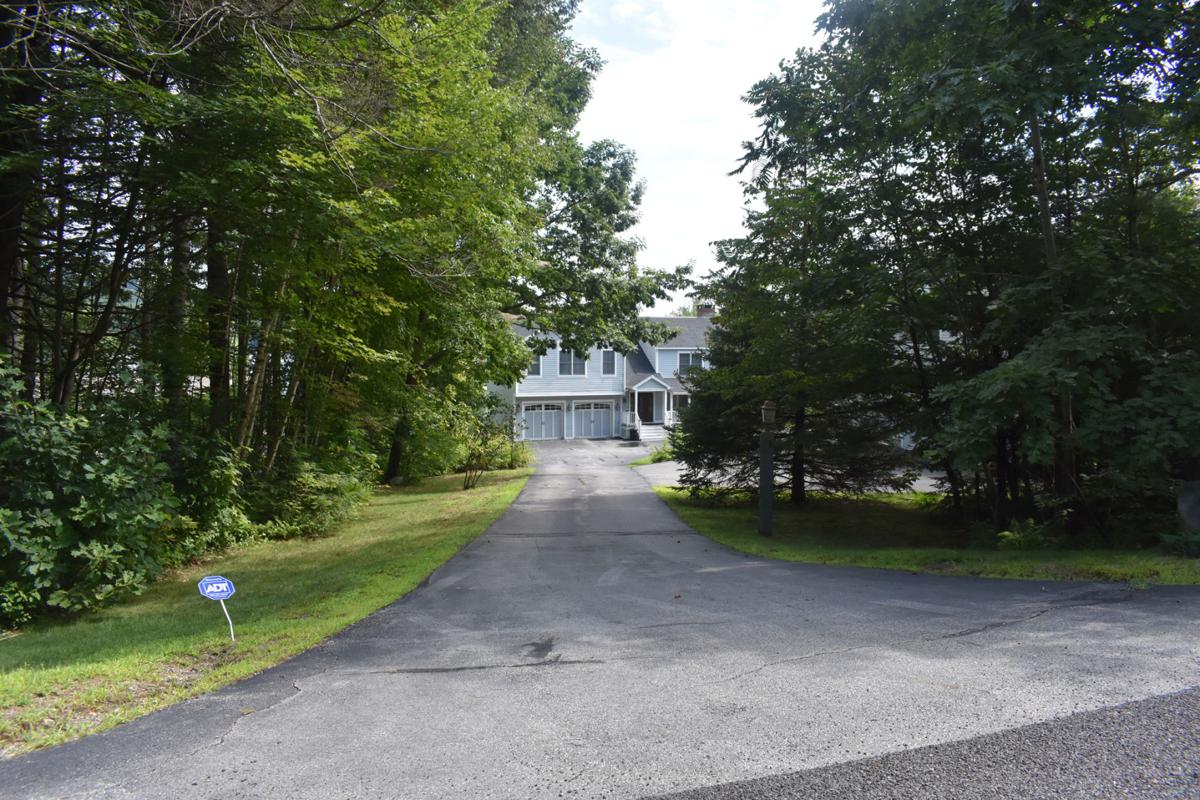 LACONIA — New England Patriots safety Patrick C. Chung is scheduled to be in Belknap Superior Court next Wednesday to be arraigned on a charge of cocaine possession.

A Belknap County grand jury indicted Chung, 32, on the charge on Aug. 8.

A highly placed law enforcement source confirmed the person indicted and the football player are the same person.

Chung "did possess or have under his control a quantity of the controlled substance cocaine" on June 25 in Meredith, according to the indictment. When asked for a booking photo, Meredith Police Chief Kevin Morrow said Chung "was not arrested and there is no photo to provide."

The details surrounding Chung's encounter with law enforcement were not clear in the indictment.

However, Jim Murray of radio station 98.5 The Sports Hub in Boston tweeted that, according to a source, "Patrick Chung’s home in Meredith had an alarm tripped for a B&E. Police show up to check on the home, have probable cause to enter the home, and ultimately end up finding cocaine, leading to the investigation and indictment."

“The rule of thumb is if the police are in a place where they have a right to be then anything they see is fair game,” explained Harry Starbranch, a former Deputy Strafford County Attorney, who is now a criminal defense attorney practicing in New Hampshire. “But it has to be in plain view,” he stressed in a phone interview. “They can’t go searching.”

Belknap County Attorney Andrew Livernois, whose office sought the indictment and is prosecuting the case, released a statement through the Meredith Police Department late Thursday afternoon that said, in part: "members of the Meredith, New Hampshire police department were called to Mr. Chung’s residence on a call for service. During the course of that call, the police obtained the evidence which has led to the current charges being filed. Mr. Chung was not arrested at the time. Following the police investigation, the information was referred to the Belknap County Attorney’s Office, which made the decision to indict Mr. Chung, based upon its determination that there was probable cause to believe that a crime had been committed by Mr Chung."

The indictment lists Chung – who signed a contract extension in April and has won three Super Bowl rings with the Patriots – as a resident of Meredith.

A court notification form in Chung’s court file states he is scheduled to be arraigned next Wednesday at 8:30 a.m. The form states that defendants are required to appear at their arraignments. However, an attorney could request the arraignment be waived, or an attorney could ask the court for permission to appear in court on a client’s behalf.

The court file lists no attorney as representing Chung and The Associated Press reported that the voicemail box for Chung's agent was full.

Calls to the New England Patriots seeking comment Thursday morning were not immediately returned. The team put up a statement on Twitter shortly after noon that said, "We are aware of the reports regarding Patrick Chung. We will not be commenting while his judicial proceedings take place."

The NFL issued the following statement: "We will monitor developments in the law enforcement matter," according to a news article posted on the league’s website.

Attorney and sports journalist Michael McCann, the director of the Sports and Entertainment Law Institute at the University of New Hampshire School of Law, tweeted, “Patrick Chung faces a Class B felony ... for cocaine possession. If convicted he could face up to 7 years in prison but assuming he has no priors, he could end up with no jail time and only a fine/probation. An NFL suspension and a release by Patriots possible, too.”

Cocaine possession is a Class B felony and carries a potential prison term of 3½ to seven years.

The Jamaican-born Chung first played for the Patriots from 2009 to 2012, and then returned to the team in 2014 after playing one year with the Philadelphia Eagles.