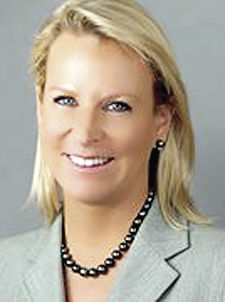 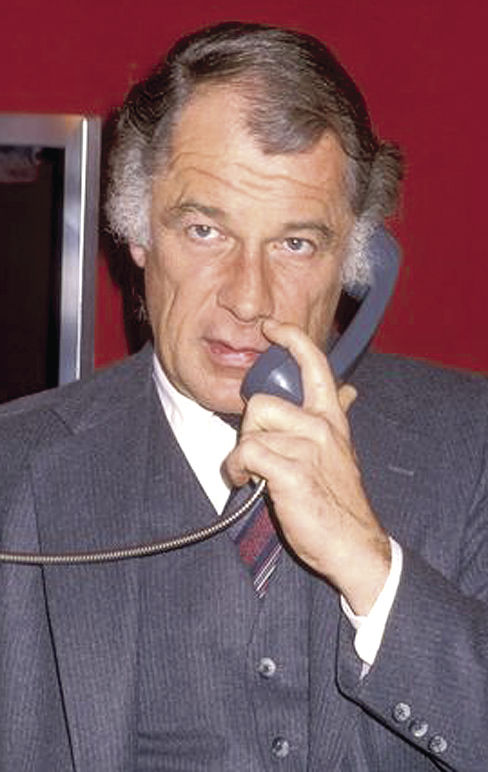 LACONIA — Whenever Patriots star player Patrick Chung appears in Belknap Superior Court regarding his drug case he will be sitting at the defense table along with two attorneys — his principal lawyer from Massachusetts along with an attorney from New Hampshire.

In Chung’s case he will be represented by Amy D. McNamee, a Boston-area criminal defense lawyer, while Corey MacDonald, of Portsmouth, will act as local counsel.

Chung is facing a felony charge of cocaine possession after Meredith police found the illegal drug in his Meredith home in June, according to Belknap County Attorney Andrew Livernois. Chung has pleaded not guilty to the charge.

In the Weirs Beach riot case, which was tried in 1966, Laconia attorney Rod Dyer acted as local counsel.

Dyer and Bailey had become acquainted with each other while they were students at Boston University Law School.

“He was a star in law school, and of course he became a star as a lawyer,” Dyer said of Bailey, who he recalled could repeat — word-for-word — testimony he had heard hours before.

Dyer explained a local counsel’s role is to make sure the visiting attorney is familiar with the rules and procedures in New Hampshire courts, as well as courtroom etiquette that lawyers must adhere to. For example, Dyer explained, in some states lawyers can be seated when they cross-examine witnesses. But in New Hampshire anytime lawyers speak they must be on their feet.

In addition to familiarizing the out-of-state lawyer with New Hampshire court practices, the local counsel must sign any documents, such as motions, filed with the court. The local counsel is, in effect, the lawyer of record.

At the initial courtroom proceeding, the local counsel will tell the judge of the out-of-state lawyer’s experience and good character, and ask the judge to allow the other attorney to actively represent the client and make arguments before the court. In legalese it’s called Pro Hac Vice — a Latin phrase meaning “for this occasion.”

“You are certifying that the out-of-state attorney is competent to try the case,” Dyer said.

Chung’s lawyer, McNamee, has been practicing law in Massachusetts since 1996.

She served as an assistant district attorney in Suffolk County from 1998 to 2010, where she prosecuted gang-related cases, and since then has represented clients accused of crimes involving “guns, drugs, OUI and violent offenses” in both superior and district courts, according to her Facebook page.

This will not be the first time McNamee has represented a Patriot player who has found himself in legal trouble.

In 2011, she represented Patriots wide receiver Julian Edelman when he was accused of indecent assault and battery. Authorities dropped the charge two months later after prosecutors concluded there was not enough evidence to prove the allegations beyond a reasonable doubt.

Edelman specifically thanked McNamee in a prepared statement that the Patriots released after the charges were dropped.

“The Julian Edelman case really helped getting (my) name out there,” McNamee posted on Facebook.