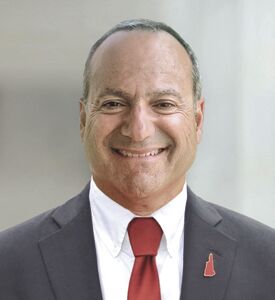 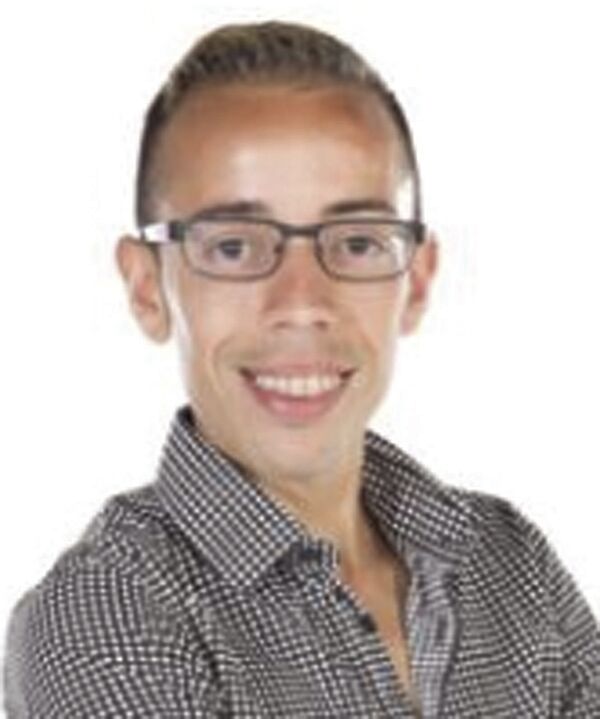 LACONIA — It’s intended to be an ice-breaker, a bridge-builder and forum for listening and communicating with respect – especially about uncomfortable topics, and especially in light of recent national events and the present tenor of political discourse.

“I think we’re all aware of the heightened sense of discord," said Mike Seymour, a former two-term Laconia mayor and school board chair who will moderate the event. "It’s gone beyond political parties. Within these political parties are different factions. Within these factions are different ideologies. At the heart of (solving) many conflicts is the ability to effectively communicate with each other, and to listen with less anger.” It’s important, he added, to “have disagreements with more understanding, and to find a way to a common higher ground.

“We don’t have to all agree,” said Seymour. “But at the end of the day, they’re our neighbors, business owners, and parents of our children’s classmates who may have different points of view.”

“I hope we can create a framework for a respectful dialogue for people who come from different perspectives.  That’s a need we have in these times,” said Laconia resident Mo Baxley, a panelist who describes herself as “part libertarian, part liberal, part small-d democrat, depending on the issue.”

“It’s obviously a highly volatile, politically-charged atmosphere right now, and I’m hoping we can lower the temperature a little bit,” said Belknap County Commissioner Peter Spanos, a Laconia Republican who served three terms in the New Hampshire House. “We can agree to disagree. This is more of a listening tour. I’m anxious to hear what people’s opinions are. We need to move beyond the election cycle and get back to the business of being citizens and Americans,” said Spanos, who will also be one of the panelists.

“We need to make sure there’s more civility in local dialogue” and model that locally, said Gretchen Gandini, a Gilford School Board member who will speak at the event. “Let’s model the kind of behavior we want our elected officials to have, how we can listen and learn from others who have different opinions from our own. It’s important not to fan the flames locally. We’re going to have uncomfortable conversations to get in a better place.”

Mayor Andrew Hosmer said the success of the first forum on tolerance, which included diverse voices, was a key impetus for holding similar events. “It was informative and provocative. It’s important to our community to welcome these voices to our community dialogue. So much of our dialogue isn’t dialogue. Its social media posts. It’s social media politics driving people to tribalism,” said Hosmer.

“Encouraging diverse voices to speak about prejudice and tolerance is healthy for our city, our region and our state. Civil and respectful engagement just builds a stronger community. We can all fall victim to the ‘we versus them’ mentality. We all have cultural and political blind spots,” Hosmer said. “When we focus a little more on listening, we can all learn from each other.”

“We’ll get to hear different points of view we don’t hear on a daily basis,” said Carlos Cardona, head of the Laconia Democrat Committee, who ran for state representative in November.  Cardona said it’s a challenge to be a gay and Latino man living in a mostly white and politically-red district, with leaders who may have extreme views and a misconstrued notion of “who we are, whether from misinformation from political idols, or propaganda they received as a child. I don’t need to endorse those views, but I need to understand how I can be a better facilitator (of productive discussions) as a minority.”

Mike Bordes, a Republican state representative from Weirs Beach who is also on the panel, said the last forum in December fostered open communication “and I’m hoping we can continue to do that. It’s a good opportunity to unite the community and bring awareness,” and a venue for people of different views, opinions and ethnic backgrounds to connect. Instead of splitting into headstrong factions,“We need to focus on the fact that we’re all Americans, and see each other as such.”

“In light of the events of the past 10 days, Mayor Hosmer, Senator French and I feel it is more important than ever to listen to others’ perspectives and be respectful of those we disagree with,” said Daily Sun publisher Adam Hirshan. “Real issues divide us, but instead of confronting them as enemies we must discuss them thoughtfully as neighbors.

“The goal is to identify and understand the legitimate factors at the heart of our disagreements, whether it's differences of facts like fraudulent election results, or of principles like the role of government in our lives,” Hirshan said. The hope is that these forums will rebuild a healthy dialogue for working together to solve problems ahead, Hirshan said.

"I think it will show we can have a discussion and disagree on certain issues and not be disagreeable, and anyone viewing it will be able to see that this is the norm in relationships," said Sen. Harold French, R-Franklin, whose district includes Laconia. "We're all pushing for the same thing – a good Laconia, a good county, and a good state."

For information and a link to the forum on Zoom, visit laconianh.gov or laconiadailysun.com

At food pantries, free food - but fewer come to collect it

A peaceful conversation in a time of unrest