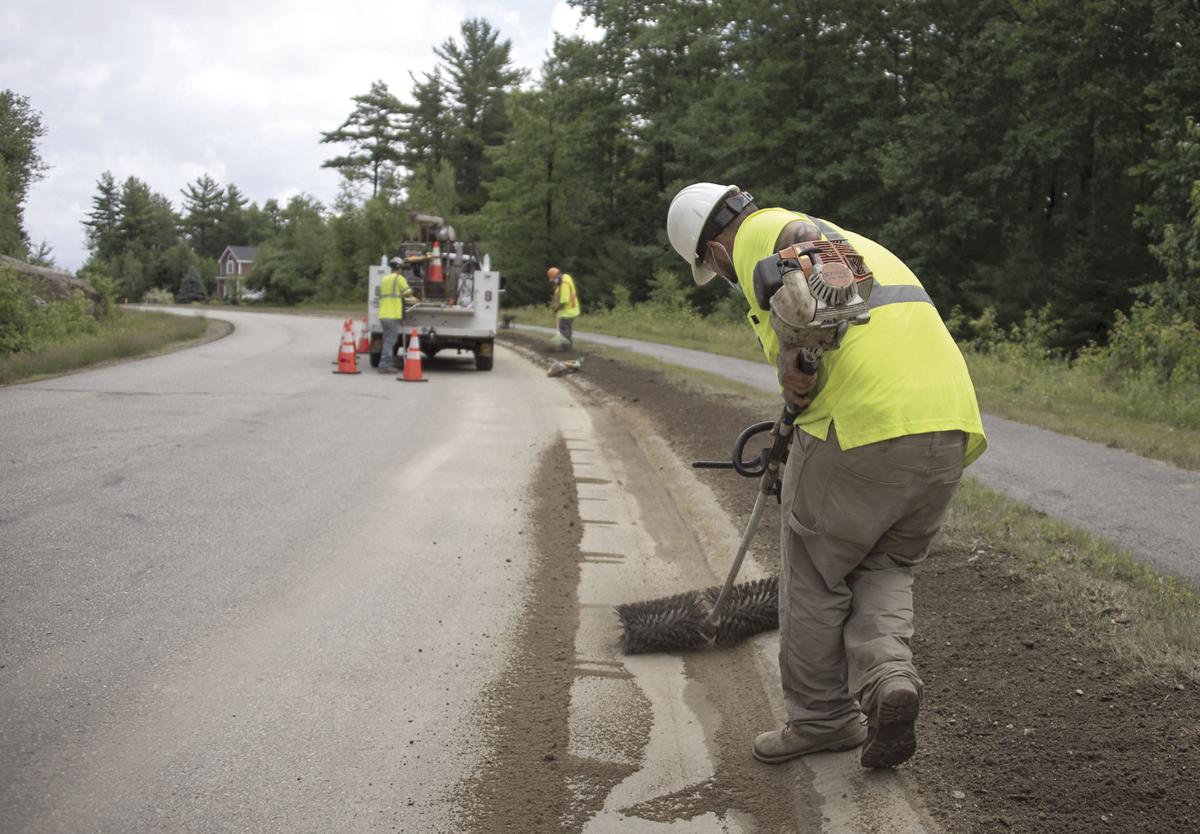 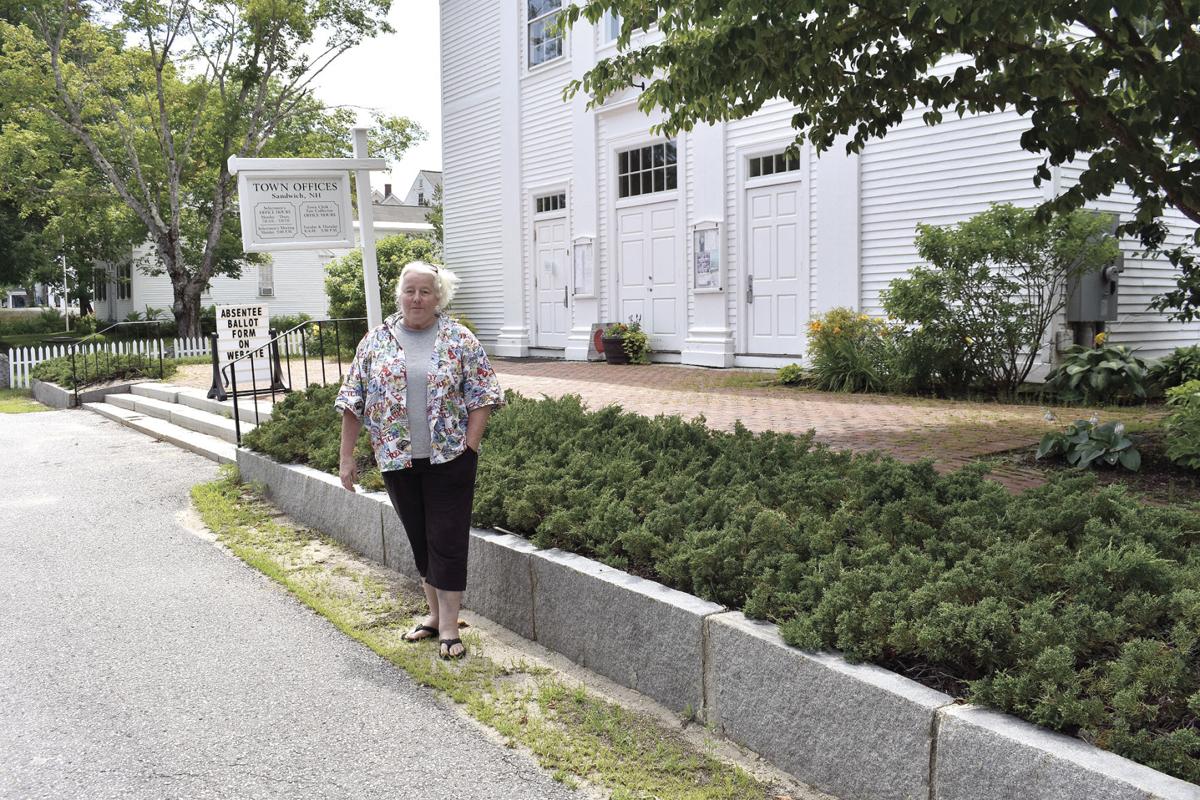 LACONIA — Help may be on the way for people without access to the kind of high-speed Internet that has become essential to people working, learning and accessing health care from home during the COVID-19 pandemic.

The state has $50 million to spend on projects that can be completed as early as possible and no later than Dec. 15 to bring broadband to unserved portions of New Hampshire. Last Thursday was the deadline for proposals to be submitted.

No information is being released yet from the New Hampshire Office of Strategic Initiatives on who has applied for the money, but officials in Sandwich and Wolfeboro confirmed they are seeking grants through the program.

While cable companies can easily provide this speed throughout much of the state, they don’t serve all homes in their coverage areas. They say it is too costly to bring cable to some sparsely populated neighborhoods.

Residents without cable service rely on other options with slower download and upload times, resulting in video streams that lock up during Zoom meetings, loss of connectivity during the work day and on-screen entertainment that freezes.

Bruce Leichtman is president and principal analyst for Leichtman Research Group in Durham, which specializes in research and analysis of the broadband, media and entertainment industries in the U.S.

He said cable provides Internet service that is typically faster and more reliable than alternatives such as DSL over phone lines or satellite service.

“It is a challenge in rural areas, north of Laconia,” he said. “The lack of density in the population in some areas can make it prohibitively expensive for for-profit companies.”

When there are more homes in an area, there are more customers available to sign up for the service, providing revenue that helps pay for the infrastructure.

Leichtman said the state’s grant program could be helpful. The $50 million comes from the federal CARES Act Coronavirus Relief Fund.

“There’s been a lot of finger pointing across rural America and blaming, when what should have happened is the public and private sectors working together, working with companies like Comcast and Spectrum to build these out,” he said.

Lara Pritchard, a spokeswoman for Spectrum, which serves 56 communities across New Hampshire, said her company is participating in the state program. She said that over the past two years, it has brought cable service to 2,000 new locations.

Andrew Walton, of Atlantic Broadband, said his company is working with Wolfeboro to expand broadband to people without this service. Wolfeboro Town Manager James Pineo said broadband is not available in some areas of town and this $108,000 project, if funded, would largely remedy that.

Walton said cable service doesn’t usually get extended to an area unless there are 20 to 25 homes per mile.

“But in New Hampshire, including Laconia, we extended plant to much lower-density areas, half that, or 10 to 11 homes per mile,” he said.

Meanwhile, Comcast is expanding service to Laconia, which is already served by Atlantic Broadband.

Comcast spokesman Marc Goodman said the company was doing installations street by street and that the service should be available later this year.

In Sandwich, retired veterinarian Julie Dolan chairs a committee that is seeking broadband coverage for the town of 1,300. The town is seeking $2.5 million through the state program to have fiber optic cable brought to the area.

“The town of Sandwich is pretty unique,” she said. “We don’t have any cable franchise. Thirty-five years ago, a cable company came to town to string cable, but only in the most densely populated areas downtown.

“Our town fathers said, ‘No, not if it’s not for everybody. The town pretty much still has that attitude. We want the whole town covered, not cherry picking the most lucrative area.”

Most people in town get their Internet service through DSL, which is carried over phone lines, typically at slower speeds than cable.

“At least in our area, it is unreliable and extremely slow,” Dolan said. “My Internet goes out when it rains. The copper telephone lines are 40 to 50 years old and are corroding.”

She said it feels as though the town has been left behind.

“This COVID pandemic certainly has taken what was a challenge for us and literally turned it into a crisis,” she said. “Parents and students are fighting over Internet time. There’s not enough bandwidth for parents to work and students to distance-learn.”

Even for areas that have access to broadband coverage, many people don’t seek the high-speed service because of the costs. A 2018 FCC report said broadband costs in the U.S. are $58 per month, compared to $46.55 across 29 nations.