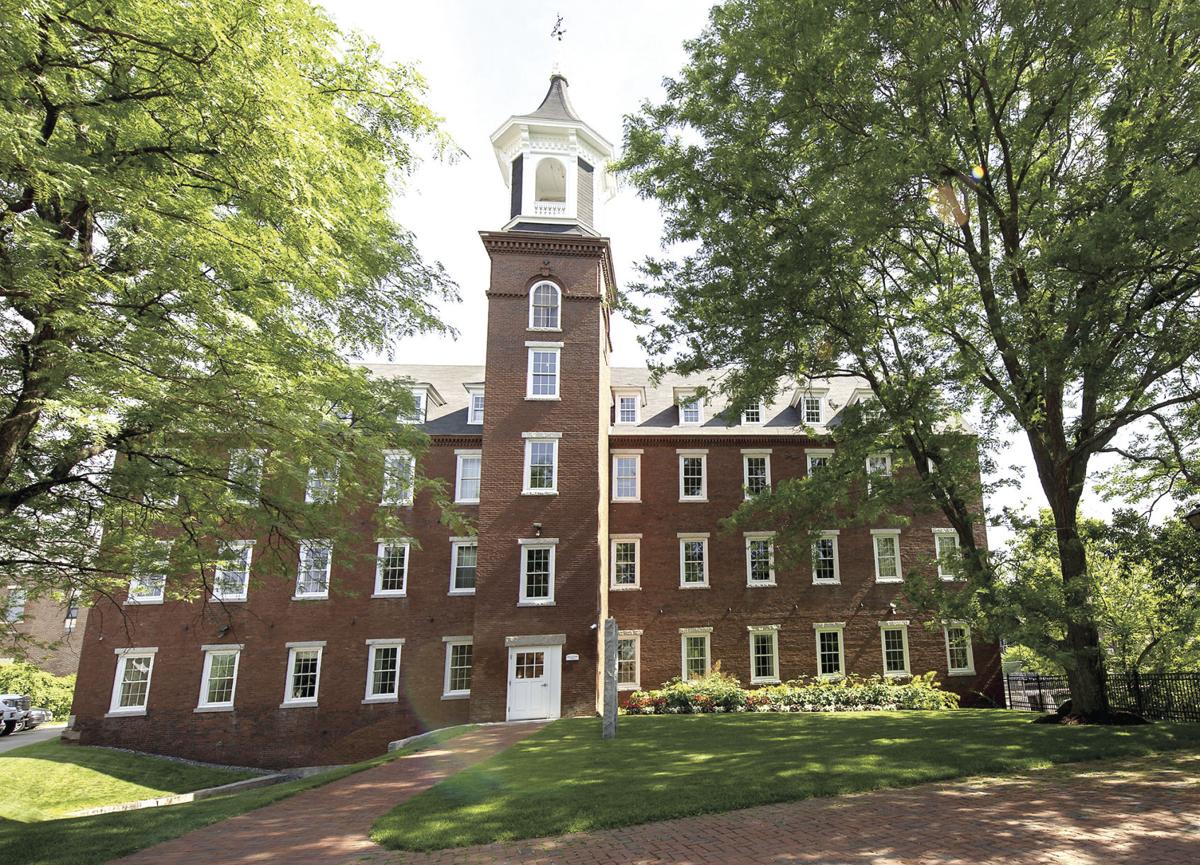 The Busiel Mill at 1 Mill Plaza in Laconia is going on the market. The structure was build in 1853 and is on the National Register of Historic Places. (Karen Bobotas/for the Laconia Daily Sun) 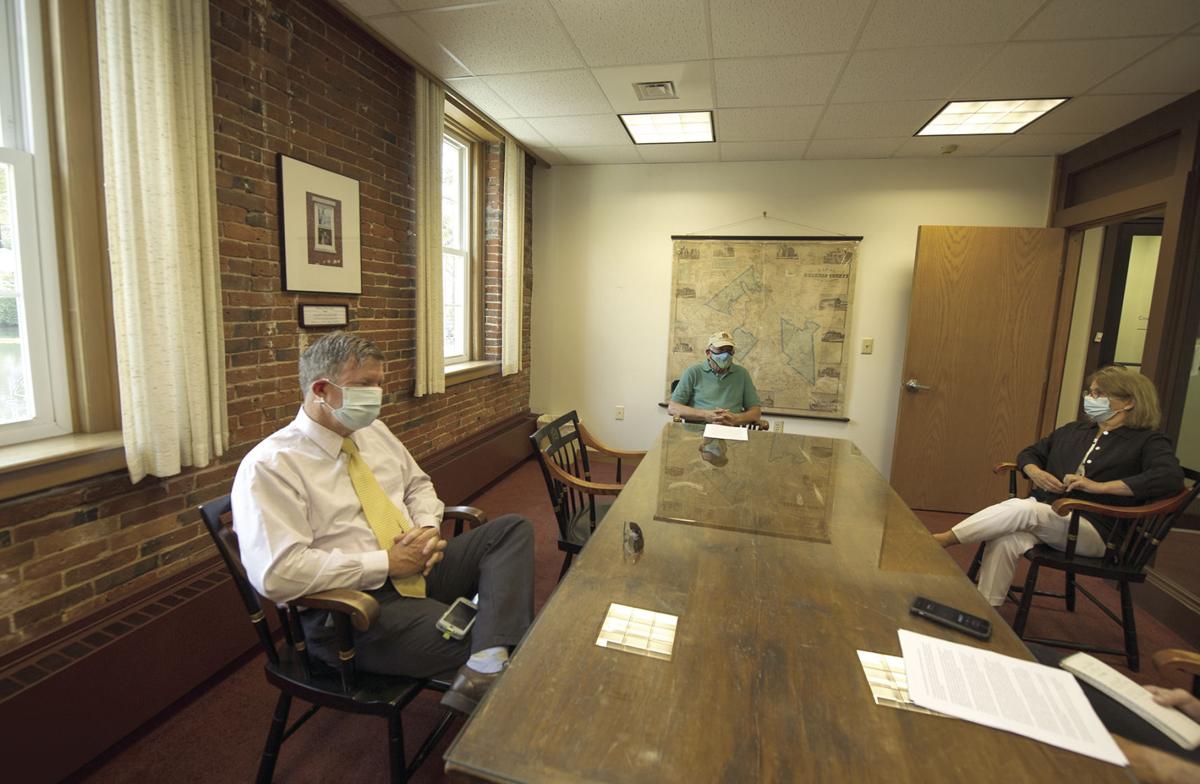 The Busiel Mill at 1 Mill Plaza in Laconia is going on the market. The structure was build in 1853 and is on the National Register of Historic Places. (Karen Bobotas/for the Laconia Daily Sun)

LACONIA — Owners of the Busiel Mill building, which dates to 1853 and is on the National Register for Historic Places, are preparing to put it up for sale.

Lawyers, architects and other tenants of the building, known as One Mill Plaza, will be staying, said Joseph N. Adrignola, the building manager.

The Busiel Mill and the nearby Belknap Mill once were part of a thriving textile industry that employed 100,000 people throughout New England. Both were powered by the Winnipesaukee River and were saved when many historic structures were demolished in downtown Laconia during urban renewal in the 1960s.

A law firm purchased the Busiel Mill at that time and the firm, now known as Martin, Lord & Osman, continues to have its offices in the building, as does the Misiaszek Turpin architectural firm and CASA of New Hampshire, among other tenants.

Real estate broker Chris Kelly said the four-story, 13,000-square-foot building is 80 percent occupied. It will be offered for sale at $1.289 million.

Many in the building’s ownership group have retired. Others are busy in their careers and not interested in managing the property. Also, the renovation of the Colonial Theatre has attracted new attention and interest in real estate interest downtown, said Kelly, owner of RE/MAX Bayside in Meredith.

“If you look at real estate, the market right now is very, very strong for people who are taking advantage of the gains that they’ve made in the stock market and they are investing into the real estate market,” Kelly said.

“The inventory is super low and there’s really nothing like this available now.”

Across from the Colonial Theatre, owners of the Pemaco Building are doing revitalization work. Developer Rusty McLear plans 10 residential units as part of the theater project, which also includes four storefront spaces.

Justin Spencer of the Recycled Percussion rock group purchased the former Evangelical Baptist Church, which once housed the Holy Grail Restaurant and Pub.

The largest open space downtown is a former Masonic Temple at 653 Main St. The Antique Center at 601 Main St. is also for sale.

Adrignola provided a tour of the Busiel Mill building on Tuesday.

After its heyday as a textile manufacturing facility, the building was used to make electronic organs, and he pointed to one on display. Later, clocks were built here.

Small offices are among the available spaces.

“We think some of the vacancies, like this one in particular, lend itself to a remote office for someone who doesn’t want to go into the office but doesn’t want to work from home where the kids are in the background and a dog and everything,” Adrignola said.

An outside patio has cobblestones from the original Mill Street. Nearby is the river and a sluiceway gate that once controlled the flow of water into the building and through the mechanisms that powered the textile machines.

Since there was no electricity when the building was constructed, natural light was key. There are 165 windows. During the winter, an electronic candle is placed in each window.

Sitting atop the building is a wooden cupola reached by a well-worn circular staircase and a trap door at the top.

Outside is a good view of downtown and plenty of evidence that birds like to perch here.

“Funny story about the cupola and the birds,” Adrignola said.

“I came across a device that makes the sound of predator birds, so it’s supposed to keep pigeons away. So I put it in here and I had it making that sound like every 30 minutes and I put it on as loud as possible.

“The next morning I got a call from the police. There’s people who live in the apartments over there and they were hearing it all night and they weren’t happy.”