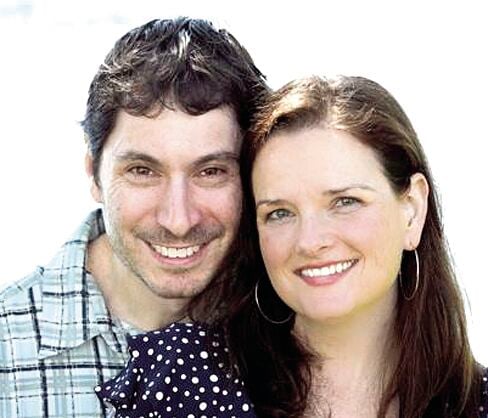 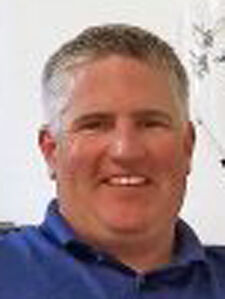 LACONIA — A Massachusetts theater management firm has been tapped by the City Council to operate the Colonial Theatre.

The council unanimously voted Monday to direct City Manager Scott Myers to draft a contract with Spectacle Management of Lexington, Massachusetts, for the operation and management of the 106-year-old theater which is undergoing a multimillion-dollar restoration.

The contract will need to be approved by the council before it can take effect.

During that time the firm would handle the marketing, ticket sales, concession and technical, and facility management services for theater. The proposal calls for Spectacle to have a full-time manager at the theater by March of next year. The company will be responsible for hiring and training staff, developing the theater’s website, and contracting with touring artists. Spectacle will pay the heating and utility expenses for the 750-seat venue. In addition, it will provide $12,500 in start-up seed money for a resident theater company, according to the proposal.

That resident company will be directed by Bryan and Johanna Halperin, who helped found the Winnipesaukee Playhouse 16 years ago.

At the outset, Spectacle would receive $142,000 a year from the city for its services. The amount would increase 3 percent in each of the following four years. For the first six months of the contract — Jan. 1, to June 30, 2021 — the company would be paid $72,000, according to the proposal presented to the council.

The Colonial restoration is now more than half complete, City Councilor Bob Hamel told the council Monday. He said the hope is for all the restoration work to be completed by the end of the year.

“For (Spectacle) to manage the theater 365 days a year is really remarkable,” Hamel said.

Mayor Andrew Hosmer noted that because of the ongoing COVID-19 pandemic it will be several months before the Colonial has a full schedule of programs.

“We don’t expect activity 30 nights a month starting January 1,” he said. “Spectacle doesn’t expect a lot of bookings until the middle of 2021.”

“We’ll start with a couple of shows in the beginning and see how it goes,” Spectacle’s president, Pete Lally, said Tuesday, explaining that the company wants to get a sense of the taste of the local audience early on.

Lally said he anticipates most of the shows Spectacle will bring to the Colonial will be concerts and comedy programs.

“We’re not as theatrically focused,” said Lally, who started Spectacle in 2012.

The Halperins, who live in Meredith, said Tuesday they are excited at the prospect of being part of the Colonial’s revival.

They said the details of the kind of theater productions they would be offering still need to be worked out and will not be pinned down until Spectacle and the city have agreed on a contract.

“We’re still waiting to see how it will be structured,” said Bryan Halperin, who has written several plays and musicals. Once Spectacle has its contract with the city, the Halperins will meet with Spectacle to work out the details of their involvement, they said.

Hamel said he was pleased that Spectacle is willing to work with local groups who want to hold programs at the Colonial.

Under the company’s proposal, the theater would be available rent-free during midweek for community, civic, non-profit and Laconia school events.

Spectacle is involved with seven different performance venues in eastern Massachusetts. Lally said he expects that many acts it books for appearances in Lowell, Plymouth, or Hyannis will also be interested in adding Laconia to their tour schedule.

“We will be able to offer more opportunities to artists and their agents,” Lally said. “We can give them multiple dates in a run.”

Colonial’s iconic sign comes down; to be replaced by replica

LACONIA — An iconic downtown fixture was removed Tuesday, but will be back by the end of the year as a hallmark of a revitalized business core.