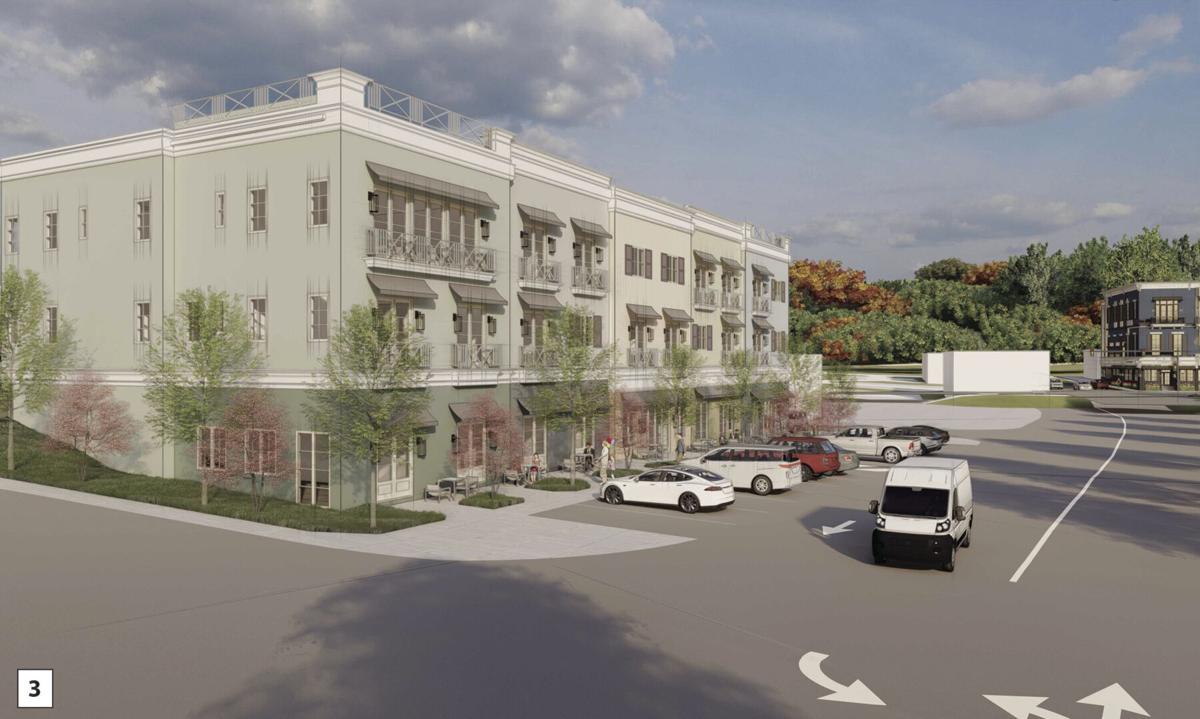 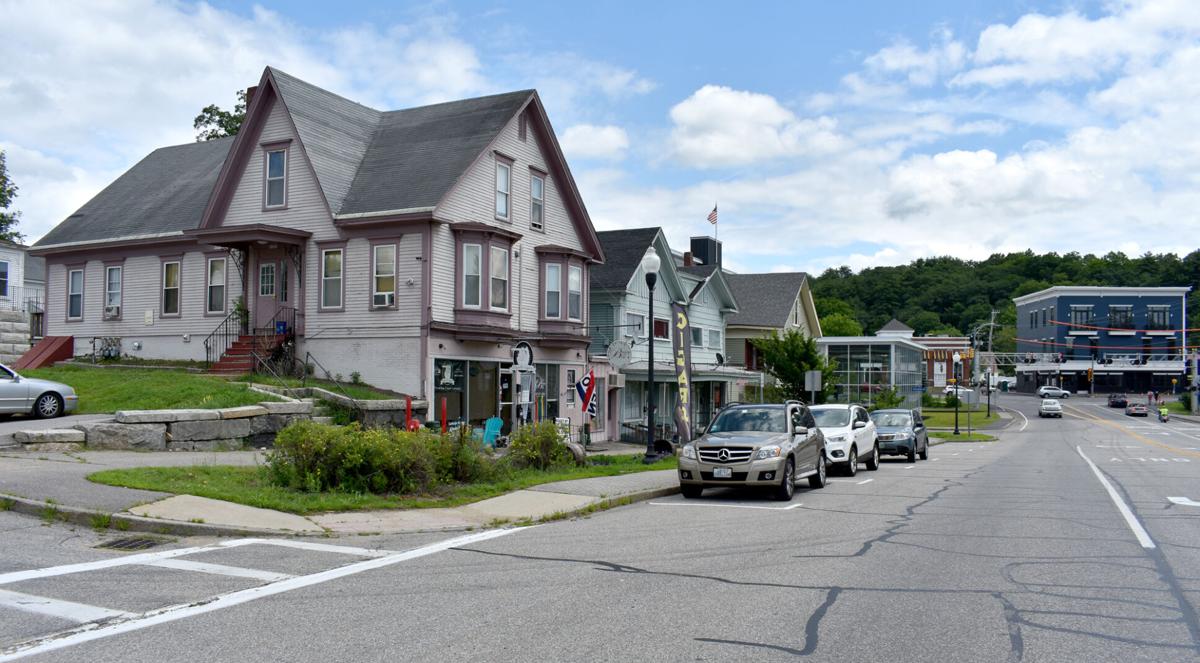 If plans are approved by the city, this block of buildings will be torn down and replaced by a single mixed-use building. (Adam Drapcho/The Laconia Daily Sun photo) 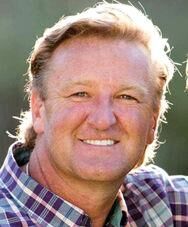 If plans are approved by the city, this block of buildings will be torn down and replaced by a single mixed-use building. (Adam Drapcho/The Laconia Daily Sun photo)

LACONIA — Lakeport’s renaissance is about to enter its next phase.

Scott Everett, who is currently redeveloping the Lakeport Opera House on Union Avenue in Lakeport Square, is proposing a mixed-use, commercial and residential building on a block-long section of Elm Street.

Five wood-frame buildings which currently comprise 41 Elm St., 49-63 Elm St., and 9 Park St., will be torn down, and replaced with a 29,500-square-foot structure, with commercial space on the ground floor, and 17 residential units on the second and third floors, according to plans submitted Monday with the city Planning Department. The plan also called for on-site parking for 58 vehicles.

Everett, whose principal residence is in Dallas, but who summers on Paugus Bay in Laconia, bought the properties in December 2018, according to city records.

The Planning Board will review conceptual plans on Aug. 4. The review will include an overview of the building, including its appearance, and its uses, Planning Director Dean Trefethen said Thursday. Fully-detailed plans will need to be submitted before the plan can be considered for final approval, he said.

Because plans for the new building do not fully comply with setback requirements, the project will be reviewed under the city’s performance zoning ordinance which allows the Planning Board greater flexibility on issues such as density, setbacks, signage and parking.

Two businesses which occupy space in one of the buildings scheduled to be torn down said they are pleased that the area will be getting another shot in the arm.

Paul Boucher, co-owner of Etiquette Cigars, which opened at 59 Elm Street in February 2019, said he welcomed the proposed redevelopment of the location.

"As a business, we love the idea of making this area nicer, these buildings are old and could be made nicer," he said. "Any improvement to the area is much needed, I look forward to seeing how it ends up.”

Kristina Aguilar, a booth rental cosmetologist at Beauty by the Bridge, located next door to Etiquette Cigars, was disappointed that Everett had not given her advance notice of his plans. However, she and fellow booth renters appreciate the renovation to the nearby Lakeport Opera House, just a block away.

"We think it's beautiful, we are excited that he has plans for this area," she said, noting that bringing more foot traffic to Elm Street would boost her business.

Revitalization of the Lakeport Opera House began last year. Space on the ground floor is now occupied by The Laconia Daily Sun, and Wayfarer Coffee Roasters. Work is continuing on restoring the building’s historic theater on the second floor, and converting the space on the third flood into two residential units.

Still, Aguilar said it is "disturbing" to think that she might have to move her business, a disruption that would come as she is trying to recover her business after losing a significant amount of revenue due to the coronavirus pandemic.

Everett is the founder of Supreme Lending in Dallas, a mortgage banker started in 1999. However, his family has ties to Lakeport, where both his grandfather and father once lived.

A call to Everett about his latest project was not immediately returned Thursday afternoon.

However, in an interview he gave to The Sun last August, Everett said he is excited about investing in Lakeport.

“I just think it’s good for the area. I think injecting Lakeport with adrenaline would help things,” he said.