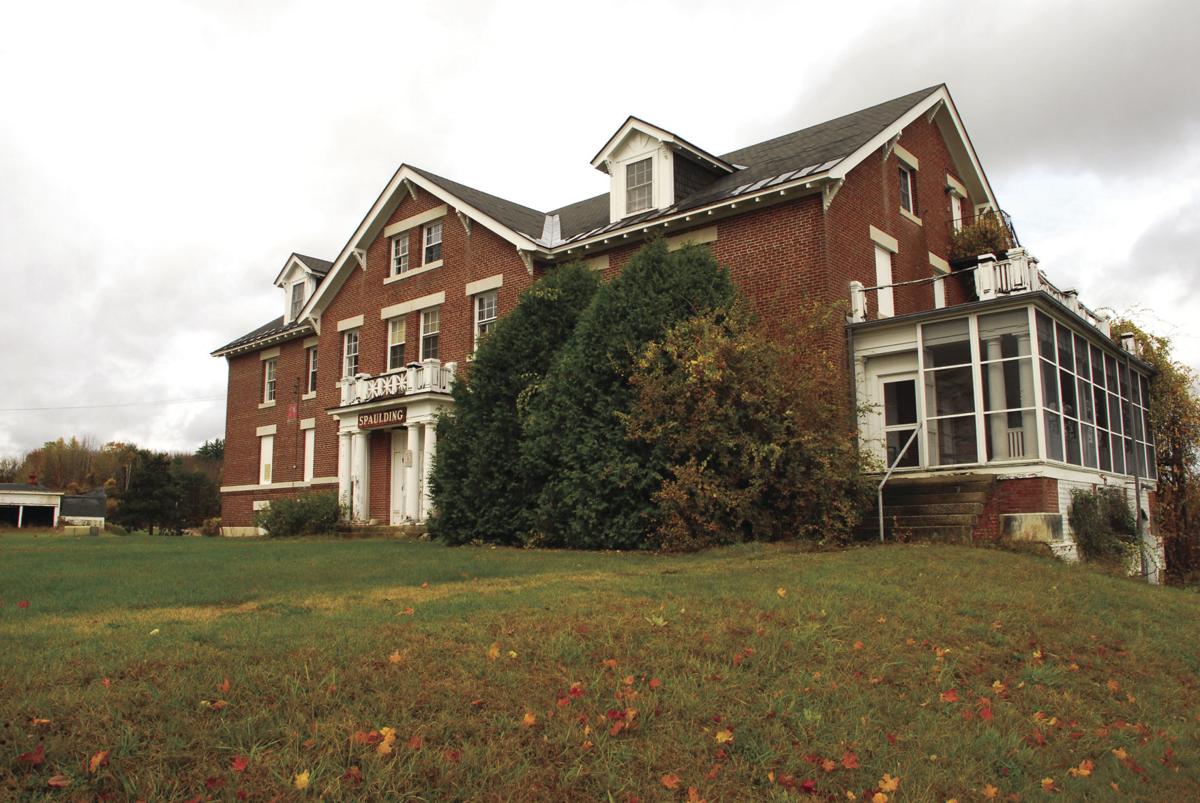 The Spaulding Building sits on the site of the former Laconia State School. A commission studying future development of the State School land authorized a study of the degree to which hazardous materials may exist in old buildings there. (Adam Drapcho/The Laconia Daily Sun file photo) 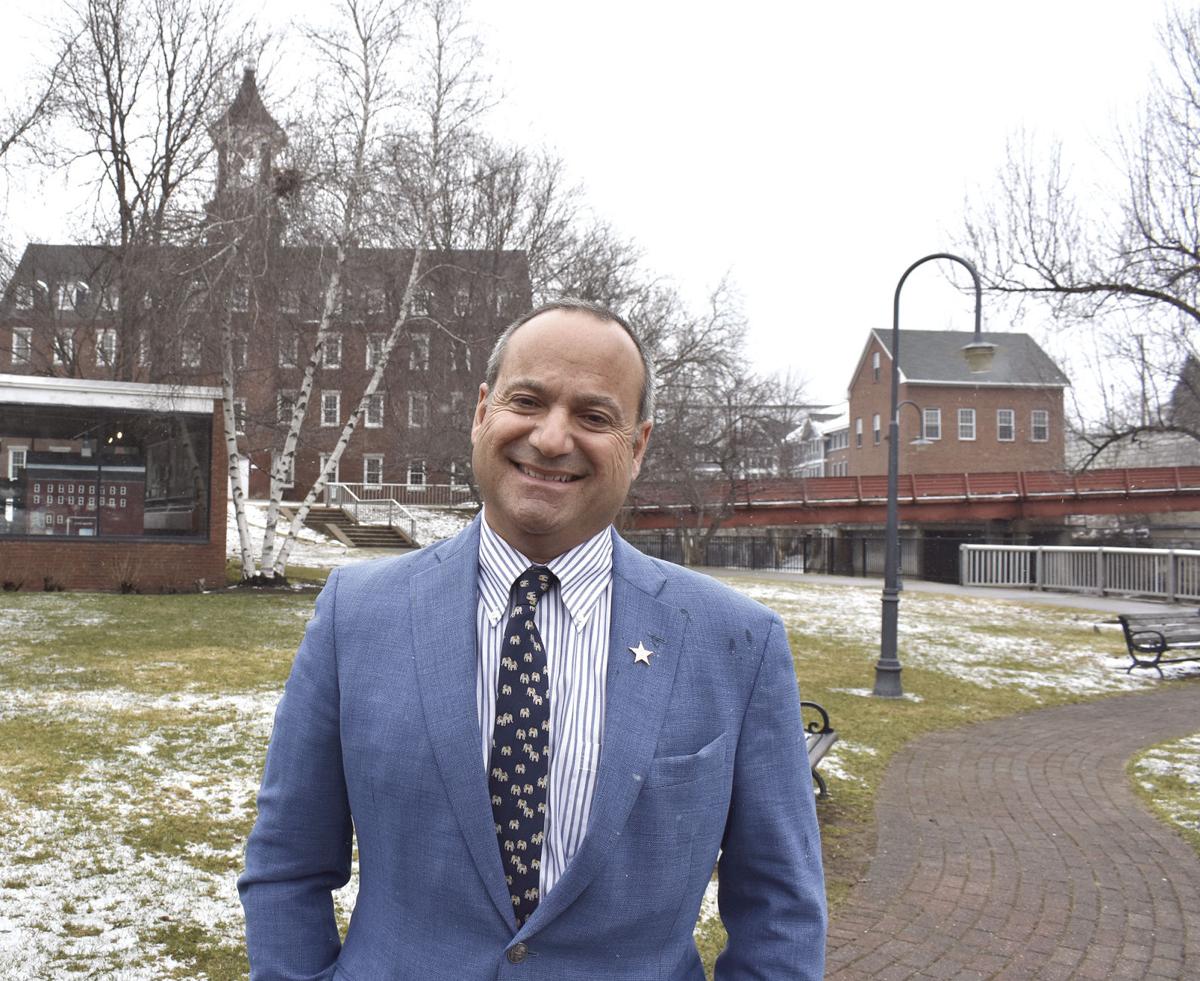 The Spaulding Building sits on the site of the former Laconia State School. A commission studying future development of the State School land authorized a study of the degree to which hazardous materials may exist in old buildings there. (Adam Drapcho/The Laconia Daily Sun file photo)

LACONIA — A panel studying the future development of the old Laconia State School complex has voted to authorize a study on the extent of hazardous materials that may exist in buildings on the site.

The Lakeshore Redevelopment Planning Commission authorized a contractor to conduct the survey in order to determine the presence of asbestos, lead paint, PCBs, mold, and other hazardous substances which may be in buildings that once housed the state institution for the developmentally disabled, and later a prison.

“We need an assessment about what is in those buildings,” Bald said.

The study will be conducted by the environmental testing and consulting firm RPF of Northwood.

The study is one of two slated to be conducted in advance of marketing the 235-acre property for redevelopment.

Bald said he expected the commission would vote to authorize the survey at its next meeting, scheduled for Jan. 28.

At that meeting the commission is also expected to consider a proposal from the Lakes Region Planning Commission to provide grant-writing services for the commission.

Bald said he expected that the commission would be applying for two grants within the next eight months. One of those grants would be through the Northern Borders Commission, a federal-state partnership that distributes federal funds to eligible projects in portions of Maine, New Hampshire, Vermont, and upstate New York. The deadline to apply for the next round of Northern Borders grants is in May.

The former State School site is being eyed for possible residential, commercial, and agricultural development.

Bald said representatives of the commission are planning to attend a meeting on Jan. 15 at which time potential agricultural uses for parts of the land will be discussed. That meeting is scheduled to take place at the Belknap County Complex between 1 and 3 p.m.

Commission member state Rep. Peter Spanos said work is about to be finalized on bills which would change the commission to an authority which would have the power to sell and lease land. Sale or lease proposals on the property now rests with two committees, and ultimately the New Hampshire Executive Council.

“As with any bill, it’s a very fluid situation,” Spanos told the commission. “A lot of legislation gets changed through the process.” But he noted that Gov. Chris Sununu is “very supportive of the bills as presently written.”