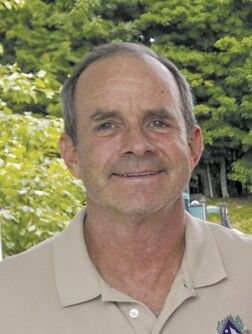 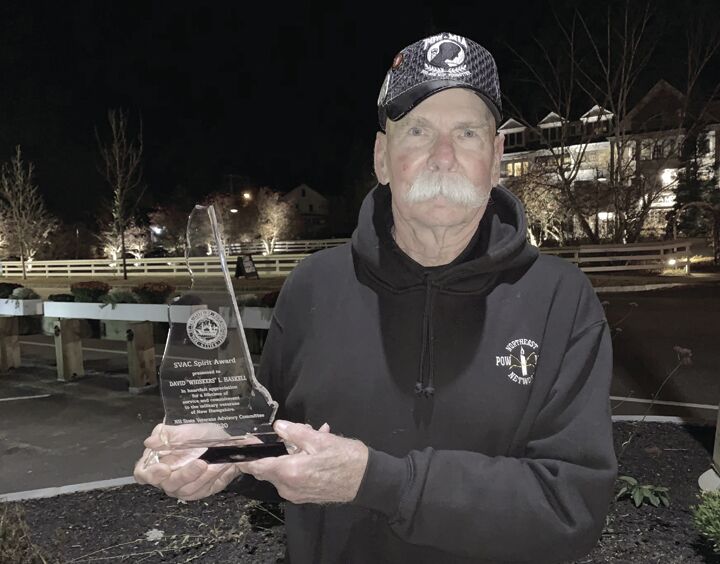 What lessons learned through military service are important to pass down to grandchildren? Lakes Region veterans’ responses ranged from making your bed so a quarter will bounce, to waking up early and learning to follow orders without complaining – which are no small feats.

But ultimately, their responses turned to something intangible and ultimately more valuable: moral courage.

Don Balduc, a Laconia native who served over 33 years in the U.S. Army and rose from private to brigadier general, said, “What I learned first and foremost was physical courage and moral courage, and the difference between them. Physical courage is what you need under fire, when you pull a wounded comrade to safety. When you’re surrounded, can you fight through it and get the mission done?  Every time I jumped out of an airplane there was a certain level of fear because I wasn’t insane. That’s physical courage.

“Moral courage is the ability to do the right thing when everybody else is watching. Moral courage means telling the absolute truth, even if it goes against what others are saying.”  In business it’s being the only person willing to point out that what the boss thinks is wrong, or what the boss and everyone else want to do won’t work, and why you believe that, Bolduc said.

Other things Bolduc learned in three decades of military service:  Accountability and responsibility. “How hugely important it is to hold yourself accountable for what you do, and acquit yourself when you make a mistake.  Learn from it and move forward,” he said.

Bolduc said he was heartened recently by what his grandson answered when asked what he would like to be when he grows up. “He said, ‘Bubba, I want to be a good man.’ Having my grandson say that, if he can think that way for the rest of his life, he’ll do just fine.”

Kurt Webber of Gilford, a third-generation West Point graduate and retired Army lieutenant colonel, said, ”Anyone who serves in the military learns mental and physical toughness, and that you can deal with more than most people think they could.”

Chris Ray, who served as a Marine for three years during the Vietnam War, said he internalized teamwork and the importance of training, which translated to success in business. “There was an expression, ‘Train hard. Fight easy.’  Intensive preparation is key, Ray said.

David Haskell of South Tamworth, who just received an award for his service to fellow veterans, said, ”You learn discipline and how to organize things. Like folding your underwear and making sure your towels are lined up in the closet the right way – but not as much as Mr. Monk,”  the TV series detective with obsessive-complusive disorder.

“Everyone learns something,” said Bob Jones of Meredith, a Navy veteran who is president of the Northeast POW-MIA network, and a retired physician assistant. “I learned patience with myself, and a better understanding of myself.”

Jones believes all Americans would benefit from two years of military training and service: “You stand in line. You do not talk. You do everything you’re told, a certain way. You have the same uniform, the same haircut. It makes everybody one. You can bring young people together this way.”

When asked about his grandchildren, Jones said, “Complete honesty is what I passed onto them, I hope.  Don’t tell me you did your best. If you did, you did.  We don’t try. We either do it or we don’t. We’ve got to get rid of excuses. Excuses do more harm than anything. They slow you down, block up your own intentions.”

Hillary Seeger of Meredith, a chaplain for the American Legion and VFW, said her years on a civil engineering squadron in the Air Force “made me more disciplined, but that wore off over time. You learn to make your bed. If you get up and make your bed, you’ve accomplished something before the day starts. You look back at your room, and you have this feeling of pride. And when you come back, home is waiting for you.”

In the military, “We learned to take care of each other,” Seeger said, adding that the tougher lesson is learning to admit you need help. “Veterans and first responders are taught, ‘We’re the helpers. We don’t need help because we’re the tough guys.’” According to some estimates, 22 veterans a day in the U.S. commit suicide, she said. “We need to take care of first responders and vets because the suicide rate is unacceptable. First responders are always welcome at the VFW or American Legion.  Somebody will sign you in. We consider you our brothers and sisters,”  Seeger said. “We don’t consider you civilians, or separate.”

MEREDITH – For 30 years, veterans from the Lakes Region and beyond have gathered at the flagpole in Hesky Park to raise awareness of service m…