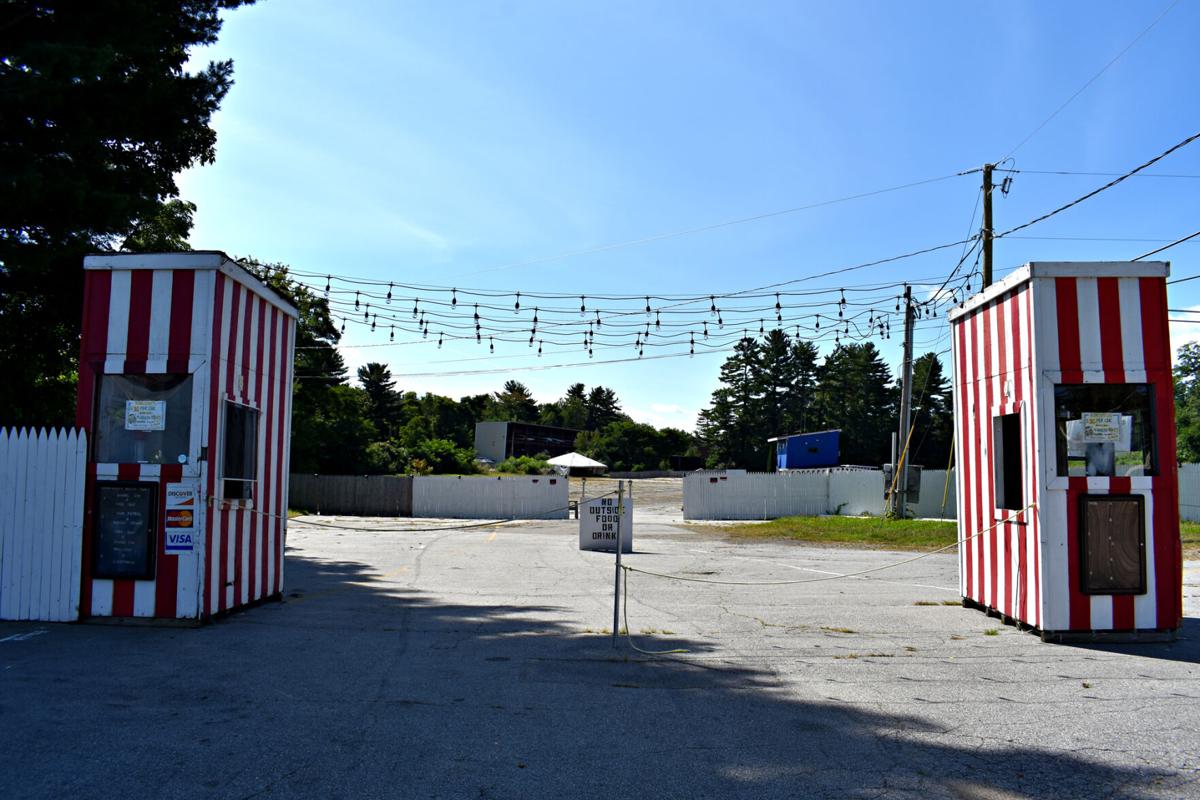 The Weirs Drive-In, which has played movies since 1948, could soon become a memory. An agreement has been reached between the property's owner and a developer that wants to build a hotel. (Adam Drapcho/The Laconia Daily Sun photo) 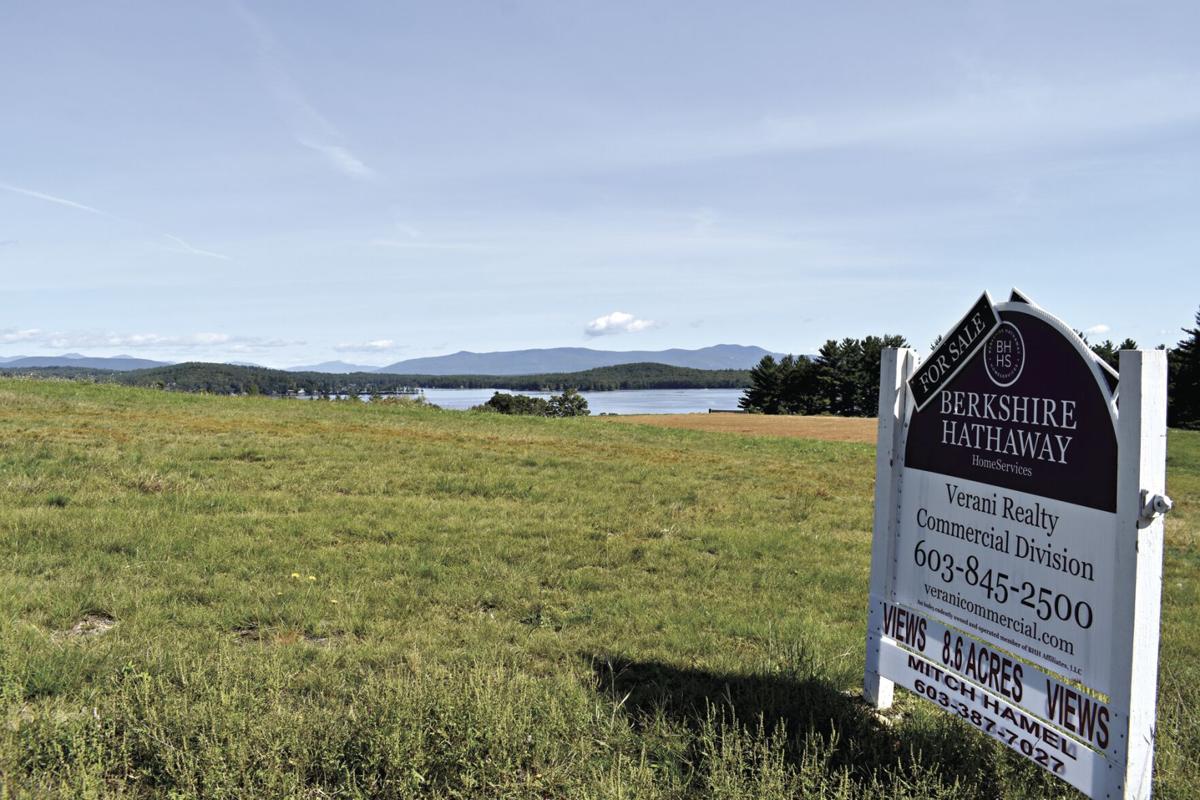 A developer plans to turn this 8.6-acre parcel at, which boasts views of Lake Winnipesaukee and the mountains beyond, into up-scale condominiums. (Adam Drapcho/The Laconia Daily Sun photo)

The Weirs Drive-In, which has played movies since 1948, could soon become a memory. An agreement has been reached between the property's owner and a developer that wants to build a hotel. (Adam Drapcho/The Laconia Daily Sun photo)

A developer plans to turn this 8.6-acre parcel at, which boasts views of Lake Winnipesaukee and the mountains beyond, into up-scale condominiums. (Adam Drapcho/The Laconia Daily Sun photo)

LACONIA — A hotel would be built on land now being used for the Weirs Drive-In and a residential development with views of water and mountains would take shape nearby on Tower Hill under a pair of deals now in the works.

A sale is pending for the drive-in theater, one of the few remaining in New Hampshire and a fixture in the beachside resort area since 1948, owner Pat Baldi confirmed Monday.

She said the out-of-town buyer, whose name she declined to disclose, has plans for a hotel and other commercial development on the 12.5 acre property. Her asking price was $3 million.

A deal to sell the property four years ago fell through after the prospective buyer, local businessman Al Mitchell, said he was concerned that development costs could be boosted if Native American artifacts were found on the land.

Native Americans came to the general area in warm weather to hunt and fish. They used fish traps known as weirs, which is how the area got its name.

Baldi doesn’t think much evidence of Native Americans will be found on her land. She thinks they used the acreage to grow corn.

“It’s ridiculous, we’ve been a victim of rumor,” Baldi said. “Nothing has been found on our side of the channel. We’ve owned this since 1974 and have never found anything, not so much as an arrowhead.”

“It’s been a crazy couple years,” she said. “I will be 83 in about a week and I don’t need the aggravation.”

Meanwhile, a sale is pending for 8.16 acres of land Mitchell owns at 143 Endicott St. The asking price was $3.59 million.

“The buyer is interested in putting condominiums in, probably about 48 units,” Mitchell said. “Oh my God, what a beautiful view from there, you can even see the White Mountains way off to the left.”

The Maggiore Companies – an investment, design and building company out of Woburn, Massachusetts – is doing the project, Mitchell said.

“They will put something in there that fits right in with the neighborhood,” Mitchell said. “These will be upscale residences, not typical condominiums. There will be townhouses in groupings on the hillside to take advantage of the best views and privacy.

“It’s important that it will be done nicely. They won’t be packing them in. It will be carefully designed and executed.”

Laconia Planning Director Dean Trefethen said the city has a desire to revitalize The Weirs, where there are a number of vacant properties.

He appeared before the Planning Board on Sept. 7 to suggest consideration of creating a Performance Zoning District in the area of The Weirs.

Such districts allow the city to work with a developer on issues such as allowable height, setbacks, parking requirements and density to provide greater flexibility to move a project forward if it matches the city’s goals.

Over the last several years, The Weirs has been transitioning from primarily a summer tourist area to more of a year-round community. Many cottage communities catering to visitors have been turned into condominiums.

Residents also tend to patronize a different mix of businesses than those favored by people on short-term stays, Trefethen said.

“Without revealing confidential information here, there’s a couple very large pieces of land that are under purchase and sale agreements or will be shortly,” Trefethen told the board. “The various proposals are quite exciting.

“The idea here under performance zoning is to make it more attractive to developers. There are still going to be other pieces of land sitting there, where it would be great if things can happen.”

The Planning Board scheduled an Oct. 5 public hearing to further discuss performance zoning in The Weirs.

Yay more condos !!! NOT!! Whomever palm was greased , GO EFF YOURSELVES!!!!