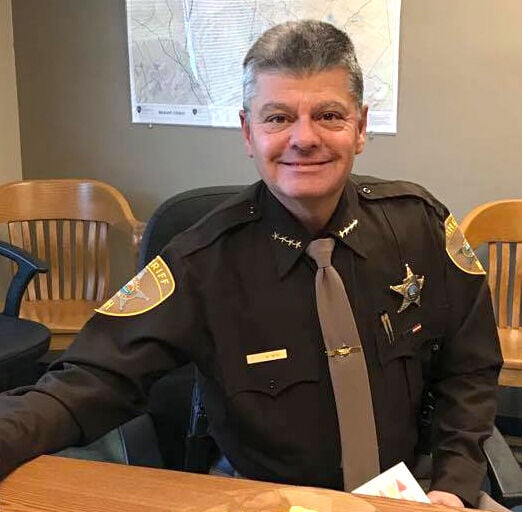 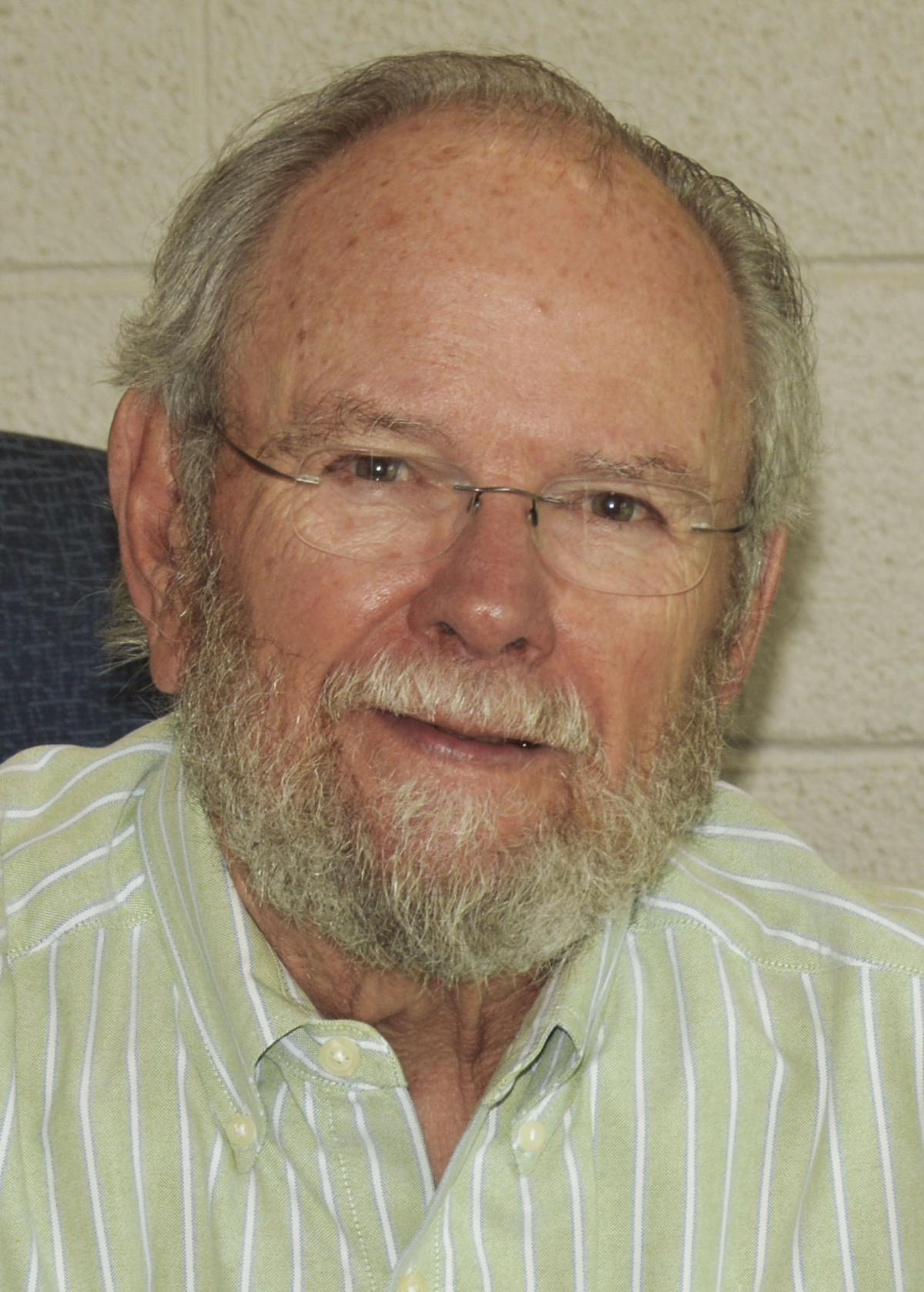 LACONIA — The New Hampshire Attorney General's Office has declined a request that the agency investigate the Belknap County Sheriff’s Department.

RSA 643:1 states that it is a misdemeanor if a public servant “with a purpose to benefit himself or another or to harm another, knowingly commits an unauthorized act which purports to be an act of his office; or knowingly refrains from performing a duty imposed on him by law or clearly inherent in the nature of his office.”

“One way or the other, the cloud concerning the integrity of the Belknap County Sheriff’s Department needs to be resolved.

“The innocent need to be vindicated, and if there was wrongdoing, that needs to be identified and made public.

“Most importantly, given the importance of the Sheriff’s Department as an integral part of law enforcement in our county and the fact that over $80,000 in public funds were expended because of whatever was going on behind the curtain of secrecy, the public has a right to know. For that right to have meaning, the secrecy needs to be lifted before the citizens of Belknap County elect the next sheriff.”

The money figure amounts to what was spent on Perkins’s salary while he was on leave and the money spent on investigating him.

“You should therefore contact the Belknap County Attorney’s Office with respect to your complaints,” Flanagan said. “Should that office conclude that it has an actual conflict of interest, it can arrange to refer the matter to another county attorney or contact our office for guidance.”

Nobody was available at the Belknap County Attorney’s Office to comment on Friday afternoon.

Perkins, the No. 2 man in the sheriff’s department, retired June 19 after being on administrative leave since January 14.

Wright is running unopposed to succeed Sheriff Mike Moyer, who is not seeking re-election. Perkins previously indicated an interest in running, but ultimately decided not to run.

Moyer has consistently refused to release details of the investigations and paid leave involving Perkins.

At the Belknap County Commission meeting on Thursday night, the tension between Taylor and Moyer boiled over in a discussion over Moyer’s intention to fill Perkins’s old chief deputy position.

“You seem to have done very well without one,” Taylor said. “You were having someone paid for the position who wasn’t coming to work.

“We’ve gone six months without one, and I can hear the delegation arguing it, and quite frankly I don’t have much of an argument back.”

Moyer said Taylor should recuse himself from the hiring issue.

“I go on record as saying Mr. Taylor has showed his prejudice, his lack of knowledge, his continued leaks to the media of confidential documents. Non-public meetings, he leaks it to the press.

“I have a problem with that.”

The sheriff cited, RSA 42:1, “Oaths of Town Officers,” which says that anybody who violates an oath of office shall be dismissed.

“There will be complaints made about you doing that,” Moyer said.

“You’ve got an RSA to worry about also.”