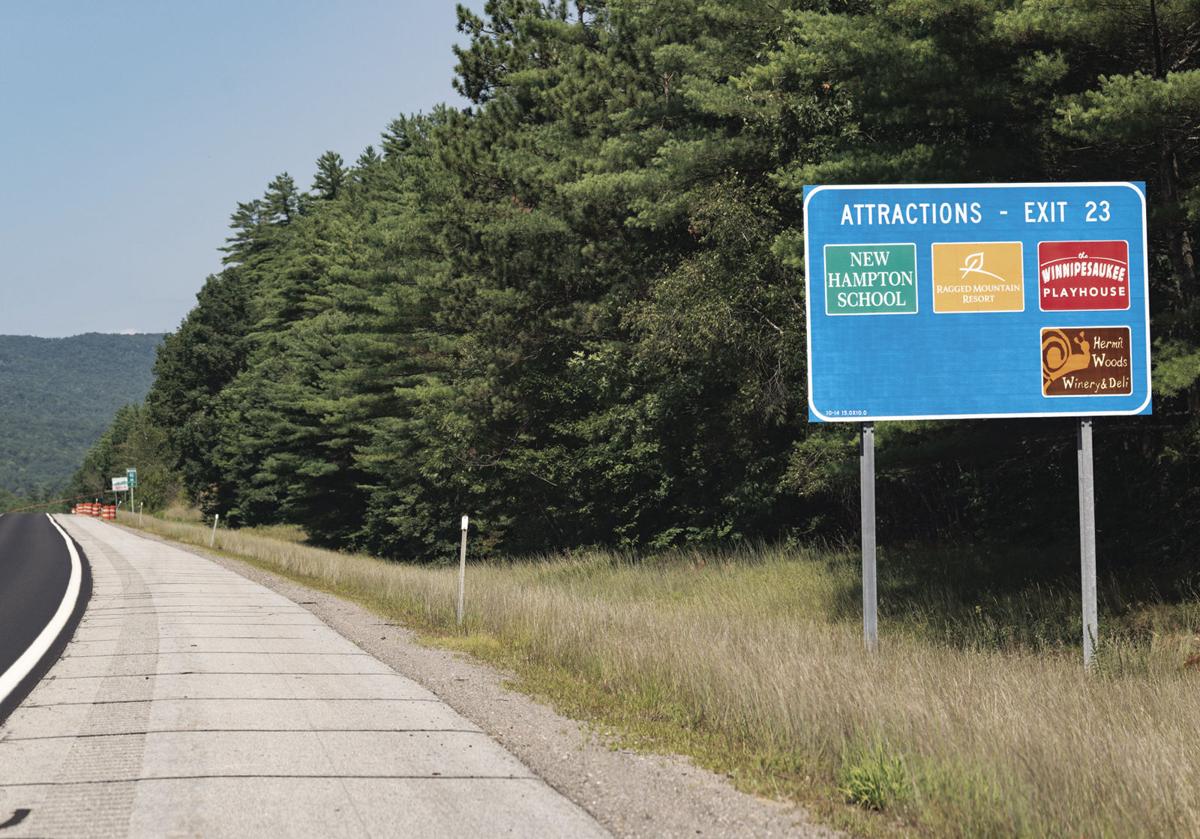 Logo sign on Interstate 93 Northbound, prior to Exit 23, on Tuesday Aug. 6. (Alan MacRae for The Laconia Daily Sun) 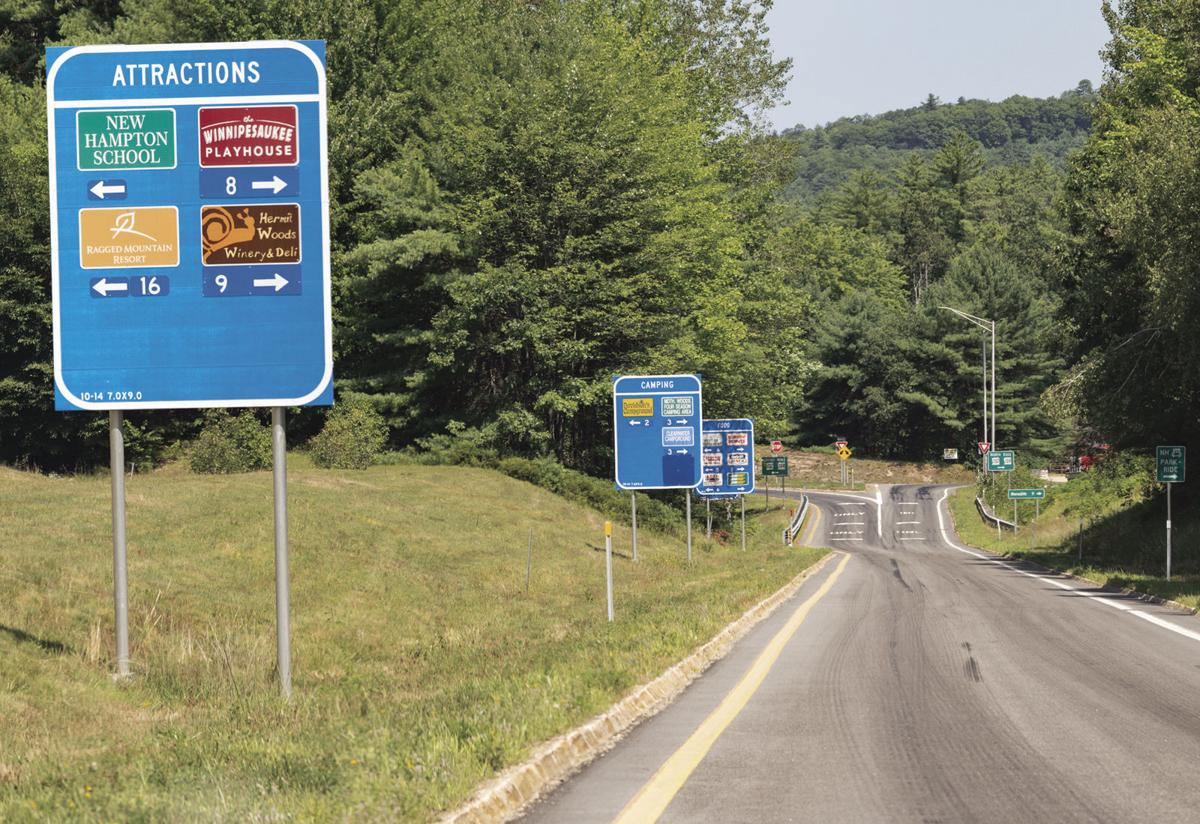 Logo sign on Interstate 93 Northbound, prior to Exit 23, on Tuesday Aug. 6. (Alan MacRae for The Laconia Daily Sun)

MEREDITH — Seeking to attract people to his Hermit Woods Winery, Bob Manley decided last year to place signs on Interstate 93, one before Exit 23 and another on the off-ramp.

It cost $500 to purchase two brown, orange and yellow signs displaying the name of his business and its distinctive snail logo. He also had to pay an additional $500, which the state said was the yearly fee for keeping the signs on the interstate.

They’ve been up for six months, directing people to Hermit Woods, which makes wine from fruit, honey and flowers.

Now Manley has a sour taste in his mouth, and it’s not from a bad vintage.

The state has outsourced the management of the so-called logo signs to a national company which has jumped the annual fee to $1,800, or more than triple the former cost.

“This is an enormous burden on a small business in rural New Hampshire already paying their fair share of taxes and fees to the state,” Manley said. “A for-profit company will be lining their pockets with my money.

“I can’t even imagine what some of the smaller businesses must be having to deal with. I’m OK with costs increasing, but going up by three times seems wrong to me.”

The decision to outsource the service came after the Legislature passed Senate Bill 519 in 2016, allowing additional motorist service signs along limited-access highways such as I-93.

No money was included in the bill for putting up the signs, but the legislation permitted the Transportation Department to contract with a private entity to administer the sign program.

Early this year, the state entered into a 10-year contract with New Hampshire Logos, a subsidiary of Interstate Logos LLC of Baton Rouge, Louisiana. The contract specified that the company could charge $1,800 annually to businesses with signs like those for Hermit Woods.

New Hampshire Logos did not return a call for comment.

The Transportation Department gets a 5 percent or $50,000 yearly cut of the fees charged by the private company, whichever is larger.

Sen. Regina Birdsell, R-Hampstead, a sponsor of SB519, said the state didn’t have the time or manpower to administer an expanded sign program, so it made sense to outsource the task.

She said Interstate Logos handles signs in 37 other states, but the amount it charges in New Hampshire is lower than elsewhere, given that it is a small, rural state.

She also said business costs for having one of the signs are not inordinate.

“Millions of people drive by and look at the signs,” she said. “The costs average out to $150 a month for advertising. How much would it cost to advertise in a newspaper for a month?”

Shari King, sign maintenance supervisor for the state Department of Transportation, said there have been fewer than five complaints about the new fees.

She said structures holding signs can be expensive to build and maintain.

“Our budget just couldn’t support it,” she said. “Unfortunately, our budget keeps shrinking, and most people have been fine with that.”

Sen. Bob Giuda, R-Warren, said he would look into whether the outsourcing has been problematic. He was not serving in the Legislature when SB 519 was passed.

He questioned whether the fee structure is fair and whether business size should be factored into determining how much it should pay.