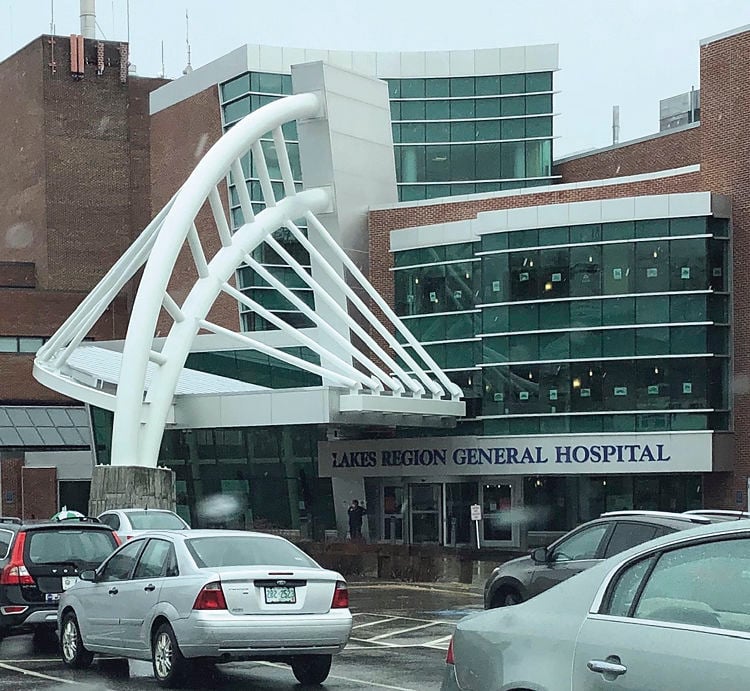 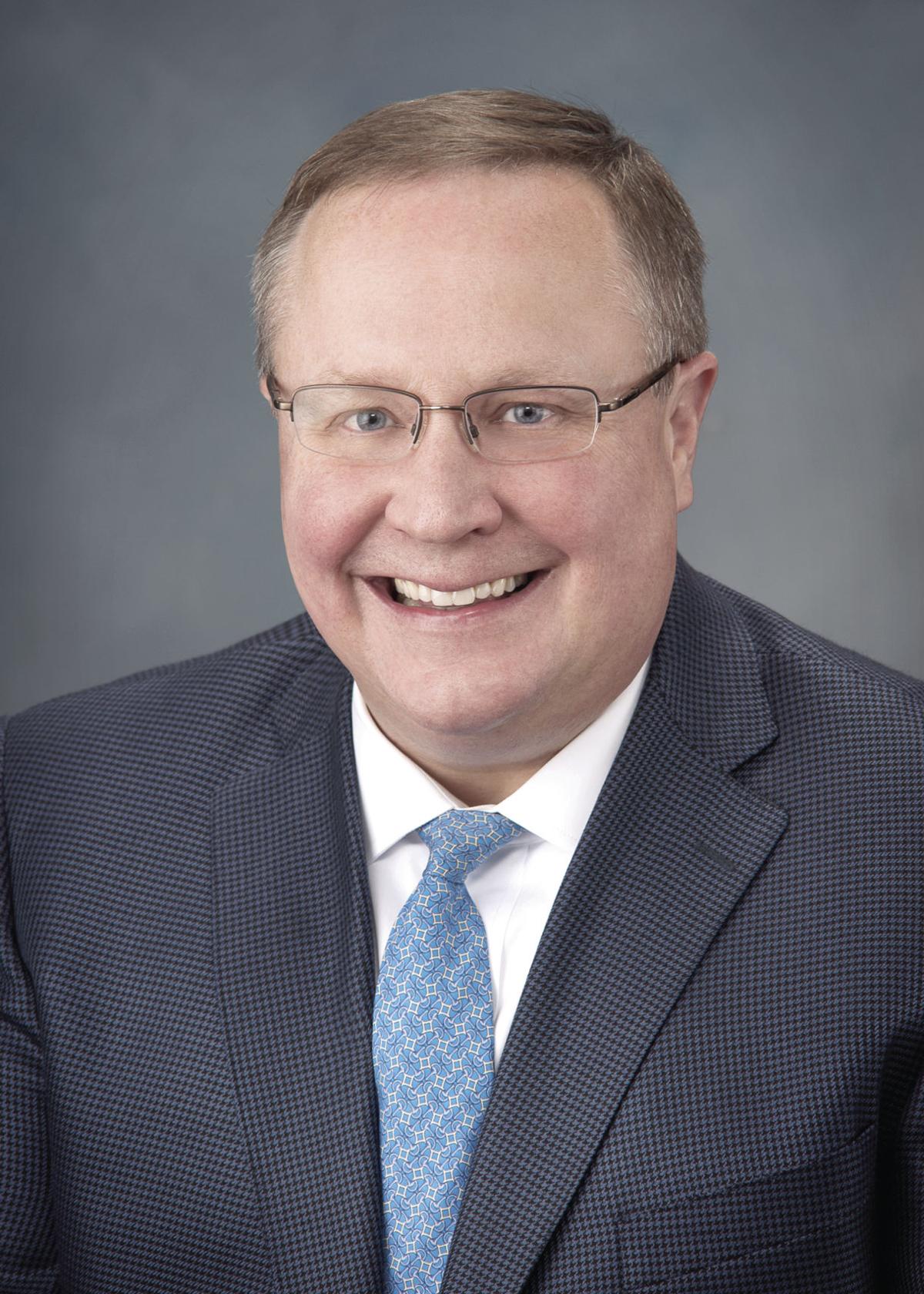 LACONIA — LRGHealthcare lost more than $20 million on business operations last year before it began losing money at an even faster rate during the COVID-19 pandemic, President and CEO Kevin Donovan said Wednesday at the organization’s annual meeting.

Elective procedures, which generate income, were stopped in the middle of March to get ready for an expected surge in coronavirus patients, and revenues promptly nosedived by 60 percent.

LRGH lost $5.3 million in two weeks of March and would have lost $10 million in April if it didn’t decide to furlough 600 employees, Donovan said. The hospital managed to keep its doors open with a zero-interest loan of $5.25 million from the state and a $4 million cash infusion from the federal government.

Donovan acknowledged there was some confusion when many outpatients services ended or were altered because of the shutdown. Better communication would have helped, he said in the meeting, which was held by conference call.

The hospital has had financial problems for years owing to a high debt load, payment issues faced throughout the healthcare industry and higher-than-expected costs associated with an electronic medical records system.

“There’s no single smoking gun or single decision that put us into the situation we're in,” Donovan said.

The pressure on rural hospitals across the country has been intense.

“2019 saw the highest number of hospital closures in the last 30 years,” he said.

He said there will likely be an even higher number of closures this year.

Last year, LRGH paid about $5 million just on interest on debt. Its total liabilities are $175.6 million.

LRGH borrowed about $140 million in 2009 — before the current management team was in place — to refinance existing debt and embark on capital improvements.It still has about $110 million in long-term debt, which is backed by the U.S. Department of Housing and Urban Development.

Donovan said his organization has been in almost daily contact with HUD officials about this debt. He said many other hospitals across the country are also having such talks.

He said a reorganization under bankruptcy laws, which can reduce an organization’s debt load, is also something LRGH has been studying.

“The board of trustees and the management would not be doing its fiduciary duty if we didn’t explore any and all opportunities available to us,” he said. “Yes, of course, we’ve explored bankruptcy.”

Bankruptcy wouldn’t mean the hospital would shut its doors. Instead it could allow it to set its operations on a financially healthy path.

Ultimately, LRGH hopes to merge with a larger healthcare system and get out from under its debt load. Such a merger would also allow it to reduce its electronic medical records expenses, which have soared into the tens of millions of dollars.

In a conference call Thursday, Sen. Jeanne Shaheen said LRGH has not asked her to intercede on its behalf with HUD regarding debt backed by the agency, but would do so if asked.

She also said the Centers for Medicare and Medicaid Services has a major loan program for hospitals, but LRGH does not qualify because it is considering bankruptcy. She said she could look into whether this qualification issue could be remedied.

“We’re all very anxious about LRGH and want to make sure it can continue to operate,” she said.

LACONIA — LRGHealthcare is looking for a larger healthcare organization that can help it solve crippling financial problems, and in some ways,…