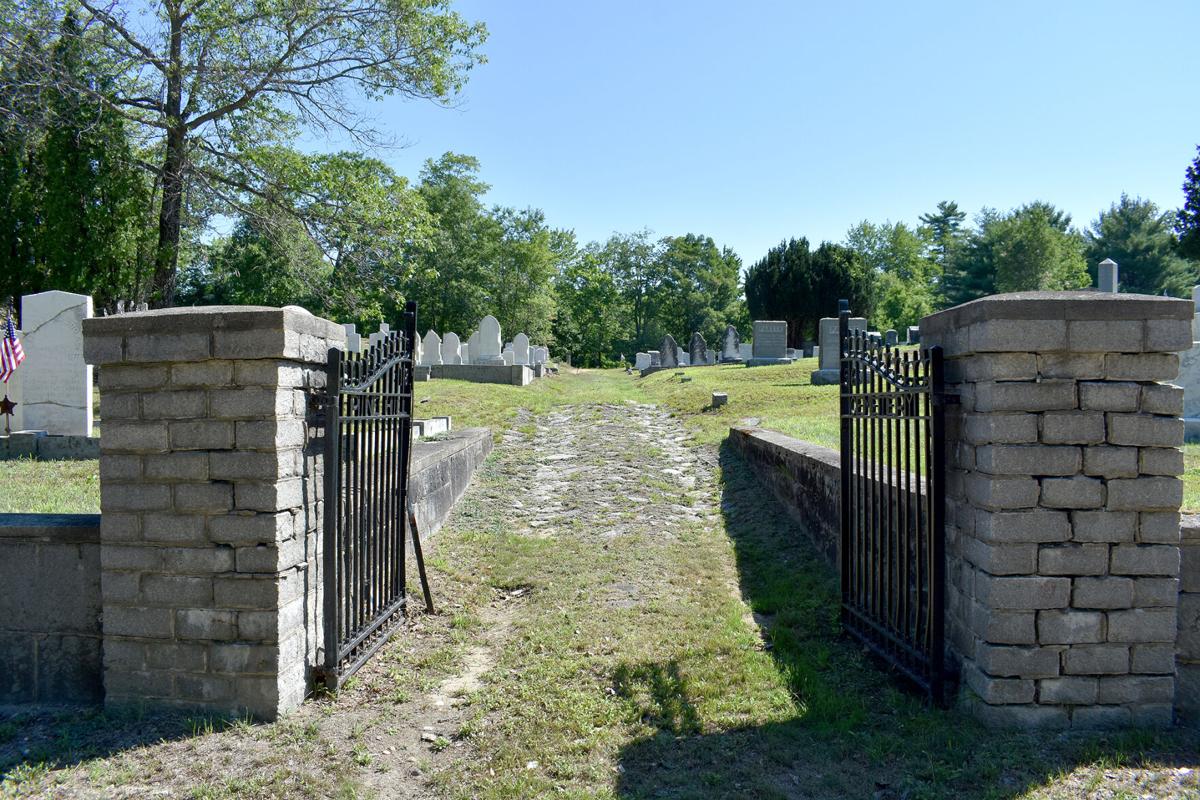 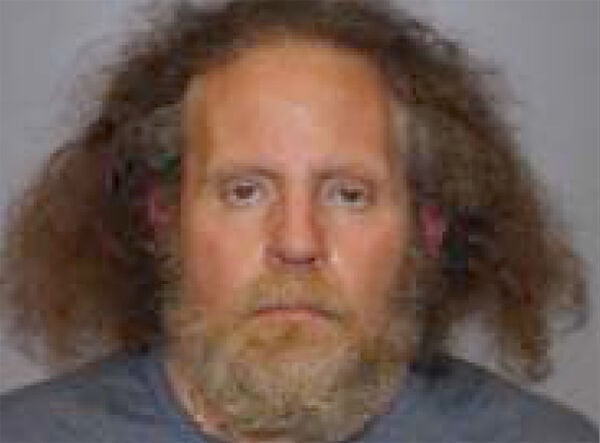 WOLFEBORO — Police are investigating the death of a man who was discovered in a cemetery at the beginning of this week.

The body of 52-year-old William H. Murray was found in Pine Hill Cemetery on Monday. Few other details are being made publicly available in what police are calling an “open and ongoing investigation.” Police Chief Dean Rondeau used that explanation in denying a request for the call log of July 27.

A release from the Wolfeboro Police Commission was slightly more forthcoming about how the discovery came to light.

“On Monday morning, the Wolfeboro Police Department responded to the Pine Hill Cemetery for a report of a person who was found deceased. After securing the scene, the NH Attorney General General’s Office and the NH State Police Major Crimes Unit were notified per established protocol, and the AG’s Office assumed the investigation,” the Commission wrote.

Assistant Attorney General Erin Fitzgerald said she had “no specific information that there is a danger to the public. However, as always, people should take their normal precautions and notify law enforcement if they have any concerns.”

The Police Commission’s message echoed that sentiment. “For our citizens, you should go about your day as normal and without fear. We are fortunate to live in a beautiful, lakeside community but unfortunately, we are not free from crime… no zip code is.”

In a press release issued late on Tuesday night, the office of the Attorney General identified Murray as a Meredith resident; however, he was a long-time resident of the Tewksbury, Massachusetts, area.

In fact, when Murray was arrested in Gilford on April 27, he was recorded as a resident of Tewksbury. Murray was charged with two counts of driving after revocation or suspension, and was scheduled for a hearing on those charges in Laconia District Court on April 20. He was also charged with being a fugitive from justice, though that charge has since been dropped.

Murray had caught the attention of Alton Police in August of last year, for failing to display license plates. He was also entangled with courts in the Commonwealth. The clerk’s office of the Lowell District Court said that Murray was due for a pre-trial hearing on Aug. 11 for charges of larceny of a motor vehicle, breaking and entering (daytime) and larceny from a building.

An email sent to Murray's family seeking more background information on him did not elicit a response.

Daymond Steer of The Conway Daily Sun contributed to this story.

WOLFEBORO — The body of a Meredith man was discovered in the Pine Hill Cemetery on Monday, and police are treating the death as suspicious.