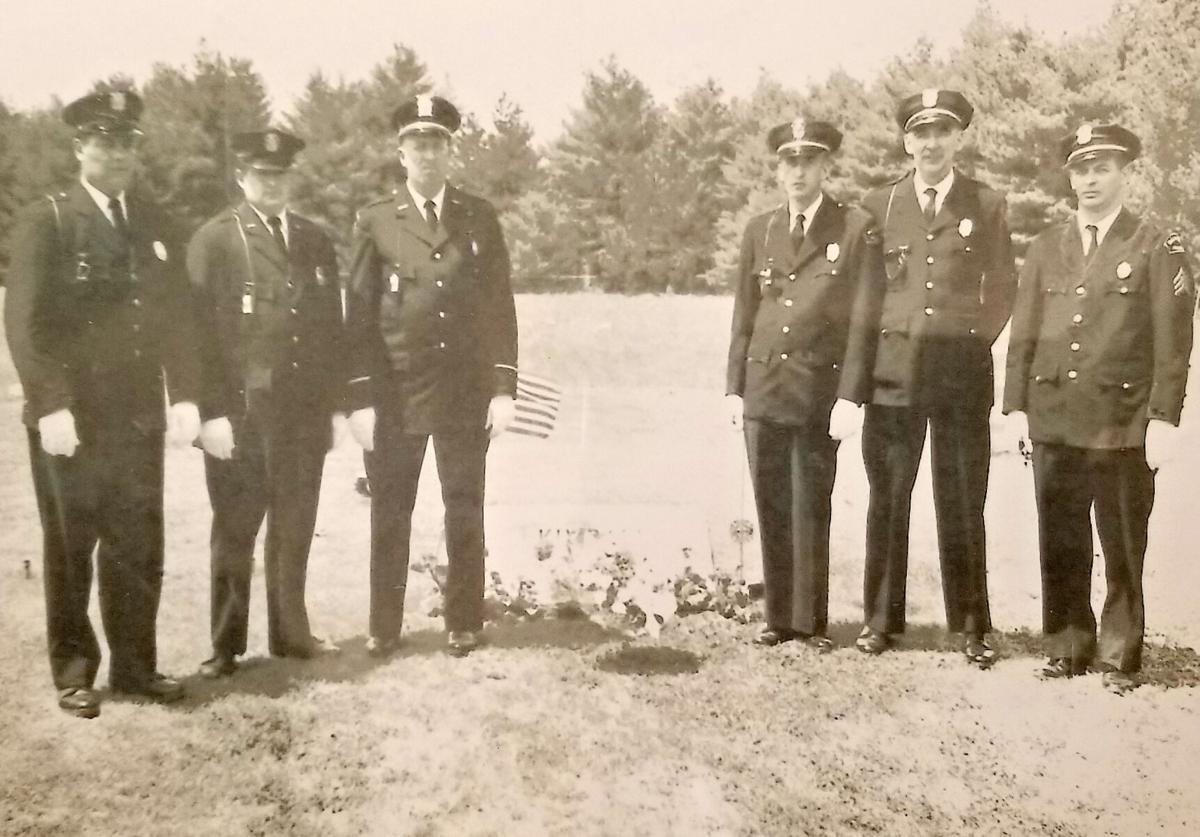 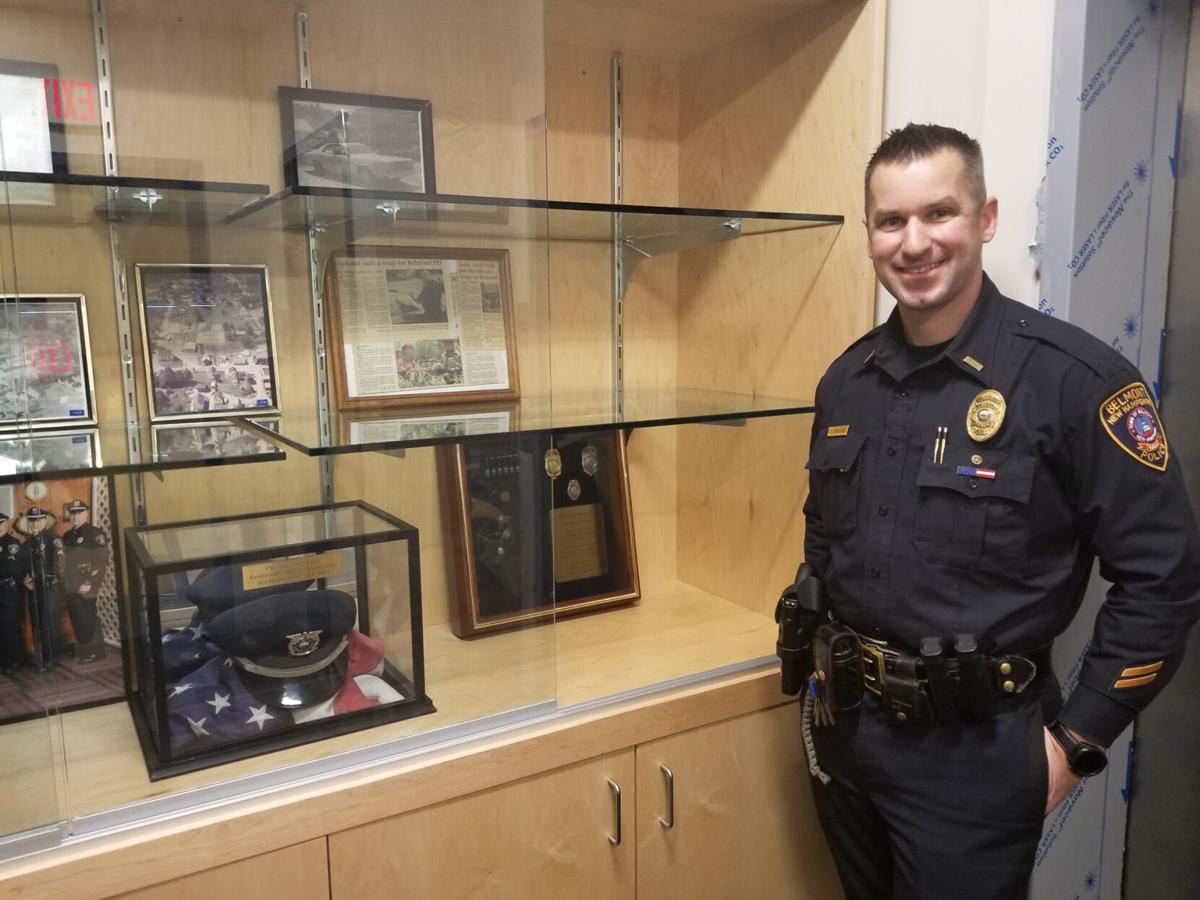 Now a call has gone out for residents and former members of the Belmont community to share pieces of police lore that may be tucked in closets, attics, trunks or cabinets that will help create a museum-in-miniature.

“As an agency, I don’t think you can have a good concept of where you want to go unless you understand where you’ve come from," said Lt. Evan Boulanger at Belmont PD. “This is our connection, our commitment to our community.”

Not only will the shelves of  police memorabilia function as a morale booster for the 17 current members of Belmont’s force, they're a monument to long-running service. “We don’t always solve crimes, but when we take a call for service when there’s a victim, every one of us treats that person as if they’re a relative. It’s a positive reminder of why we do what we do,” Boulanger said.

So far the collection consists of eight to 10 pieces, mainly photos from various decades. Highlights include pictures of police cruisers from the 1960s through 80s. “These were big American muscle cars. You’re not turning fast in these,” said Boulanger.

There’s a photo of the six-member department in 1960. A glass case holds a folded American flag, and the hat belonging to Officer Kier T. Slater, 1974-2008, who passed from a stroke at age 35, after three or four years on the force. A framed glass box includes the 38-caliber Smith and Wesson revolver, holster with bullets, and three badges that belonged to Chief Donald “Bucky” Lieth, who ran the department from 1947 to 1963.  An aerial photo from 1935 shows a bustling mill town, including the location of the current police headquarters built last year.  A newspaper clipping depicts Officer Richard Mann, who recently retired, unlocking a car with a coat hanger-like tool, which replaced what was known as a slim jim, a metal stick used to pop manual car locks.

In many cases, the people in the photos are still in town. Chief Earl Sweeny, who led the agency from 1960 to 1975, lives down the street from the Belmont PD’s current base. Many of the officers who served over the department’s history have come from the greater Lakes Region, including Boulanger who grew up in Gilford. Only two have arrived from out of state.

With local connections that span generations of fathers and grandfathers, uncles, brothers who have served in the PD, Boulanger hopes items will be donated by the community, enough to fill the entire case. Wanted are iconic pieces such as night sticks, reinforced police “sap gloves,” uniforms, badges and photos, as well as any relevant records on paper.

It’s also a reminder of how police work has changed. Although police still respond to break-ins and burglaries, domestics and people locked out of cars, much of crime now is internet-based. “There’s so many platforms now where people exchange money and pictures. Criminals use these things to bypass detection. Now you have to send a search warrant to San Mateo, California.” Amazon, Google, Facebook, Twitter, Instagram and Venmo have portals and departments to receive police investigation requests.

“Back in the day, your job was to catch the burglar in the night, respond to accidents and stop speeders,” said Boulanger. “These are still things we do. Back then, if someone was caught with marijuana, that would have made the paper. Crime now is multi-dimensional,” and often requires no physical presence. “Someone can steal from you from the comfort of their living room. In essence, every one of these patrolmen have become police detectives.”