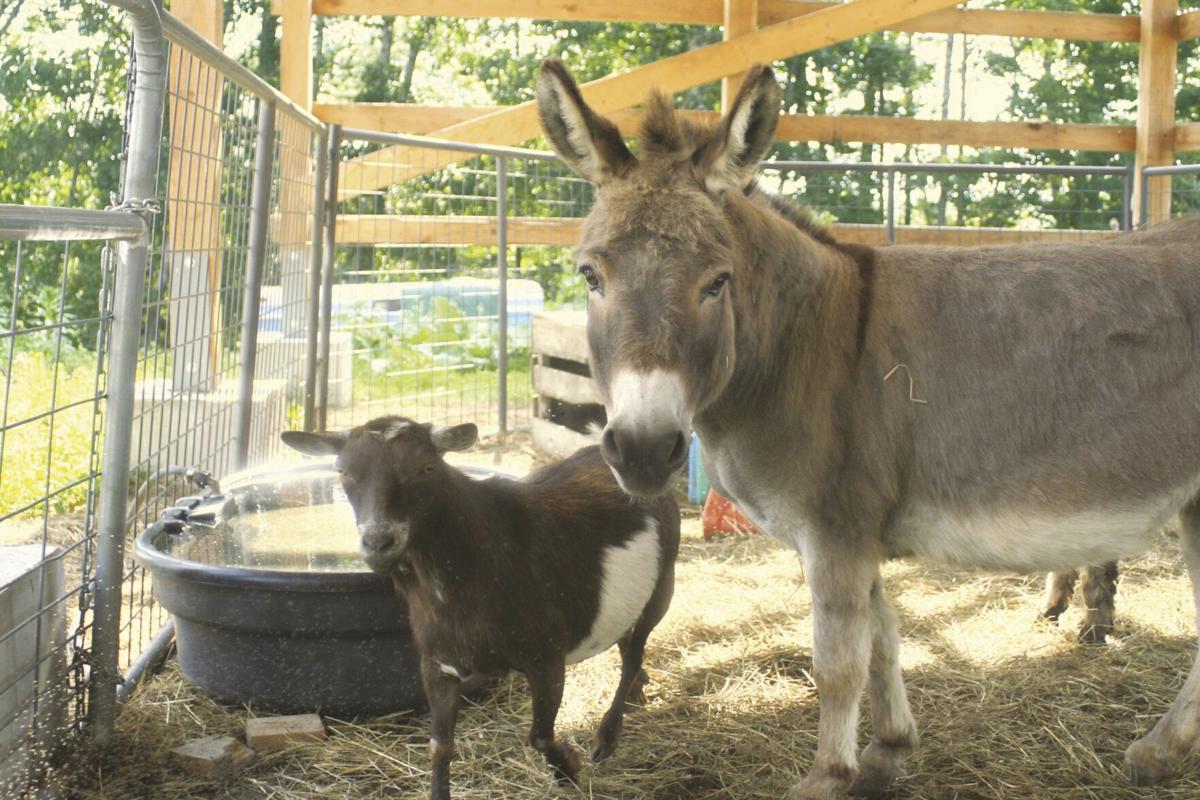 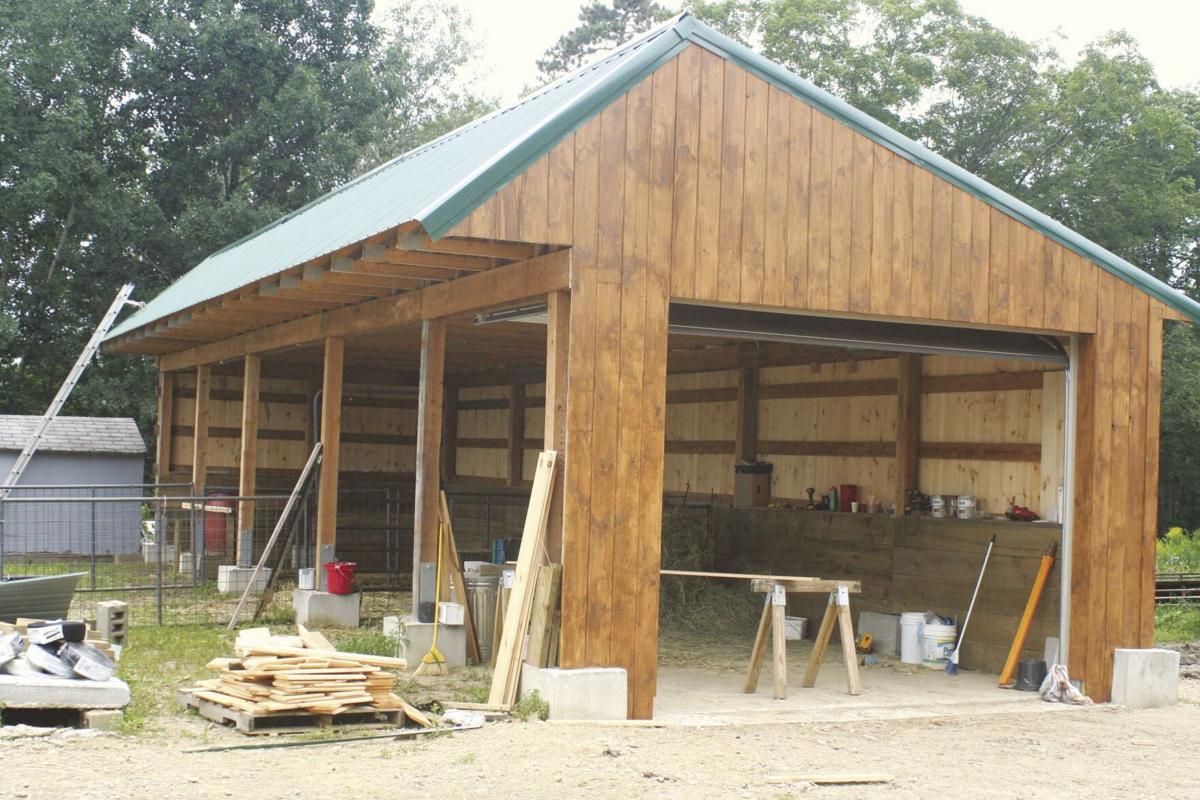 Did you grow up on a farm? Did you spend summers on a relative's farm? Farming memories connect us to a simpler way of life. (Courtesy photo)

Did you grow up on a farm? Did you spend summers on a relative's farm? Farming memories connect us to a simpler way of life. (Courtesy photo)

It is a lucky child who grows up on a farm with cows to milk and a loft filled with hay for games of hide and seek. Just as fortunate is the child who spends the summers on a cattle or sheep farm run by grandparents, an uncle, or maybe a great aunt. That child might witness the miracle of a calf being born or even help a ewe give birth to twins or triplets. Then there are chores, like cleaning stalls and feeding pigs, that help build character and teach responsibility.

I didn't grow up on a farm, but my father did, and three or four times a year, my brother, sister, and I would settle into in the back seat of the family station wagon for a three-hour drive west from the suburbs of Boston to Hillsdale, New York, just over the state line.

Grandpa Vassar and Grandma Ida lived in a house that had once been their barn. Thrifty farmers that they were, they sold the farmhouse and repurposed a barn into their home, fully remodeled with two bathrooms. The floorboards of the second story creaked underfoot, just they might have when the loft was filled with hay. Grandpa was proud to tell us kids that the downstairs bathroom was a converted horse stall. I never learned where the cows were kept. Maybe in the living room?

The cows and horses were gone long before our visits, but the farmer who bought most of Grandpa's land still kept a herd of Holsteins (black-and-white cattle known for producing a high volume or relatively low-fat milk) in the hillside pasture across the street. When we weren't fighting, my siblings and I would hike up the hill through the fields, watching for the bull. He never attacked us, but we were told stories, like the time Grandpa, at age 8, tore his coat when he leaped a barbed wire fence to escape a charging bull. His mother was furious, not because Grandpa risked his life taking a shortcut through the pasture, but because his coat was ripped beyond repair.

In winter, my older brother, Billy, challenged me to a sled race on the steep pasture hill. But I'd seen him slide out of control and cheat death at the last instant by tumbling off the sled just short of a stone wall topped with barbed wire. I declined the challenge.

The half-acre strawberry patch behind my grandparents' house was a favorite place. I would always pick "one for the bucket and two for me." My 8-year-old self loved eating the berries whole, but liked them even better as Grandma's specialty: strawberry shortcake made with biscuits soaked in fresh strawberries and topped with homemade whipped cream.

At dinner, the aroma of sweet potatoes steeped in brown sugar, roast chicken and stuffing with a crisp buttery crust drew us into the dining room. Laden with plates of food, the dining room table filled the room. We squeezed ourselves into the chairs and ate like, well, like it was the 1950s. There was nothing artificial or from a box on my grandmother's table. Everything was fresh, local and delicious.

Memories of those visits are vivid, and now, 60 years later, I've rediscovered my enchantment with cattle. Husband Bruce and I have Scottish Highlander cows, calves, steers and even a bull, except, unlike the Holstein bull in Hillsdale, my bull would rather lick than chase me.

Today my mission is to introduce or re-introduce children and adults to the delights of farming. I want to share the challenges of training a calf; share the joy of a heifer nuzzling a pocket for a carrot; let others experience the delight of scratching the neck of a 1,000-pound friendly bull.

Toward that end, I decided to build a teaching barn, here on Miles Smith Farm.

This will be a place where youngsters and adults can learn or re-learn about farm life through practical, hands-on agricultural lessons that apply humane methods to animal husbandry. Over the past two years, our farm's nonprofit arm, the Learning Networks Foundation, has raised more than $30,000 to build the barn. Despite the pandemic, it is almost complete, but we still need funds for electrical wiring and stall gates.

Stop by the farm to see this magnificent barn. Even though it's not finished, classes have started, and youngsters and adults are connecting to our shared farming heritage. Feed the calves and pigs a carrot, and help us finish the barn by donating in memory of a farm you remember.

Carole Soule is co-owner of Miles Smith Farm in Loudon, where she raises and sells beef, pork, lamb, eggs and other local products.