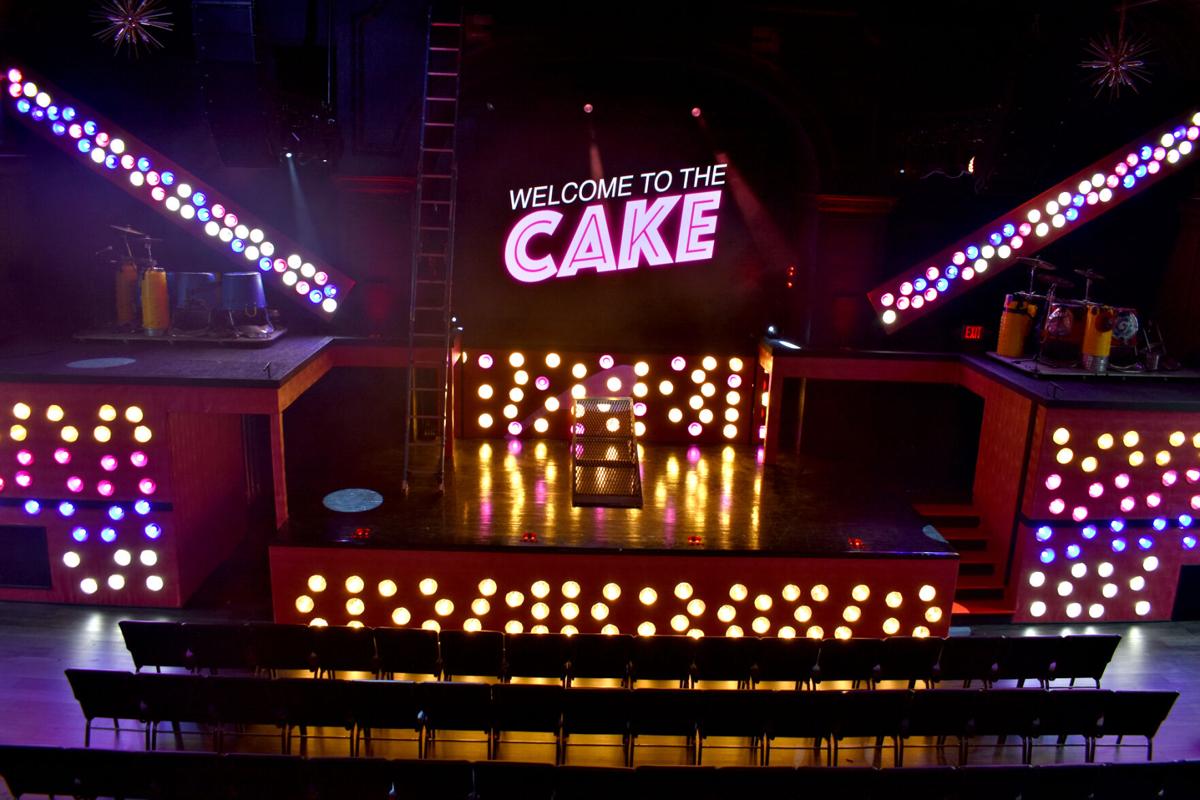 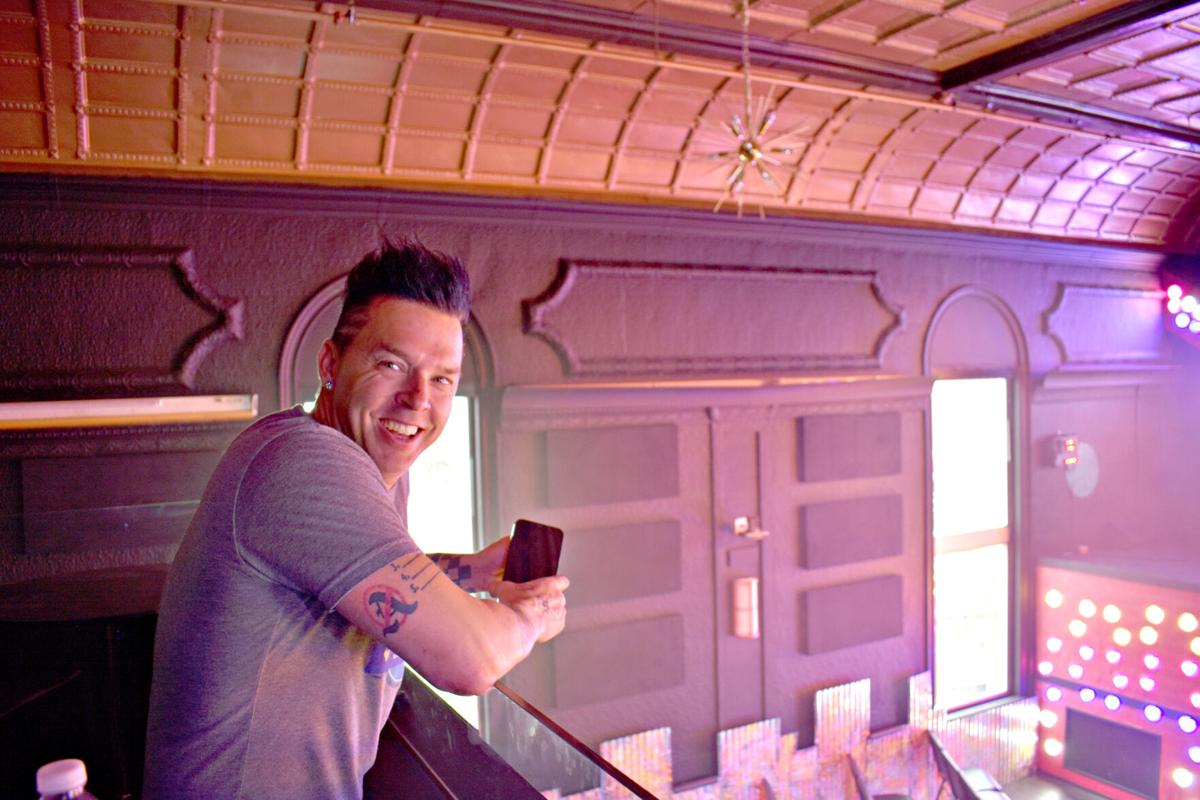 LACONIA — When Justin Spencer announced his plans for the former church at Veterans Square, he said he wanted to create a “Las Vegas-style” venue. Now, 19 months and what he said was “millions” of dollars later, he’s ready to open the doors to his homage to Sin City.

Make that blow open the doors, because Spencer, along with the rest of his Recycled Percussion bandmates and production team, are planning a weekend of opening events that will eclipse the spectacle they put on when they opened the Chaos and Kindness store in Lakeport two years ago.

The CAKE venue — whose name stands for “Chaos And Kindness Experience” — will open with a Recycled Percussion show on Friday, Oct. 1. Three performances are scheduled for Saturday, Oct. 2, when Spencer also plans to host “the biggest fireworks show in New Hampshire history” at Opechee Park.

Spencer and the band will lead a motorcycle ride across the state on Sunday, Oct. 3, which will conclude at The CAKE, where Recycled Percussion will perform its fifth and final show of the weekend.

The theater seats 300, so that’s 1,500 tickets total for the big weekend. Spencer expects that his band’s fans will snatch those tickets up quickly. But those who don’t get tickets for the first weekend will have many more chances, Spencer said.

“We’re going to be performing every weekend here for a year,” he said. “This will be our residency.”

He said the band turned down a multi-million dollar contract to set up shop back in Las Vegas, where Recycled Percussion spent 11 years performing. But Spencer’s from Laconia, and he said that he wanted to take what he learned about stagecraft in one of the world’s flashiest cities and bring it to his hometown.

It’s a plan that doesn’t make sense from a lot of angles, Spencer admitted.

“This is a really bad idea financially,” he said. The numbers would make better sense to take the contract for Vegas, instead of sinking a similar amount of money into an old church. If he were to build a venue, it would be wiser to do so in a place like Manchester, where there are more potential ticket buyers.

But there are other angles compelling Spencer. “It’s my gift back,” to Laconia, he said, noting that the people that will come to The CAKE will travel from across state lines — likely many state lines — and will support other businesses while they’re here.

And then there’s the question: Can they do it? Can he bring a show worthy of the Las Vegas strip to Laconia? Can a band build its own venue, and sell out every weekend? If they succeed, that success will mean far more than taking another victory lap in a city that he played for more than a decade.

“We already proved that we could do that,” referring to Las Vegas, he said. “This is Tom Brady going to another team to prove that he can win in another system.”

Though the entertainment quality will be high, Spencer promised, the tickets will be a fraction of what they would cost in Las Vegas. They are charging $30 per ticket, because, he said, “We want to make sure anyone can see this show.”

And if they don’t like the show, Spencer said they will offer full refunds.

That’s a policy he’s never heard of at any venue. Another thing The CAKE will do is open the doors to its lounge to anyone who wants to hang out there during the day. The street-level lounge has comfortable seating, and a bar that will serve healthy smoothies during the day, and alcohol and desserts for shows.

“It will be hot for six months. How do we keep that going?” Spencer said, “I hope people come out and support it.”