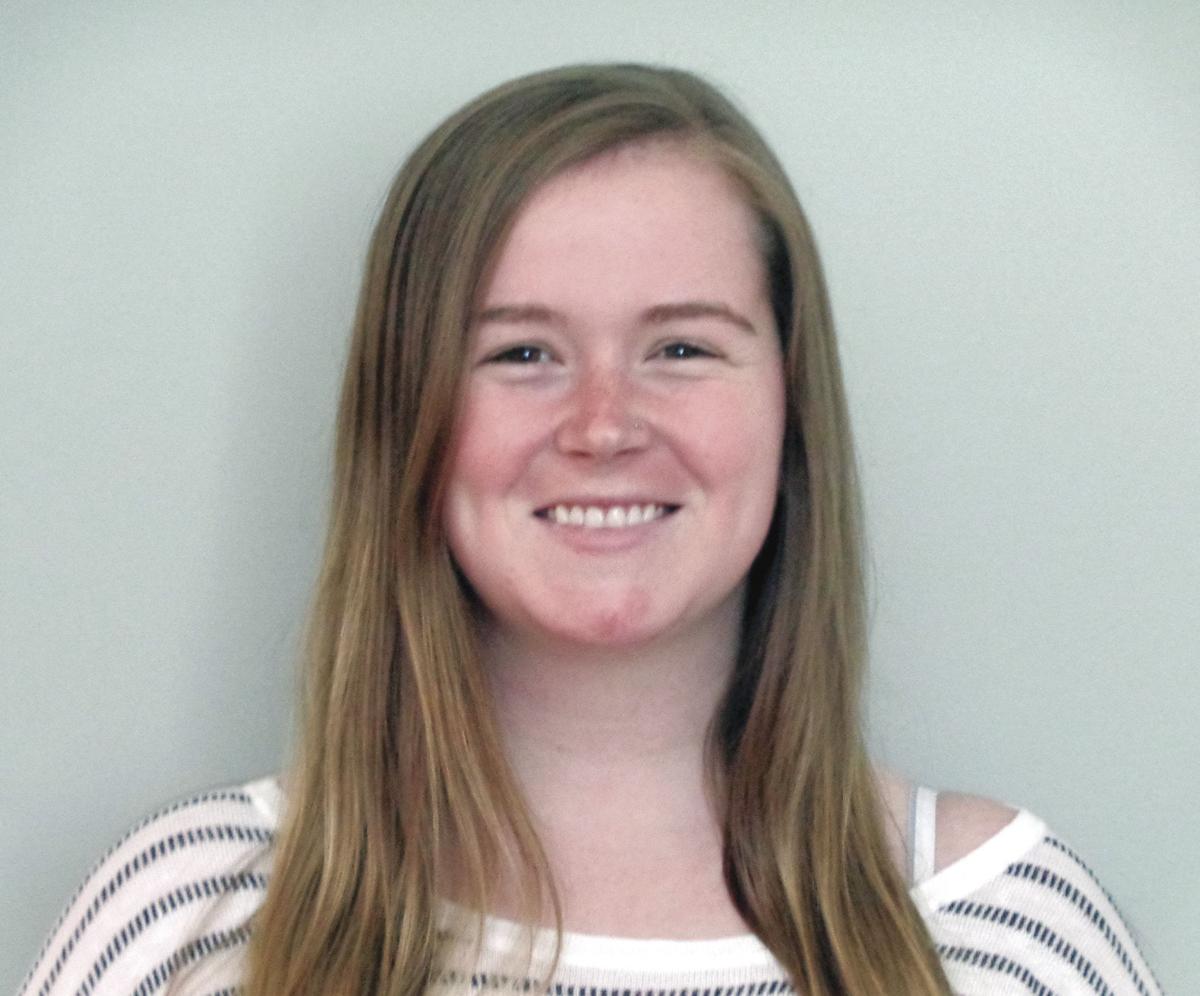 It became obvious early on that COVID-19 wasn’t just another strain of flu or cold, and testing, and possible hospitalization, was a necessary consideration.

Within weeks in early April people who contracted the coronavirus were flooding hospitals pushing the institutions to maximum capacity. Medical personnel were being pushed to their limits with extra hours on top of extremely stressful situations.

In order to do its part to help many hospitals in New Hampshire, the Plymouth State University nursing program decided to take an unprecedented step by pushing its 2020 class through its final weeks and allowing them to graduate - and get into the workforce - a month early.

Marina Sellers of Bethlehem was one of 10 students who graduated early. She had  completed her clinical hours at Littleton Regional Hospital and accepted a job there.

“I was on spring break when I heard we were transitioning to online learning. Then a little later I heard we’d be graduating early,” said Sellers. “We had to adapt and do what we had to get our hours (in the classroom). I was nervous but thankfully professors worked quickly to come to a solution and made it work. A lot of things had to get done in a short time and everyone was on board to make it work.”

At the time she was interviewed Sellers hadn’t started her career at Littleton as she was waiting for her temporary license to be approved. She felt the experience she gained from school and clinical will prepare her to enter the healthcare field during a pandemic.

As of June 11, nine days after Sellers’s start, Grafton County, where Littleton Regional is located, had only seen a total of 75 cases and one death.

“I was definitely nervous to be joining the field during a pandemic. But, also, this is what I am trained to do,” said Sellers. “Part of me is eager to get out there and help where I can. I am thankful I can start making an impact early.”

Jean Coffey, PSU director of nursing, said it all came together in a matter of weeks. She had to make requests to the provost and president of the school while also working with the New Hampshire Board of Nursing to expedite fingerprinting and licensing.

“(The department) started talking about it in early April, right after (the school) went to online learning,” said Coffey. “We realized students were finished with their clinical (hours) and they weren’t yet able to get in a (full-time) working role. So it made sense. When we went to the provost and president they said (we can do) whatever it takes to get it done. There was no hesitation. They were 100 percent supportive of it.

“And most of the hospitals we work with in New Hampshire were willing to take new hires (a month early).”

The novel move was quite a decision from the relatively new program. PSU’s first graduating class in the four-year program was in 2013. None of the other more established nursing schools in the state opted to graduate early.

“I have to give a lot of credit to our amazing faculty,” Coffey continued. “There was a lot more work for them but we thought it was the right thing to do.”

Kim Force, clinical director at Littleton, also got Seller’s classmate Marshall Mosher early (he also started June 2). She was all-in for getting the pair on the ground and running early.

“I think it says a lot about Jean (and her team) and their willingness to adapt and do what is best for the profession as a whole,” Force said.

Sellers, who decided she wanted to be a nurse when she was 10 years old and saw how well the profession cared for her grandfather, is excited to be a first-generation COVID-19 nurse, especially a month early.

“People have been so appreciative of all of the healthcare professionals during the pandemic that it brings a whole new meaning to being a nurse,” she said. “It is odd to be starting during this time of uncertainty but I feel as prepared as I can be.”