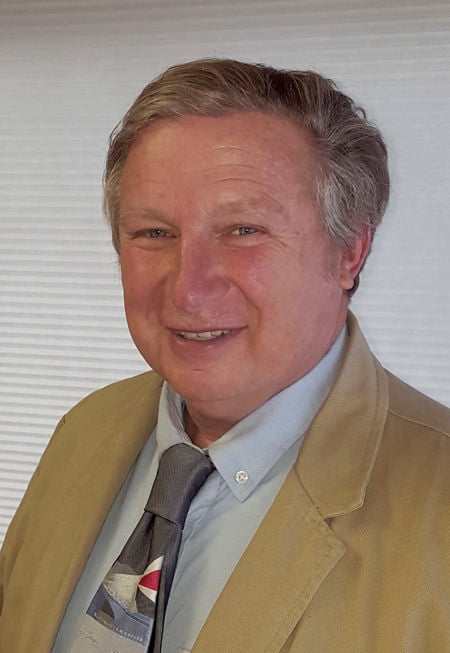 LACONIA — With the competing interests of an economic shot in the arm butting up against possible risks to public health, the City Council is scheduled to once again discuss whether to support next month’s proposed Motorcycle Week during the midst of the coronavirus pandemic.

The annual event is now set for Aug. 22-30, after the council in April, responding to COVID-19 concerns, postponed it from its traditional time in mid-June.

In prior years the nine-day rally has attracted upward of a reported 250,000 to 325,000 motorcycle enthusiasts. With crowds historically squeezed unto Weirs Beach, the council on June 22 agreed to seek expert advice and continue discussing the feasibility of the August dates.

City Manager Scott Myers said the council would most likely make a decision of whether to stick with the August dates by the end of the month. “It could be sooner,” he added.

Since the June 22 meeting, Mayor Andrew Hosmer said he has discussed the matter with local business owners, especially those in Weirs Beach, as well as Police Chief Matt Canfield, Fire Chief Kirk Beattie, City Public Works Director Wes Anderson, Myers, Lakes Region General Hospital, and other health-care workers. He said he would be talking today with the state Department of Public Health, and also planned to reach out to the state Department of Business and Economic Affairs.

Myers said when he went to Weirs Beach over the Fourth of July weekend he noticed very little social distancing and “not an overwhelming number of people wearing masks” — two precautions which federal and state health experts say are critical to slowing the spread of the COVID-19 virus.

Among Myers’ concerns is the risk to city employees — police, fire, DPW workers — who would be required to go into crowds, where adherence to COVID restrictions might be the exception rather than the rule.

Charlie St. Clair, executive director of the Laconia Motorcycle Week Association, said his organization – which promotes the event – would stress the importance of masks, social distancing, as well as set up sanitizing stations in Weirs Beach.

Myers said the concerns about safeguarding public health during the pandemic need to be balanced with economic considerations.

“I understand that limiting the number of people is a contradiction to someone who needs the (large) numbers for it to make economic sense,” he said.

Myers said the feedback that he has received from the community “runs the gamut” from those who strongly believe the event should take place as scheduled, to those who fear it could result in a spike in coronavirus cases.

At last month’s meeting, business people and private citizens strongly pushed for the event, arguing local businesses need the revenue it generates. That economic boon, they said, is all the more important this year because many of these businesses are trying to recover from the effects of the COVID restrictions which either forced them to close or significantly curtail their business.

City Councilor Bob Hamel warned at the June 22 meeting that virtually all large gatherings in the state have been canceled because of the pandemic. Since that meeting, there have been developments for two other major motorcycle rallies. Americade in Lake George, New York, has been canceled, while the rally in Sturgis, South Dakota, is scheduled for Aug. 7-16, but with modifications. In addition, the Sturgis City Council this week approved funds for mass COVID testing of many residents following the event.