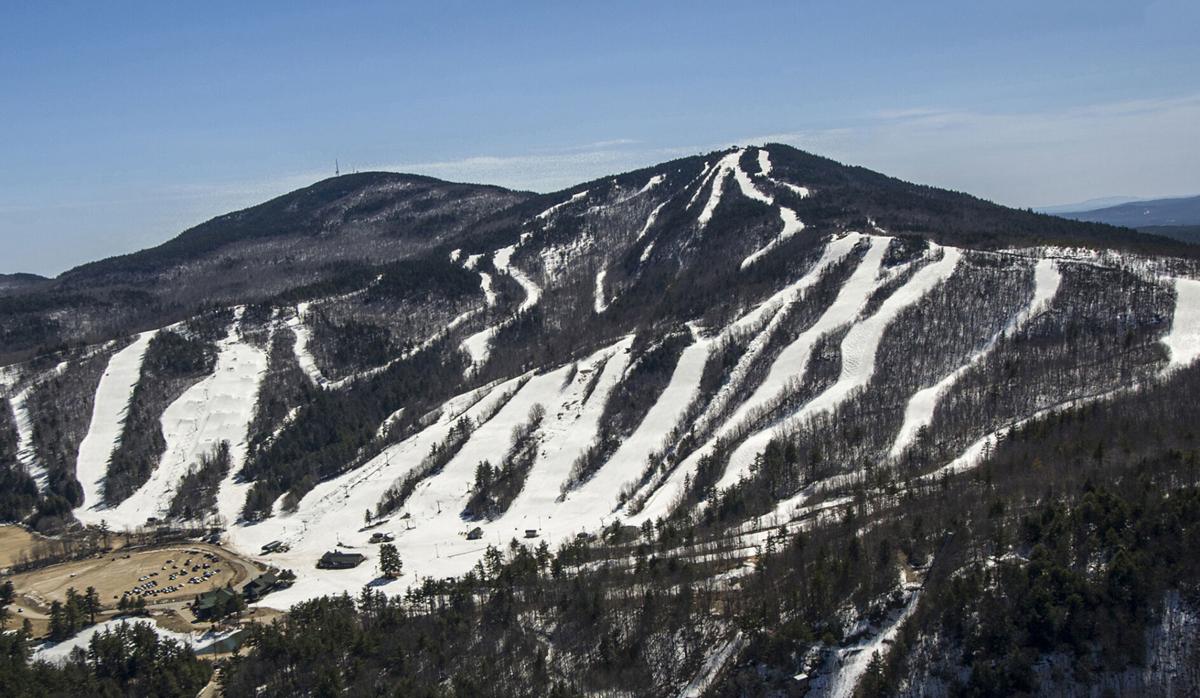 Gunstock Mountain Resort has been open for the season since Dec. 10, 2021. (Karen Bobotas file photo/for The Laconia Daily Sun) 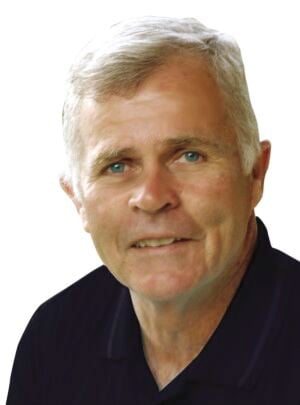 GILFORD — Gunstock Commissioner Brian Gallagher resigned unexpectedly Wednesday, saying the political controversy over the future direction of the county-owned recreational facility created stress for him which was fast becoming unbearable.

Gallagher’s decision came hours before a meeting of the Gunstock Area Commission which had been scheduled for Wednesday evening. That meeting was subsequently canceled.

“The price has been both physical and emotional exhaustion,” said Gallagher, who was serving at the chair of the five-member commission. “It’s the most difficult decision I’ve had to make, and I relied on my faith in making that decision.”

Gallagher said the tension had grown in recent months, particularly after it became apparent that there was sentiment among some members of the Belknap County Delegation to remove him along with fellow Commissioners Gary Kiedaisch and Rusty McLear. He said the three have been the target of “constant assaults” from state Reps. Mike Sylvia, Norm Silber and Ray Howard.

“This volunteer position with all the challenges it now presents, does not allow me to be as effective in the future growth of Gunstock as was once thought possible,” Gallagher said in his letter to Sylvia, the delegation’s chair. “Sadly I have come to clearly realize that the ever increasing time requirements for me now exceed my personal ability to best serve as a commissioner.”

The planned removal hearing was canceled a few days before it was to occur. But last week the Gunstock Commissioners were informed that a hearing to consider the removal of Kiedaisch was on tap for Jan. 18, according to a document filed in Belknap Superior Court by the commission’s attorney.

Sylvia said last week that no meeting had been scheduled.

None had been posted as of Wednesday afternoon, according to the county website.

Gallagher offered his resignation in a letter dated Wednesday effective immediately. Sylvia did not respond Wednesday afternoon to a request to comment on Gallagher’s decision and the reasons behind it.

Silber, who serves on the delegation’s Executive Committee, had no comment on Gallagher’s decision. But, he said, it was “interesting” that Gallagher had chosen to step down less than 90 days after becoming the commission’s chair, the announcement of key parts of Gunstock’s plan for future expansion and development.

Kiedaisch, who now becomes acting chair, said that given there will be no delegation meeting on Jan. 18 and that there is no indication of when one might take place, there was now less urgency for the commission to meet to examine the charges against him.

Kiedaisch said Gallagher’s decision to resign was a blow to Gunstock.

“It’s a tragedy when someone of Brian’s skills and contribution feels that they cannot accomplish what they are working so hard to help achieve,” he said.

Gallagher said the political struggles between the Gunstock Commission and some delegation members have convinced him that major changes on the 18-member delegation are necessary.

“The public needs to start showing their outrage about what a handful of politicians are doing, not only to Gunstock, but to the County Nursing Home which protects our seniors,” he said.

Gallagher, who had just begun the fifth year of his five-year term, said he had been told by Silber that he would not be reappointed when his term expires in November.

He said during his time on the commission he was never bothered about whether he would serve another term.

“For me, it’s about doing the best you can while you sit in a position, not about whether you’ll get to stay in the position,” Gallagher said. “It’s been about creating success for the organization.”