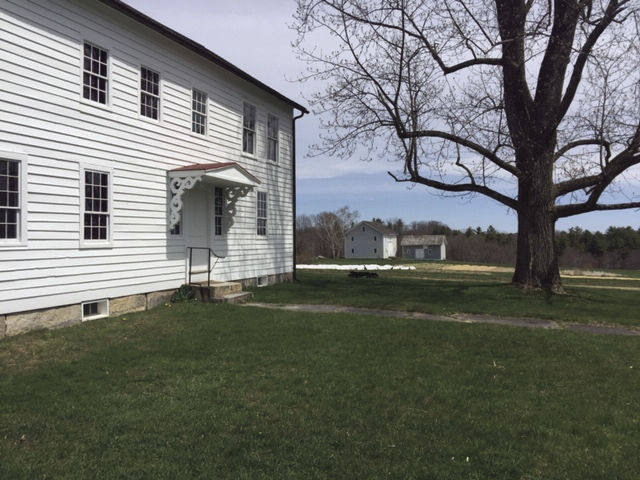 While the buildings at the Canterbury Shaker Village are closed because of the coronavirus pandemic, visitors are welcome to walk around the grounds and trails. (Courtesy photo) 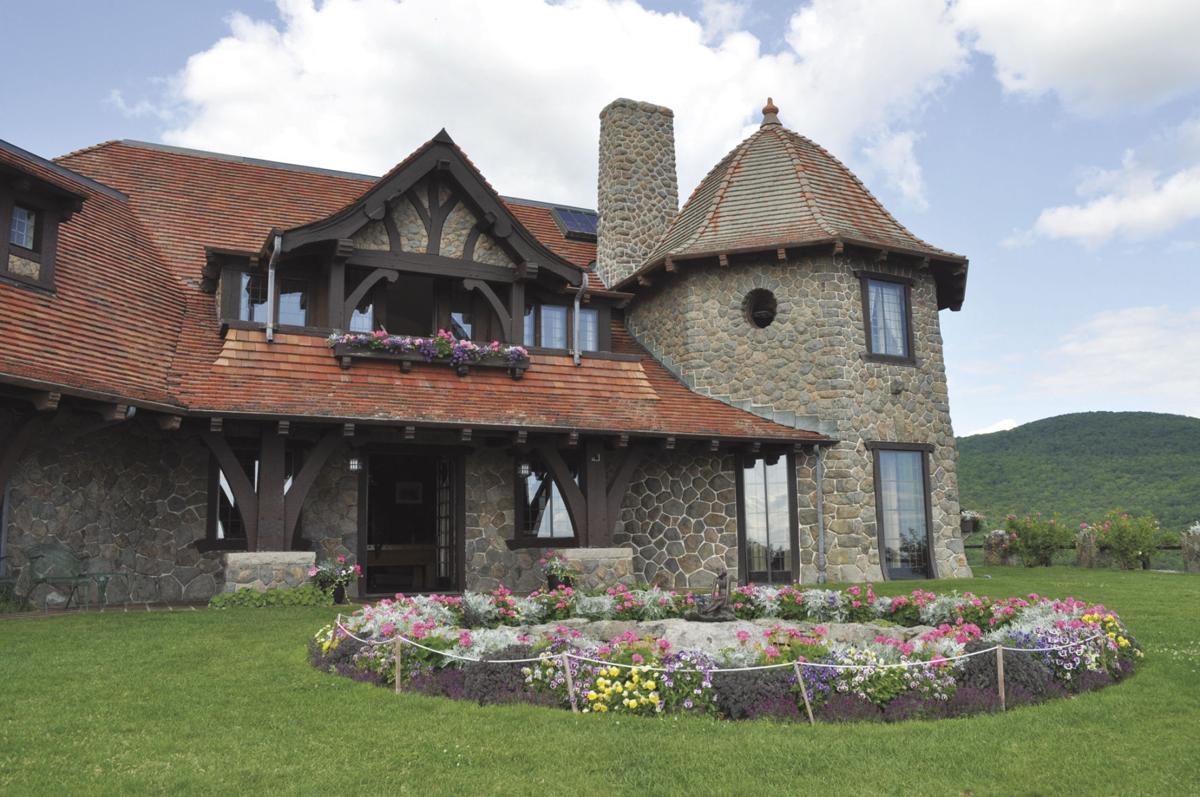 Castle in the Clouds in Moultonborough is a popular wedding destination. (Courtesy photo)

While the buildings at the Canterbury Shaker Village are closed because of the coronavirus pandemic, visitors are welcome to walk around the grounds and trails. (Courtesy photo)

Castle in the Clouds in Moultonborough is a popular wedding destination. (Courtesy photo)

Some of the Lakes Region’s biggest attractions are organizations that welcome visitors to experience the area’s cultural, historical or natural wonders. These nonprofit organizations are built around welcoming crowds, so as this period of social distancing stretches into the start of their season, they’re wrestling with the problem of how they might continue to serve their mission in 2020, when they don’t even know what rules they’ll have to follow.

“Our first wedding of the year was supposed to be last Saturday,” said Chuck Clark, executive director of the Castle in the Clouds in Moultonborough. The historic mansion, with its well-kept grounds and mountaintop view of Lake Winnipesaukee, has become a favorite for weddings. This year, the Castle had 40 weddings on the schedule.

“All of our May weddings have been canceled or postponed, and same for June ones, too,” Clark said. Will July be back to normal? August?

“We’re all hopeful that once they start loosening restrictions, we’ll be able to do something for the people who have booked weddings,” he said.

Then there are the regular attendees, people who drive up to the Castle for dining, horseback riding, and to explore the property’s curious and innovative architectural features. Clark said they’re planning to open their doors for visitors, just a little later than usual.

“We are delaying the start of our season because of everything with the virus. We didn’t feel we had the time to get our staff hired and trained,” Clark said.

The Castle in the Clouds usually opens to the public on Memorial Day Weekend. This year, though, its season won’t start until July 1. Even then, things will look a little different. Clark said they’ll be awaiting guidance from the state as to how they should amend their operations, but they’re already planning to add more cleaning procedures, and are planning how they might restrict access to buildings in order to avoid crowds.

“There will definitely be some impacts and adjustments,” Clark said, though he added that he wants to ensure that visitors still get an “authentic Castle experience.”

Call off the cows

“Normally we would have had opening day May 9, when we have the Heifer Day Parade,” said Leslie Nolan, who became executive director of the Canterbury Shaker Village in February. The season usually kicks off with a herd of cattle that pass through the village in order to graze on its fields. She said the organization hasn’t announced when it will begin its usual summer programming.

“We’re weighing a bunch of different options right now,” Nolan said, adding that there will likely be an announcement of some kind next week.

Until then, she said the public is still welcome to visit, walk the grounds and trails, and appreciate the village’s buildings from the outside. The museum and buildings are currently closed.

“I just cannot believe how beautiful it is here,” Nolan said. “I think every single New Hampshire resident should visit, these are like the jewels in the crown for New England.”

Instead of opening, the Shaker Village staff has been working on revamping its website, and is planning to plant a “resiliency garden,” a vegetable patch. The produce will be offered to community members, especially those who work in health care. They have also recorded a video, “Faces of Gratitude,” to share their appreciation of those who work on the front lines of the coronavirus pandemic.

“All those people are working to help other people, which directly reflects the Shaker values of community,” Nolan said.

So far, the coronavirus shutdown hasn’t hurt too much for the Squam Lakes Natural Science Center, said Iain MacLeod, executive director. March and April are typically light months for the nonprofit organization, with the exception of its Blue Heron preschool and kindergarten – which have converted to remote education.

But it’s about to really take a bite out of the center’s bottom line, because the facility typically opens to the public on May 1, and sees thousands of visitors, especially school trips, during its first month of operation.

The center is working on distance learning programs, which it will offer to schools that would normally bus students to the facility in Holderness, but there’s no expectation that the virtual learning products will replace the revenue from in-person passes.

“As this goes on longer, it’s going to get worse and worse. July and August are our peak months,” MacLeod said, noting that last year they had 21,000 visitors between those two prime summer months.

The main attraction is the trail that leads through the live animal exhibits, where visitors can see and learn about native New Hampshire wildlife, such as chipmunks and minks, fish and turtles, all the way up to mountain lions and bald eagles.

The organization is looking at ways they might be able to open the trails, such as by prebooking time slots to limit crowd sizes, making trails one-way to allow for social distancing, and closing certain parts of the property, such as the playground.

With such restrictions, MacLeod anticipated a lower overall visitation, and they are planning to reduce the trail pass price to reflect the limited offerings.

“It’s going to be a huge impact on the organization, and it’s going to get bigger and bigger as the summer goes on,” MacLeod said.

The center has seen robust support so far, he said. Donors have advanced their usual giving, and the organization has received a Payroll Protection Program grant, which has offered temporary relief.

“What happens after the end of May, and how we keep going, is an unknown. There is a lot of anxiety and angst.” MacLeod said his organization hasn’t yet announced when the trails will again be opened, he said he’s waiting to hear what guidance the state offers.

When they do open, MacLeod said, “It will certainly be in a very different form as in the past. We’re adaptable, we’ll try and make it work the best we can.”

LACONIA — Emergency orders shutting down major parts of the state's economy are set to expire May 4, but it’s becoming clear the coronavirus p…