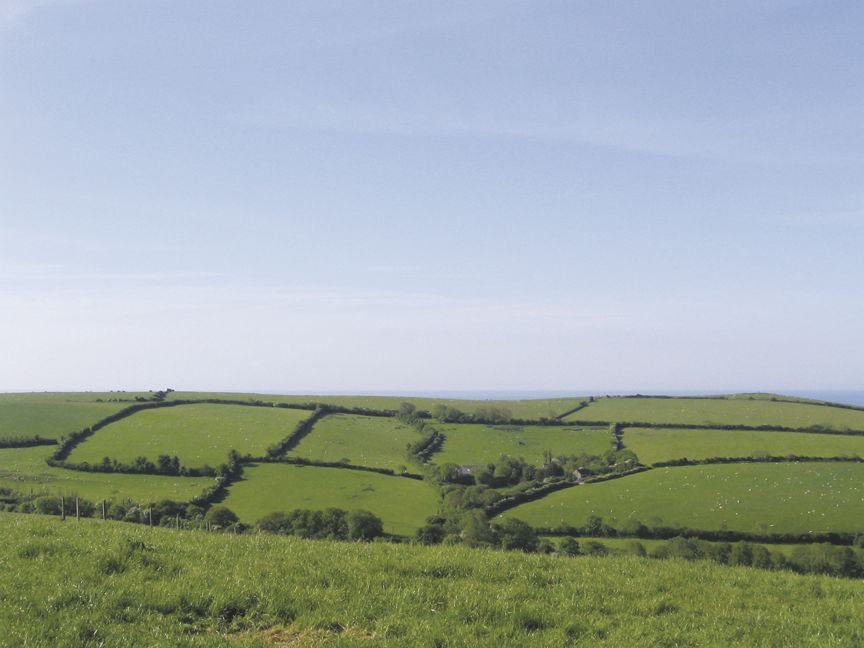 Summer photograph of the hills of Dorset. 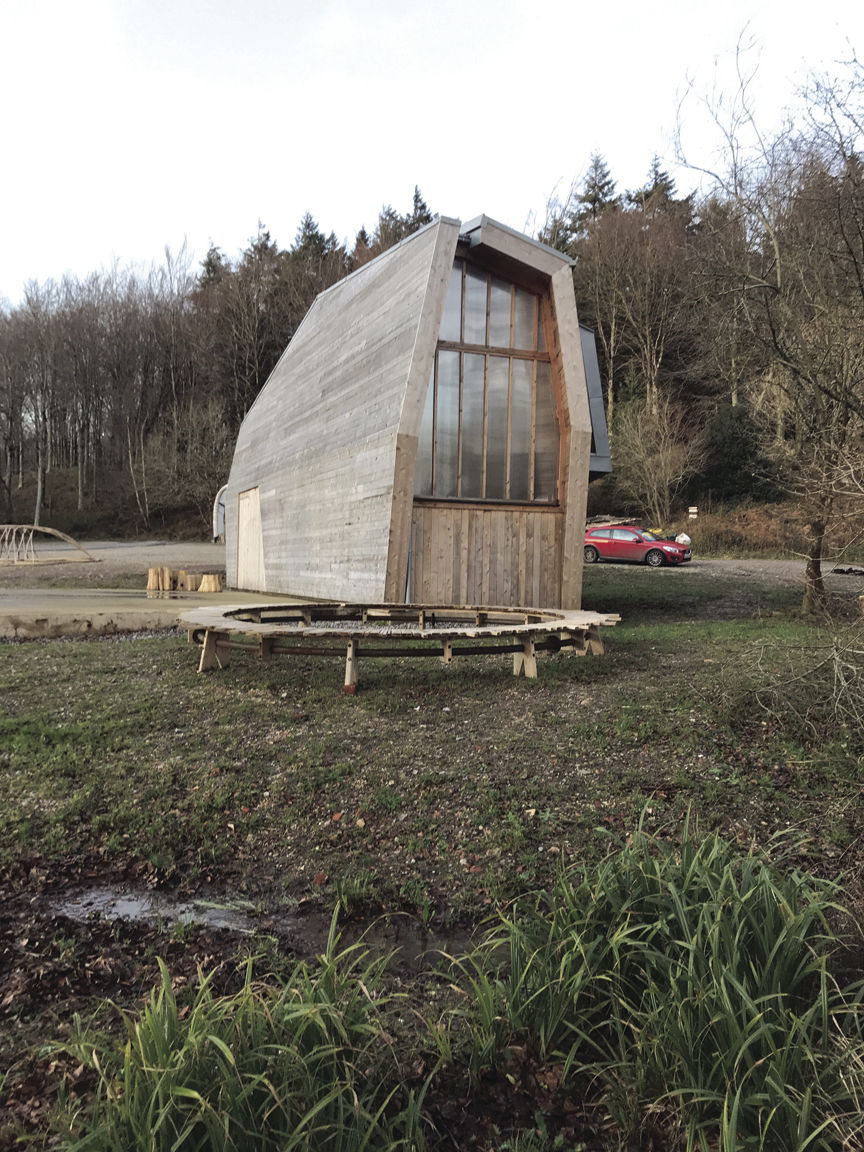 The out building at Hooke Park. 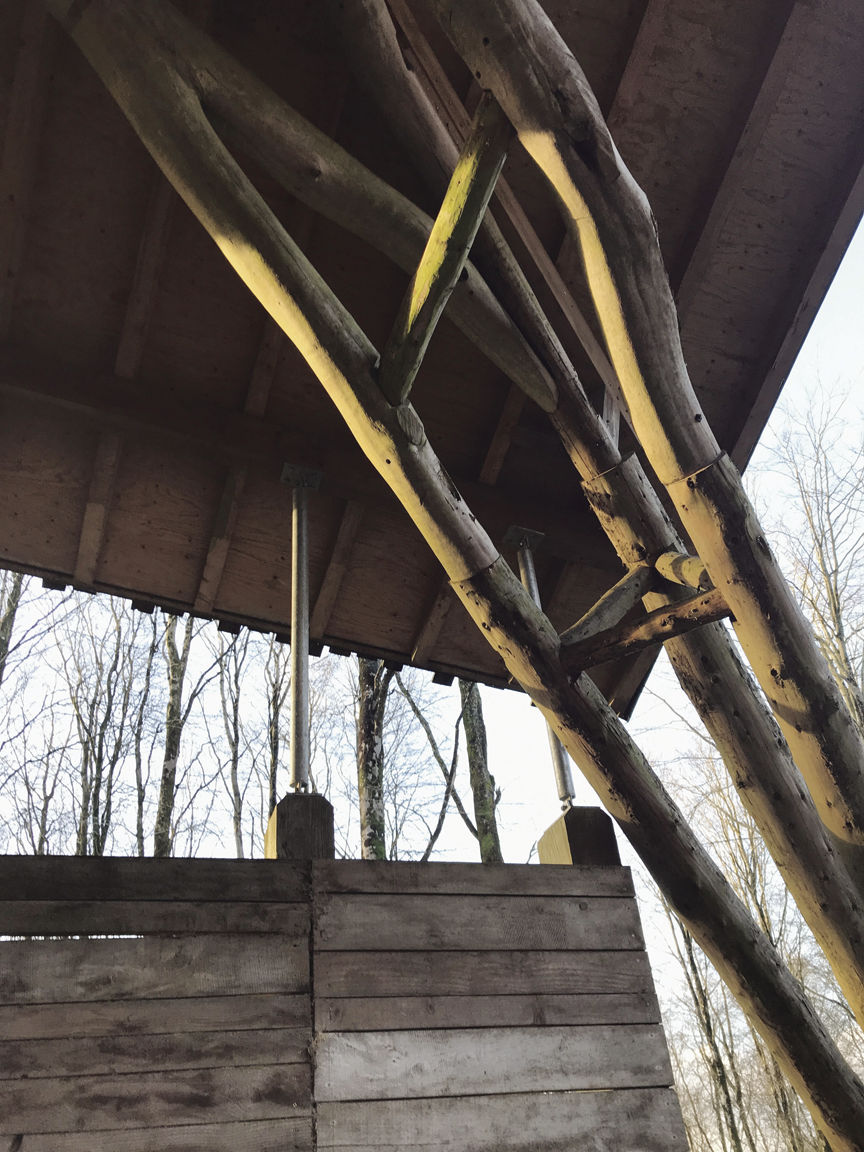 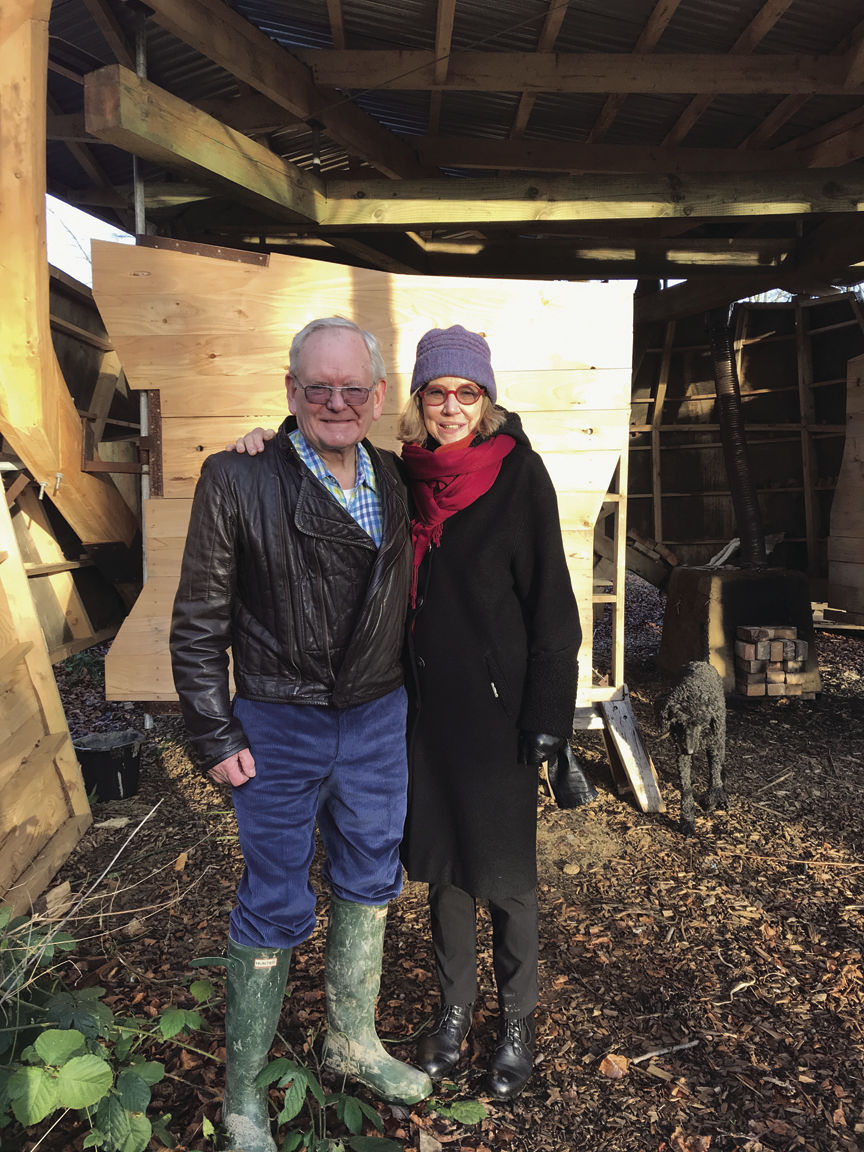 Summer photograph of the hills of Dorset.

The out building at Hooke Park.

If you have spent time in London and traveled on the London Underground, you will perhaps smile when I mention “mind the gap.”

I’m working in London this week and maneuver around the city from one meeting to another on the “tube” as it is called here. At each stop a woman’s voice announces the name of the station, followed by a male voice reminding passengers to: “Mind the gap as you enter and leave the platform.”

On Sunday I traveled by train on the South West Railroad to the village of Beaminster in Dorset. The closest rail stop is Crewkerne in Somerset, a three-hour journey from Waterloo Station. Often traveling by rail, I will slip into a book.

On this trip, soon after we passed through the urban landscape around London, the landscape became rolling hills that seemed to rise and fall as if someone has taken a large swarth of earth and let it float to the ground. Pastures were marked off by hedges and rows of trees. Fields laying fallow until the spring formed large rectangles. Sheep grazed and rested lazily in the fields. Bare trees at the top of the hills fanned out and appeared like lace against the horizon. It is difficult to describe the green color of the fields. Viridescent, a word from the Latin, is a word botanists have used to describe the green in nature. Or verdant, from the French word for green. The sun was playing hide and seek with the floating clouds so one or another of the fields were highlighted by rays of light.

As it was late on Sunday morning, occasionally one would notice people walking their dogs in the fields or along streams. The British love their daily walks, dogs, gardens and tea. In that order.

At the head of the car was a digital sign that announced each stop with moving red pixel letters. It also reminded one to “mind the gap.”

I was in Beaminster to visit John and Jennie Makepeace. John is one of Britain’s leading furniture designers and the founder of Hooke Park, now the Architectural Association’s woodland site in Dorset. It is a 150-hectare (350 acre) working forest that is an educational facility for design, workshop, construction and landscape-based activities. Students live at Hooke Park to work on developing new rural architecture and think about the use of timber and other self-sufficient materials. After lunch, John gave me a tour of Hooke Park and we had an opportunity to have a conversation with one of the students.

It was late when John drove me back to Crewkerne to catch the train back to London. Now the carriages were full of people returning from the weekend. The black night sky had removed the view through the window.

I began to think about “the gap”. The difference between the excesses of urban life, noise, frenetic activity, objects (often too many) and the simplicity of rustic solitude. There was nothing as peaceful and beautiful as the fields I had passed through or seeing the spire of Salisbury Cathedral in the distance. I began to think about the gaps in cultures and religion that cause much of the anger and violence in our world.

Wouldn’t it be a much more peaceful place if we all were just mindful (and accepting) of the gaps between our cultures, religions and ways of living.

Elizabeth Howard’s career intersects journalism, marketing and communications. Ned O’Gorman: A Glance Back, a book she edited, was published in May 2016. She is the author of A Day with Bonefish Joe, a children’s book, published by David R. Godine. You can send her a note at: Elizabeth@laconiadailysun.com