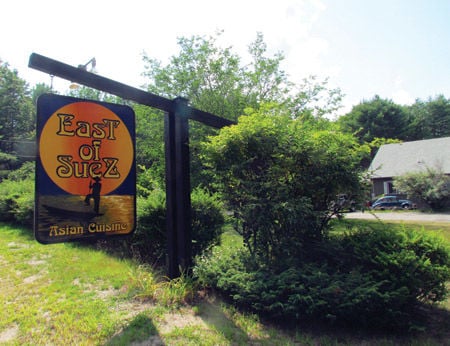 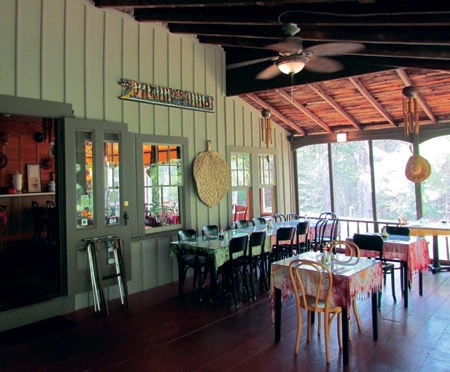 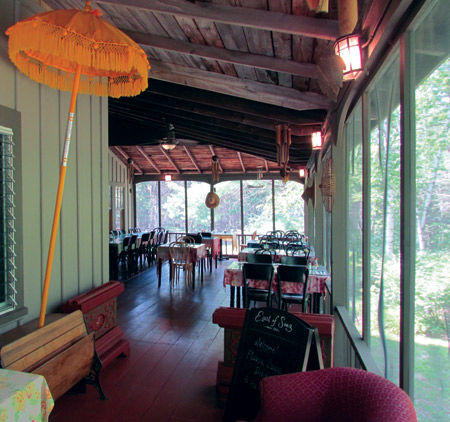 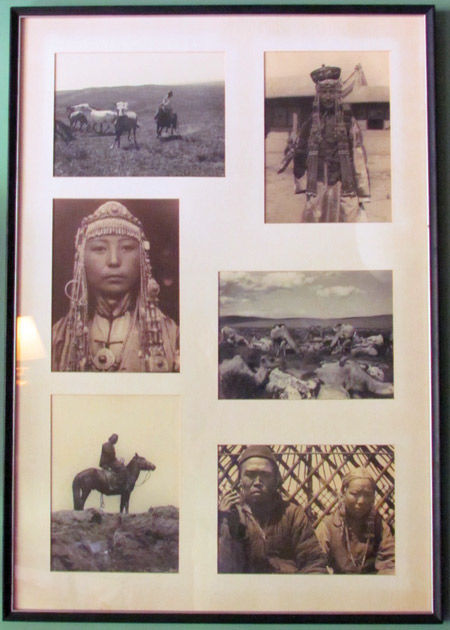 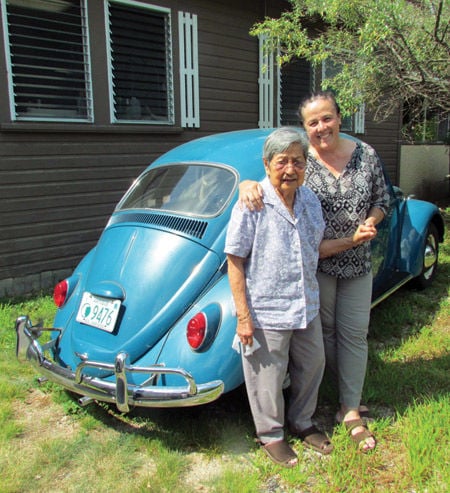 WOLFEBORO — “Ship me somewheres east of Suez,” begins the last stanza of Rudyard Kipling’s poem, “Mandalay” — but for 50 years, East of Suez has made it possible for restaurant patrons to sample pan-Asian food without having to travel far from home.

The Wolfeboro restaurant opened 50 years ago, in 1967, after Charles and Norma Powell purchased Nelson’s restaurant, one the area’s first pizzerias.

“They didn’t know what they’d be doing with the restaurant,” their daughter, Elizabeth Powell Gorai, says. “They both had jobs in New York.”

Norma Powell was born in the Philippines, while Charles was the son of a naval officer stationed in Asia, and both had learned to love the food from that part of the world. When they left for the United States, they continued to enjoy meals using recipes Nora had grown up with, as well as dishes from China and Japan, and they would hold cocktail parties for their friends where they would share some of those meals. They also had been catering meals for friends, and said, “Maybe we should open a restaurant.”

Because of their New York jobs — Charles had been a copywriter for an advertising agency before moving into a management position, and Norma worked at the Philippine consulate — they could not operate the restaurant full-time. The first year, they opened for a single weekend. After that, they took vertical vacations, taking Fridays off during the summer so they could come back to Wolfeboro and operate the restaurant on weekends.

Gorai recalled that they would travel back and forth from New York in a Volkswagen Beetle that her father had imported from Germany. It would be packed with food items that were unavailable in New Hampshire, as well as members of the family. As she and her sister grew, that no longer became possible, Gorai said.

Gorai was a small child when her parents purchased the restaurant, and they handled the entire operation, greeting guests, cooking the food, and serving it. Gorai’s nanny, Tarcela “Mama Tars” Perales, would assist in the kitchen.

Some of the original recipes used in 1967 are still on the menu today and, this year, Mama Tars came here from Texas to assist with the cooking, as she has done throughout the years.

“Every year, we try to do some new thing,” Gorai said. “You want to give them something you like and hope they’ll like it, too.

She gets her inspiration for new dishes by traveling to Asia, visiting her family in the Philippines and her husband’s family in Japan, as well as taking side trips to Thailand and other countries. In the off season, she and her husband live in New York and she gains inspiration from the international food available there.

“Creativity is one of my passions,” Gorai said. She tests some of her culinary creations on her family, but sometimes does it “on the fly” at the restaurant to provide a new menu choice.

The regular menu at East of Suez is limited to five or six entrees and four to five appetizers, which allows them to add two to three special dishes each day. Gorai calls it an “eclectic sampling of exotic cuisine from Southeast Asia and the Pacific Rim, with occasional detours around the world.”

Being an island nation, she notes, Philippine food is influenced by China, Japan, and Indonesia, as well as Spain. “You can make about anything and call it Philippine,” she jokes.

“It’s always great when you meet someone who’s never been here,” she said. “Our objective is to introduce these foods to the mainstream population.”

In general, Asian foods combine grilled meats and fish with vegetables and fruits. East of Suez uses local food as much as possible, although certain ingredients have to be purchased in Manchester, Boston, or New York.

The restaurant relies on the New Hampshire Mushroom Company and the Wolfeboro Farmers Market for local produce, while Black River Produce, a Vermont distributor of organic, farm-grown food, supplies other items that are not readily available locally.

“People are craving this food a little more as they have a chance to try it,” Gorai said.

As interesting as the food is, the restaurant’s eclectic decor also provides a glimpse of a different world. Sarongs cover the tables, and there are wicker ceiling fans, vintage posters, bamboo chimes, Asian masks, lamps from the beginning of the last century, and more. Most are items her family gathered during their travels around the world.

After his service as a naval officer, Gorai’s grandfather, Bonney Powell, was a photojournalist and cinematographer for Fox Movietone News and accompanied commentator Lowell Thomas on some of his excursions. Examples of Bonney Powell’s photography are on display at East of Suez, including autographed pictures of Winston Churchill and other prominent figures of his day.

When Gorai was in her twenties, her father turned to food and travel writing, and she accompanied him around Europe, giving her exposure to new and different foods.

The Powells’ connection to Wolfeboro runs back several generations, to Gorai’s great-grandparents, and the family would spend part of the summer there for years before opening the restaurant.

After it opened, “A lot of the local kids would work here every summer, starting as dishwashers and moving on to salads, cash registers, serving, and going on to cook,” Gorai said, adding that many of them have gone on to work at restaurants in New York.

To mark the restaurant’s 50th anniversary, there was a family and staff reunion, calling back as many people as they could reach.

Gorai said some people have been customers since the 1960s and it’s always nice to see them and find out what’s new in their lives, as well.

At the end of each year, East of Suez holds a buffet dinner which serves to bring people together as well as give the restaurant a chance to clean out its refrigerator and freezer for the season. Originally a private event, it is now open to the public by reservation, and last year they served 180 meals. They donate a portion of the proceeds to charity: All Saints Church has a food pantry, and the restaurant donates both food and money to assist the church.

The restaurant also recently played host to a fundraiser for the New Hampshire Humane Society, with between 80 and 90 attending the event.

Gorai said East of Suez may seek a second location in the future, or winterize the existing building so the restaurant can remain open longer, but for now it has a 12-week season that may extend into October if the weather cooperates.

As the restaurant’s website states, “Today, East of Suez allows us to describe the random path from whence our family & our food originate.”

East of Suez in Wolfeboro, which is celebrating its 50th anniversary, offers an assortment of Asian food based on Philippine dishes the founders came to enjoy when they were young. (Tom Caldwell/Laconia Daily Sun)

Wicker ceiling fans, hats, and other items gathered around the world decorate East of Suez, which offers screen porch dining as well as inside dining in Wolfeboro. (Tom Caldwell/Laconia Daily Sun)

Entering East of Suez brings customers to a screen porch dining area with decor from around the world. (Tom Caldwell/Laconia Daily Sun)

Photographs taken by Elizabeth Powell Gorai's grandfather are among the eclectic set of items on display at East of Suez in Wolfeboro. (Tom Caldwell/Laconia Daily Sun)

East of Suez owner and chef de cuisine Elizabeth Powell Gorai, right, stands with Tarcela "Mama Tars" Perales, 92, who assisted her parents with cooking after the restaurant opened 50 years ago. They are standing in front of the Volkswagen that Gorai's parents, Charles and Norma Powell, used to commute between New York and Wolfeboro during the early years of the restaurant's operation. (Tom Caldwell/Laconia Daily Sun)