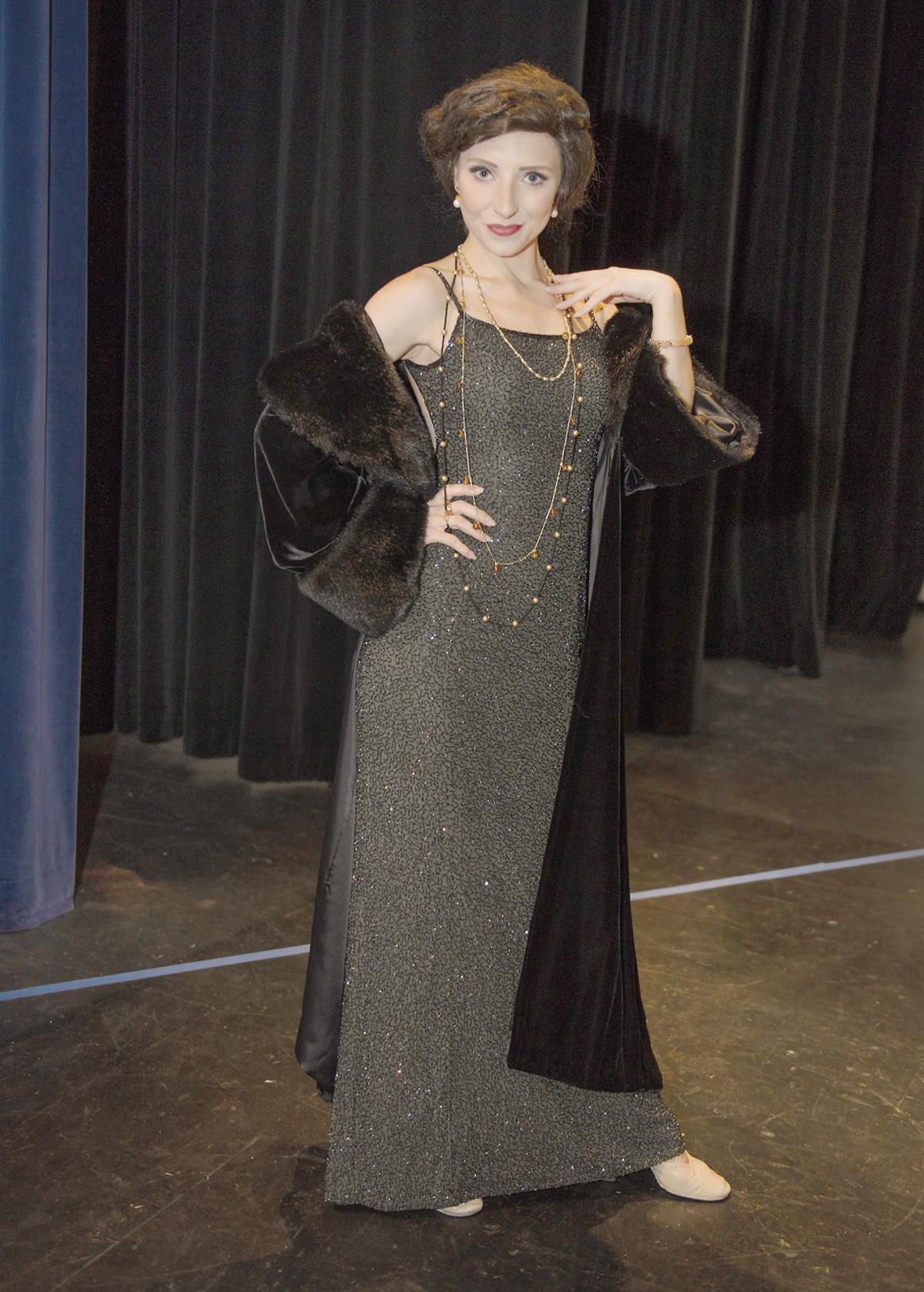 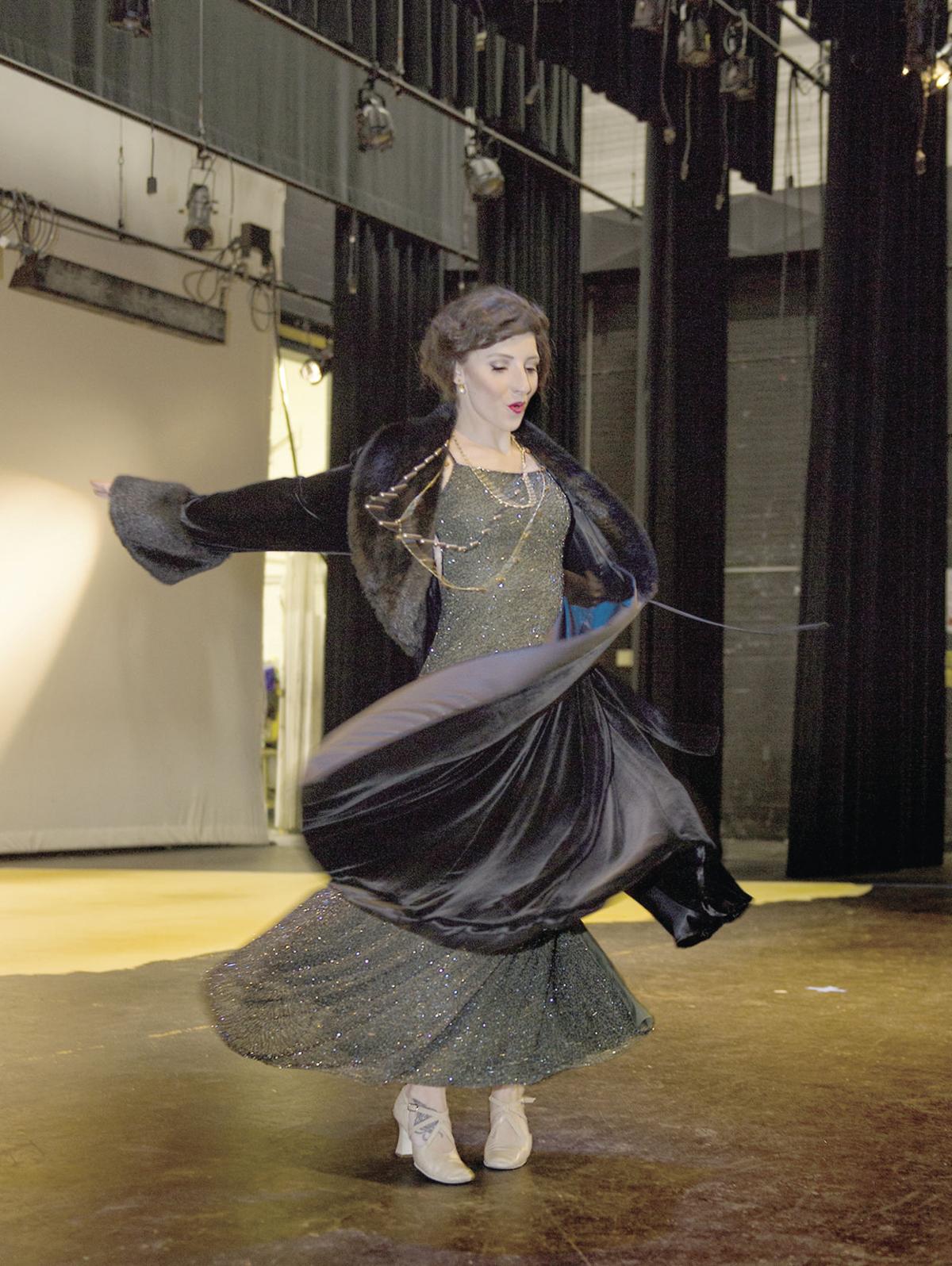 Alexa Lowis will take the stage for the role of Fanny Brice in Funny Girl at Interlakes Summer Theater in Meredith. (Karen Bobotas/for the Laconia Daily Sun)

Alexa Lowis will take the stage for the role of Fanny Brice in Funny Girl at Interlakes Summer Theater in Meredith. (Karen Bobotas/for the Laconia Daily Sun)

MEREDITH — Nearly 40 actors have performed in an Interlakes Theatre production and later gone on to star on Broadway, said Interlakes' founder Nancy Berry.

“We don’t always get them to come back,” she said, laughing, but Alexa Jane Lowis is an exception. She is using a break from the national – soon to be international – Broadway tour of “Chicago” to star in the Interlakes production of “Funny Girl,” which debuts on July 3.

“Interlakes was the first professional theater I ever worked at,” Lowis said. “This is my first time back.”

Lowis spent the summer of 2015 in Meredith, where she had roles in “West Side Story,” “The Addams Family” and “Seussical the Musical.”

Every actor has a perfect role, Berry said, a character that fits them like a glove. One day during that summer four years ago, she looked at Lowis and it struck her: she would be perfect for the lead role in “Funny Girl,” a musical about Fanny Brice, a woman who defied convention to define her life as she pursued a career in performance and comedy.

“Funny Girl,” is a bit of an outlier in the Interlakes 2019 lineup, which includes more light-hearted shows such as “Ragtime,” “Mama Mia!” and “Saturday Night Fever.” Brice, who rose to fame in the 1910s and 1920s, had to navigate social hurdles and make personal sacrifices in order to follow her dream.

“It’s a dream role,” Lowis said. It’s an unusual story for a musical, in that the lead female character is driven by professional ambition rather than romantic love.

“I’m a young Jewish actress myself, as was the real Fanny Brice,” Lowis said. “It’s great to see a show about a woman who furthers her career and doesn’t give up everything for a man… Here you have a story about a strong woman who wants to have a career, and she’s not going to let someone stop her.”

Lowis grew up in Chicago, one of two daughters of a single mother. Her mom, an attorney, encouraged her to chase her lifetime dream of performing. She went to a performing arts high school, and earned her bachelor of fine arts degree in musical theater from the Boston Conservatory.

Now 26, Lowis said it’s hard to describe what it’s been like to be part of a national Broadway tour.

“Dream come true doesn’t cover it,” she said. “It’s cool to see that working hard does pay off, and to do things like this, that are extremely artistically fulfilling, is really great, too.”

When “Funny Girl” is over, Lowis will rejoin the “Chicago” cast for three weeks of perfomances in Tokyo and Osaka, then return to New York to audition for the next step in her career. But from July 3-14, she will get to relish a role she’s always wanted to play.

“This is the kind of show that can appeal to a really wide range of patrons. The music, whether you know the show or not, you will remember, you’ve heard it somewhere. It’s a timeless story that anyone, of any station, age or gender, can relate to,” Lowis said.