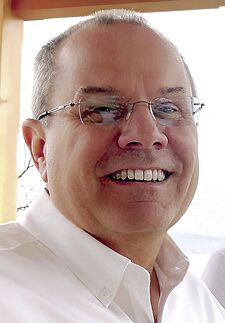 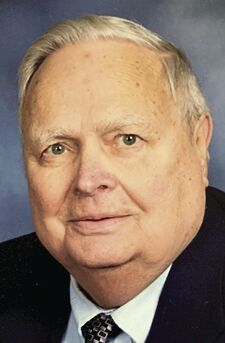 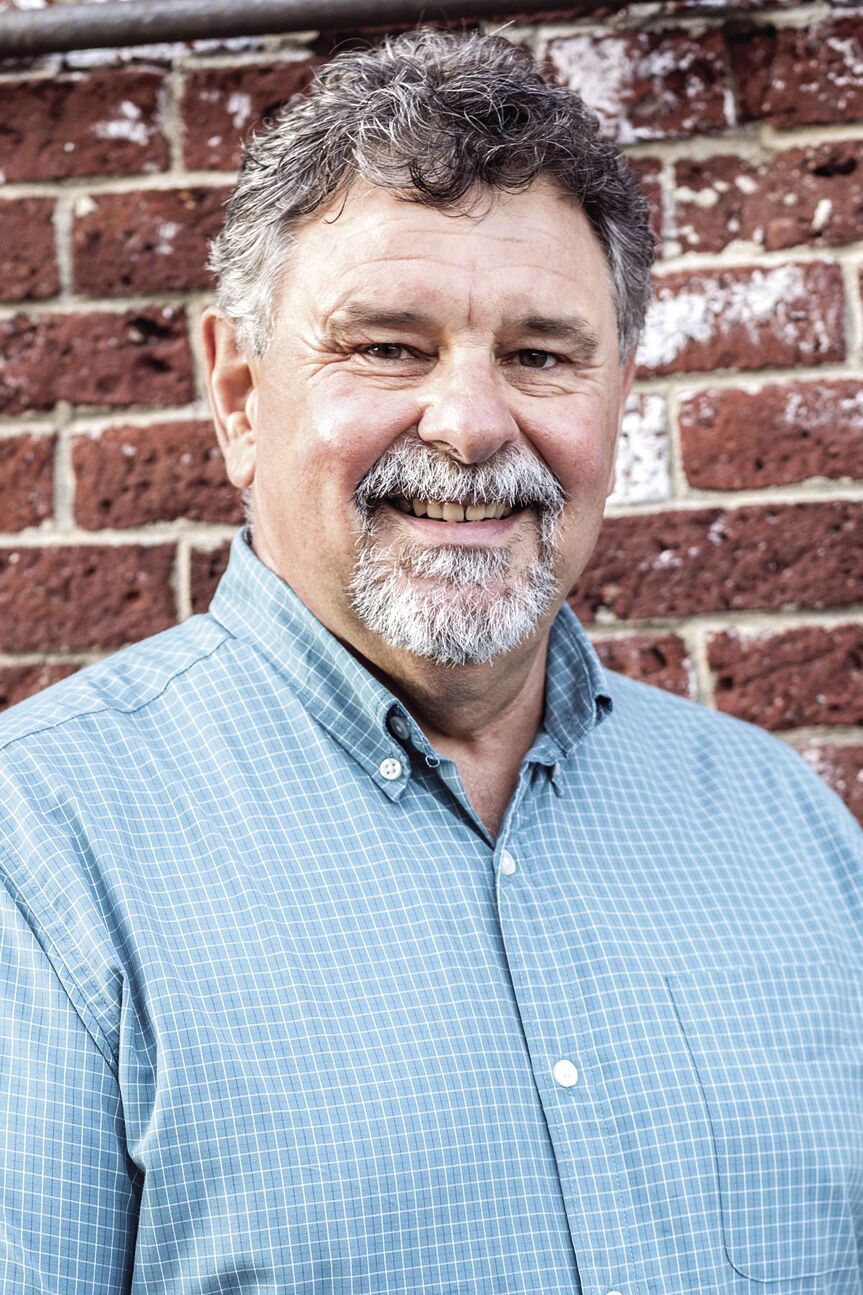 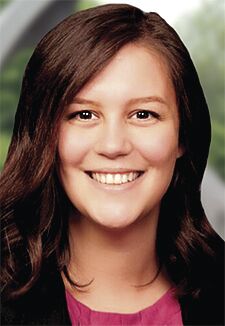 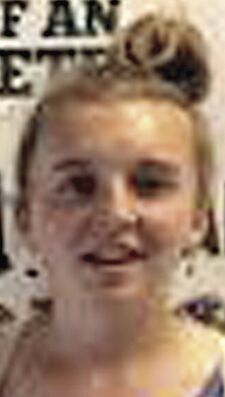 LACONIA — Five people have been recognized for their service to their communities by the Lakes Region Chamber of Commerce.

The Chamber initially planned to honor the five at a live ceremony in April, but that event had to be canceled when the COVID-19 pandemic began to take hold in the state.

“COVID has made us all pivot,” Karmen Gifford, president of the Chamber, said of the need to change the way the honors were handed out.

Fodero, who works at Meredith Insurance Agency, received the J. Bart Conners Award, which recognizes an individual for their outstanding dedication to the mission of the Lakes Region Chamber of Commerce. The award is sponsored by Bank of New Hampshire. Fodero has volunteered on the Lakes Region Chamber board since 2016. He is a past president, and prior to that served two terms on the Greater Meredith Chamber board.

Mullavey, a Franklin resident, received the Hurst Award, which is awarded to a person who has demonstrated years of passion for the betterment of the Greater Franklin community. His services include building the original home of the Twin Rivers Intergenerational Program (TRIP) Center, 10 years of dedication to the Lakes Region Habitat for Humanity, the Odell Centennial Park Project, contributions to PermaCityLife, and most of all a genuine advocate for the community of Franklin. The award is sponsored by Franklin Savings Bank.

Sousa received the Young Professional Award, which recognizes someone living and working in the Lakes Region who has demonstrated a strong community engagement, leadership development, and serving as a role model for others. Sousa, who works for Independence Financial Advisors, has volunteered as an ambassador for the Chamber. That led to the collaborative creation of Fusion NH, the Lakes Region’s young professional organization and Sousa also chairs the Greater Lakes Region Children’s Auction board. The award is sponsored by Meredith Village Savings Bank

Beland, who works at the Partnership for Public Health, received the Public Service Award, an honor for someone who has demonstrated a commitment to leadership in public service or leadership in a civic organization. Beland has held several community hats over the years that have led him to his current role as Emergency Preparedness Coordinator for the Partnership for Public Health. He retired as Gilford fire chief after 28 years with the department, and then served as a deputy coordinator for the Lakes Region Mutual Fire Aid for more than six years. The award is sponsored by ClearChoiceMD Urgent Care,

Braley, a senior at Newfound Regional High School, received the Student Leader Award. She is seen as a role model to her peers and has served on the student council and as a class officer. She developed team skills through sports participation in soccer, basketball and track. She has been recognized for excelling in music, including All New England Band and Jazz Band. Braley is also a member of the National Honor Society. The award is sponsored by Eversource.

Gifford said the awards were presented to the individual winners at their places of work, or at home if they were working remotely. The surprise ceremony included a balloon bouquet and a custom-made sign to be placed on the winner’s front lawn.

In addition, an announcement of the honors are being carried via social media platforms, including Facebook and Linkedin, as well as being posted on the websites of the winners’ employer all this month.

“This way we get the word out so people can talk about it a little longer,” Gifford said.