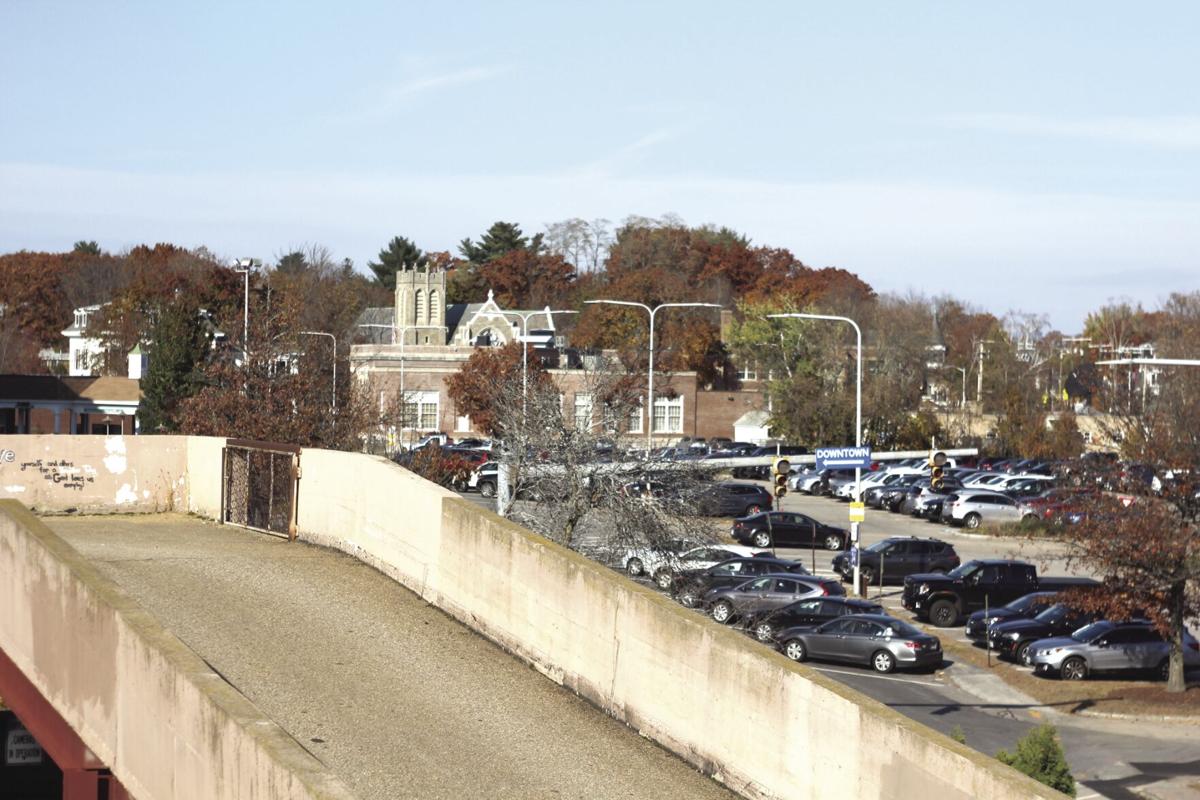 View of Laconia from the closed off top section of the parking garage. (Jon Decker/Laconia Daily Sun photo) 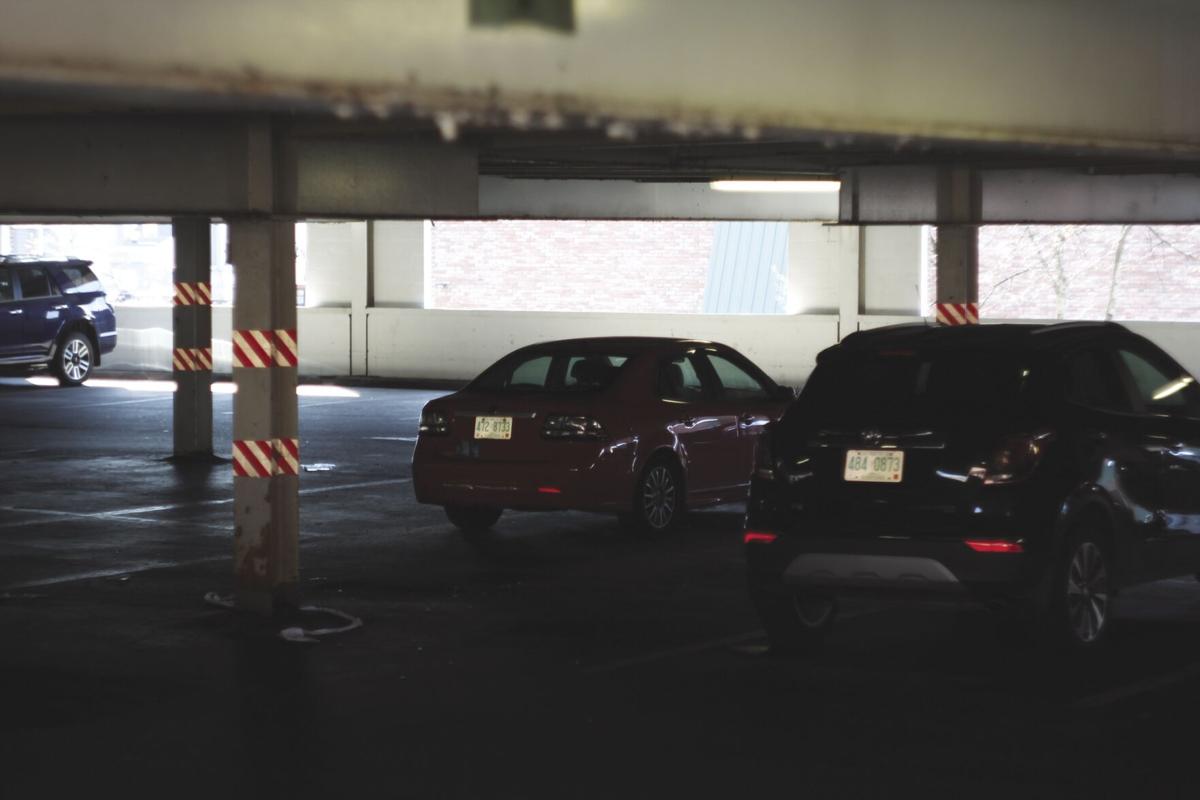 View of Laconia from the closed off top section of the parking garage. (Jon Decker/Laconia Daily Sun photo)

LACONIA — Plans for a multimillion-dollar upgrade to the city’s downtown parking garage are moving forward. But whether that project will prove to be the best solution in the long term caused tempers to fray at Monday’s City Council meeting.

The City Council voted unanimously to authorize a design-engineering firm to draw up more detailed plans to correct structural problems that have forced the closing of much of the structure, and to make the facility more user friendly. Once complete, downtown businesses, property owners, and members of the general public will have an opportunity to comment on the plans and offer suggestions as early as next month.

But prior to the vote, Mayor Andrew Hosmer said any work on the 50-year-old parking garage should wait until there had been a comprehensive study of the parking situation in the downtown area to determine if the cost to upgrade the garage — estimated at $6 million — would be a sound investment and be part of a good long-term solution to the downtown parking problems.

The council concluded at earlier meetings that because of the resurgence of business activity downtown, restoring the parking garage to its full 250-vehicle capacity has become an urgent priority. At present only about 110 spaces are usable. The rest are closed off for safety reasons.

Hosmer said what he felt was needed was a comprehensive study of the downtown’s overall parking needs, including up-to-date traffic studies, hiring consultants with expertise in parking issues and design, and obtaining fresh cost estimates of alternatives to repairing the parking garage, such as building a whole new parking structure in a different location.

He indicated that he thought the council was taking a piecemeal approach to the parking matter, and that there had not been enough outreach to the downtown business owners to get their opinion on the best solution to the parking problem.

“I have reservations,” Hosmer said of the direction being favored by the council. “I think we should get the right people and walk the city through this process.”

“This is just the beginning of the process,” said Councilor Bob Hamel, the chair of the council’s Land and Buildings Committee which had earlier met with engineer Bob Durfee of Dubois and King, and architect Peter Stewart. Hamel assured Hosmer that the public, including those with a vested interest in downtown, would be consulted about how they felt about any changes that might be proposed for the parking garage.

“We’ve kicked this down the road long enough,” Hamel added, noting that engineering and architectural studies for upgrading the garage had begun several years ago, only to be put on hold in 2016. “We’ve done studies. Right now we can fix it.”

Councilor Henry Lipman was even more blunt, chastising Hosmer for “ambushing” the council with his call to take a slower approach.

“To drop this bomb on us is not fair. It’s a cheap shot,” he said, adding: “Mayor Ed Engler would not have done this.”

Hosmer bristled at Lipman’s remark and said the councilor was out of order.

“I want to see more vision and creativity so we can solve the parking picture as a whole and not just the garage,” she said.

LACONIA — For many downtown merchants, the city council’s recent decision to move forward on the downtown parking garage remodel is a long awa…

$6 million sounds cheap compared to the $15 million spent to build condos for the Mayor and his cronies on the Colonial Theater "renovation".