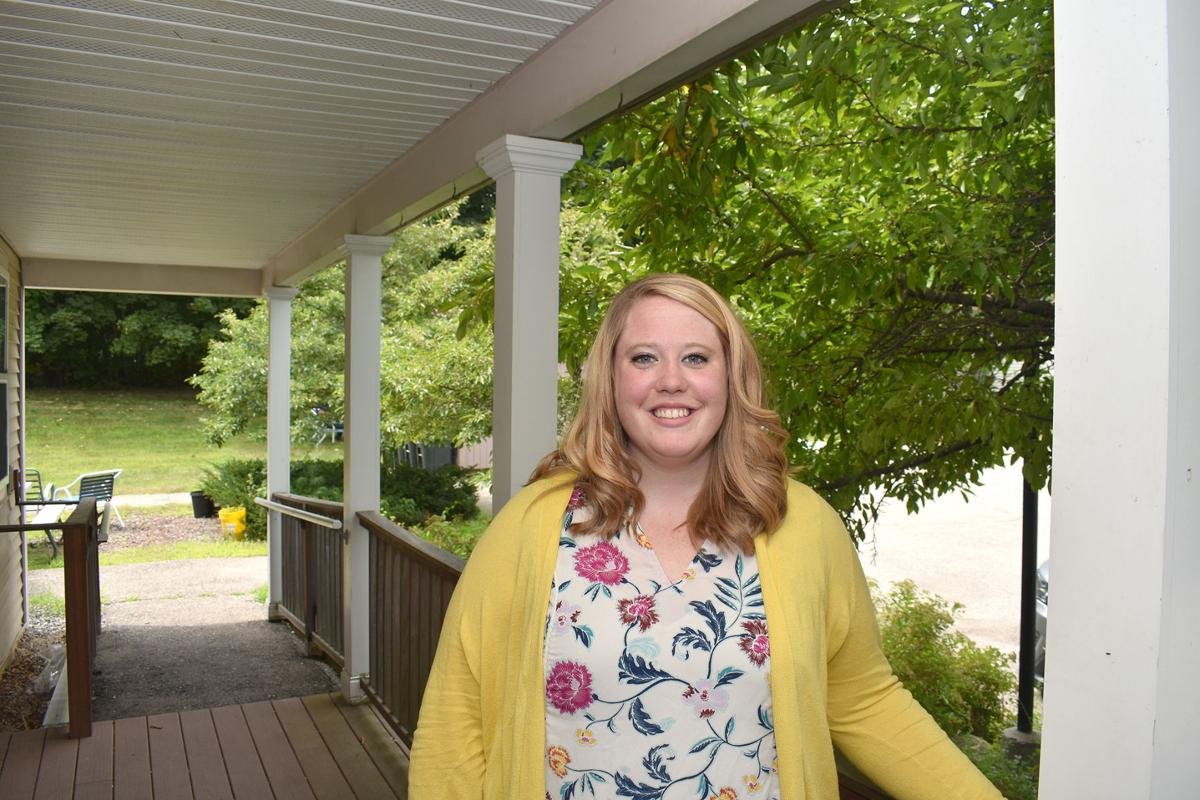 Skylor Beery knew nothing of Laconia, let alone New Hampshire, when she accepted the position as prevention educator and advocacy specialist at New Beginnings. A year after moving, she said she has fallen in love with her new community. (Adam Drapcho/The Laconia Daily Sun photo) 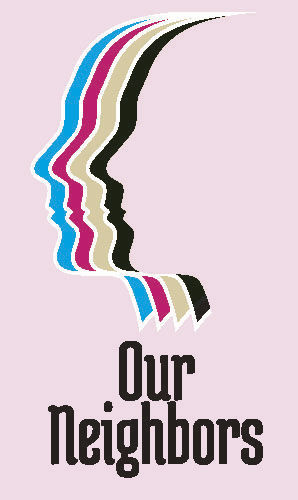 Skylor Beery knew nothing of Laconia, let alone New Hampshire, when she accepted the position as prevention educator and advocacy specialist at New Beginnings. A year after moving, she said she has fallen in love with her new community. (Adam Drapcho/The Laconia Daily Sun photo)

(First in an occasional series)

LACONIA — Skylor Beery was more than halfway through her undergraduate education at Kansas State University when she started volunteering at a domestic violence shelter. She found her calling, and left her classes behind to accept a full-time position at the shelter. Beery is now the prevention educator and child advocacy specialist at New Beginnings in Laconia, bringing a message of healthy relationships to more young people than ever before.

Beery is a small-town girl. She spent her high school years in Melvern, Kansas, a town without a stoplight, and with 25 in her graduating class. She was studying Family Studies and Human Services at KSU, when she jumped off that path and onto the one that brought her to Laconia last year.

“I am so passionate about this line of work that it was meant to be,” she said. “I want to be one of those people who are working toward ending violence altogether in the future.”

Beery, 25, decided to come to Laconia because, well, it wasn’t Kansas.

“I decided that I wanted to move out of Kansas,” Beery said, so she searched for jobs in the domestic violence response field and applied for several. The opportunity at New Beginnings, to sow the seeds of healthy relationships and inoculate young people against abuse, sounded especially good to her. “I was offered the job, and was like, OK, I’m moving to New Hampshire,” she said.

“I knew nothing about New Hampshire, let alone Laconia. I didn’t do the research,” Beery said. But like her first time working at a domestic violence shelter, she quickly felt at home. She’s taken to hiking, and has even gotten a motorcycle.

“I love Laconia. I love it, everything about it. We are so lucky that our community collaborates so much… I’ve never seen so many people care so much. That’s what makes Laconia special, I think.”

New Beginnings operates a shelter for people – women, men and families – fleeing domestic violence. It also offers services for people who have experienced abuse, both physical and emotional, and offers one-to-one peer support. The organization provides advocacy in legal proceedings, and will respond to emergency rooms when patients are suspected of being victims of abuse.

“We give them the option to tell us as much as they want,” Beery said. “We really try to empower our clients.”

Beery’s role, in particular, is to educate young people about healthy ways to relate to the other people in their lives – and how to find a trusted adult to tell if things feel unhealthy. She does that by meeting with school children as young as pre-K, and as old as high school.

And she has embraced the challenge fully. In her first year, she reached at least one school in every district in her territory, including every one of the Laconia schools. In total, she has stood before more than 4,000 students, twice as many as any of her predecessors.

Beery said that it might seem like an awkward subject, or one that might cause young people to shut down and turn off. In fact, she’s found the opposite.

“A lot of times, students don’t get to talk about this stuff. You’d think they wouldn’t want to talk about it, (but) they have questions they didn’t know who to ask,” she said.

Abuse, it turns out, is more common than most would suspect, Beery said. Unchecked, it can become a cycle that repeats with the next generation.

“Not only are there kids who experience it firsthand, we have kids that are seeing it every day with their parents. It affects children almost the same as being abused themselves… It really affects the way they they grow in general.

“It happens so much more than anyone would ever imagine,” Beery said. Through all of New Beginnings’ services, they work with about 700 people per year. Beery’s task is to shrink that number by reaching young people before they fall into an abusive relationship, and before they mimic abuse they might have learned at home.

“Almost every single advocate that goes into this has experienced something themselves,” she said. Which is how they know that the negative experience is only the beginning of the story, not its end. “I see horrible things every day, but I also see how working with these students helps them. It outweighs all the bad that I hear.”

Though she’s only been calling Laconia home for a short while, Beery said she plans to become a familiar face, one that people think of when they need help.

“I hope to stick around for a while in this position, so I can be that person they reach out to,” she said.

Have a suggestion for someone we should profile in Our Neighbors? Send us their name, email and phone number, and a brief description of how they make a difference in the lives of people around them. You can reach out to us at news@laconiadailysun.com.