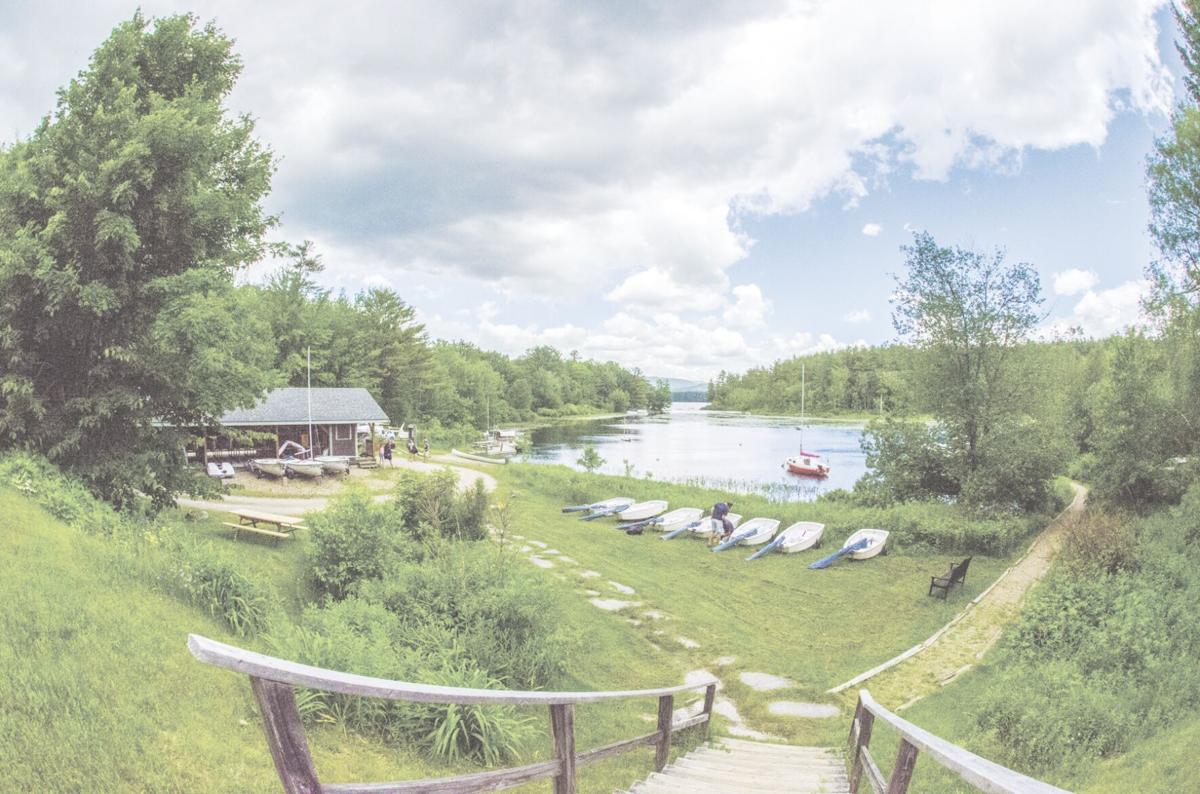 View of Piper Cove from the steps leading up to SLA Headquarters. (Courtesy photo) 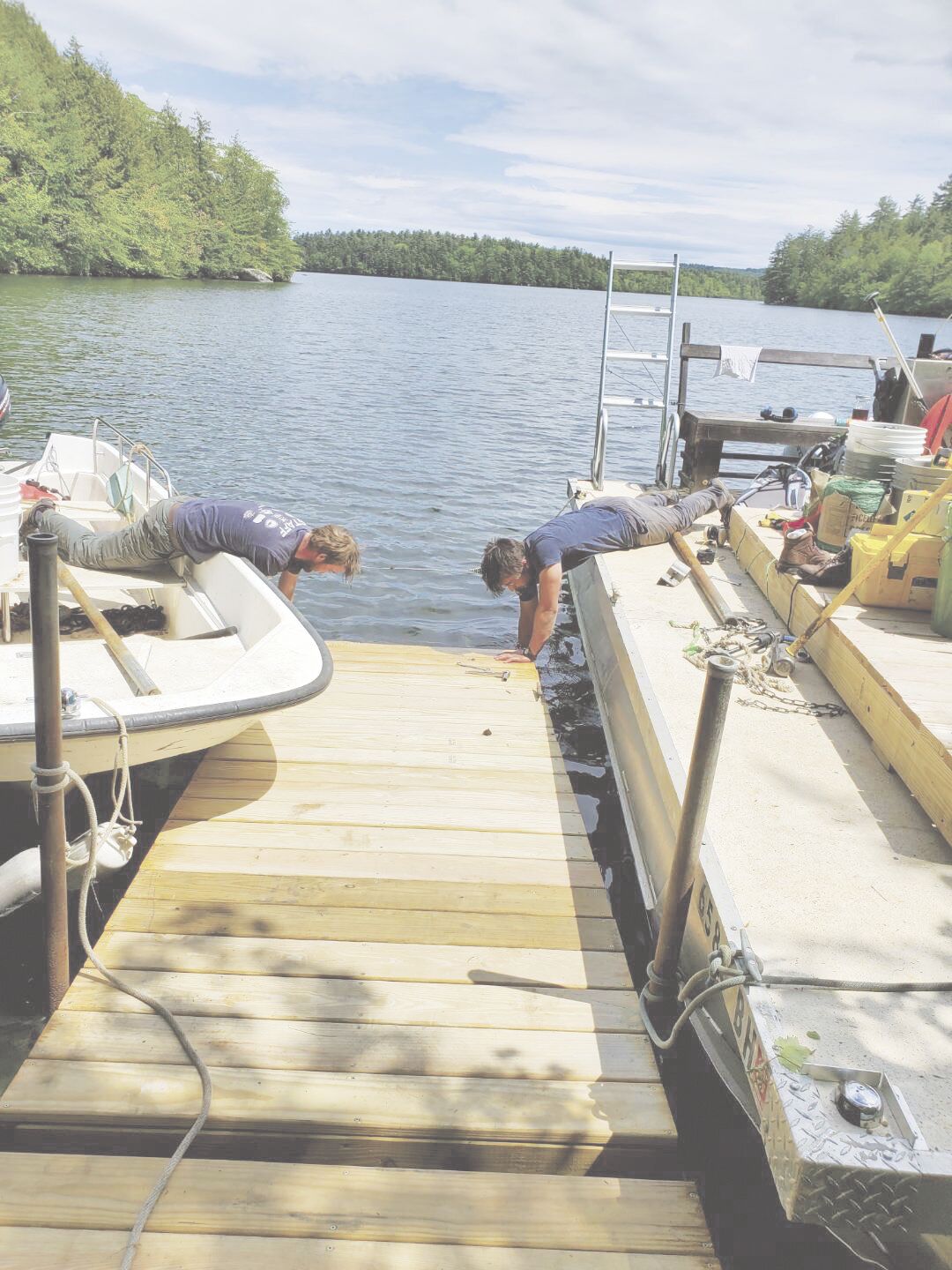 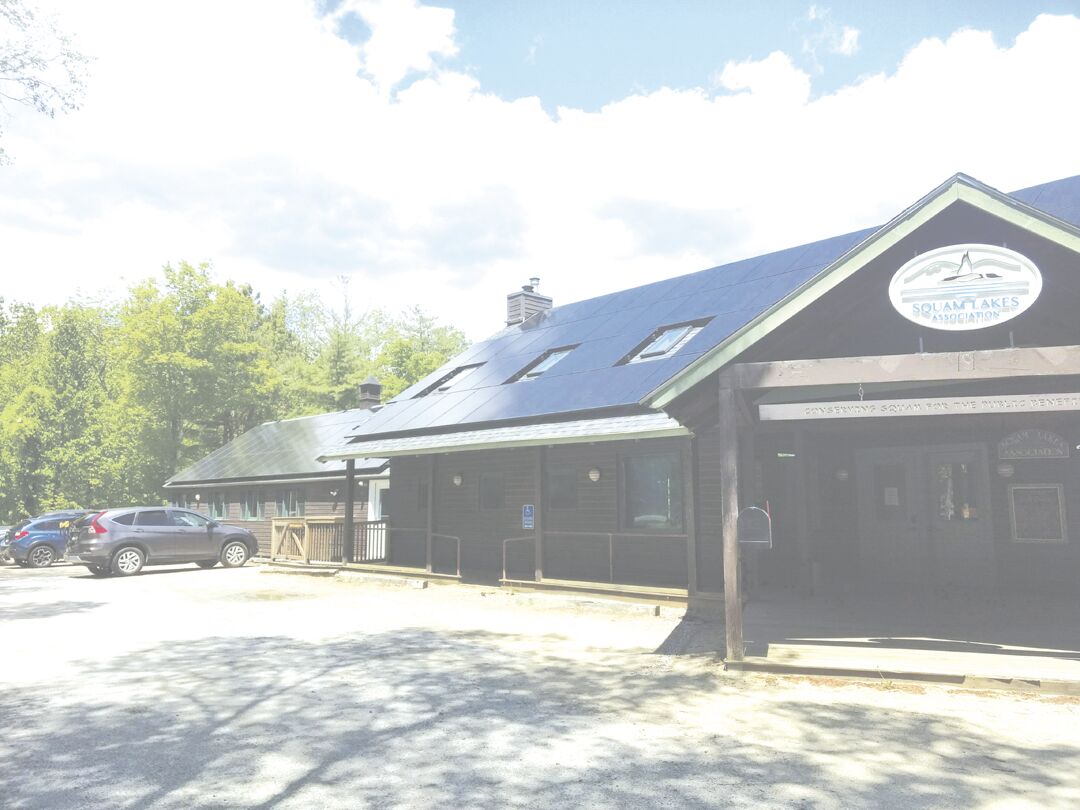 SLA dive boat "Millie" with the LRCC dive crew getting ready to remove invasive milfoil last year. This year's dive crew will start later in the season. Person on front in a wetsuit is Heather Genuise, and standing behind her is Alex Reiber — both past LRCC members. (Courtesy photo)

View of Piper Cove from the steps leading up to SLA Headquarters. (Courtesy photo)

SLA dive boat "Millie" with the LRCC dive crew getting ready to remove invasive milfoil last year. This year's dive crew will start later in the season. Person on front in a wetsuit is Heather Genuise, and standing behind her is Alex Reiber — both past LRCC members. (Courtesy photo)

LACONIA — Things are looking a little different at the Akwa Marina Yacht Club this season.

For one thing, owner Dick Mailloux is stuck in Florida.

“I’m not able to get home because of everything going on,” he said in a phone interview while a couple of his grandchildren played in the background.

“It’s a terrible thing. Several of the states have closed borders and hotels have closed. One of my sons and his wife are working out of one of our bedrooms.”

At least grandpa is around to babysit. And, he stays in close touch with his marina.

Business has been affected at its poolside, cabana-style restaurant and bar. Indoor dining is not permitted, so tables have been moved to allow outside dining.

Akwa Marina is a popular destination for wedding ceremonies, but the pandemic has put a temporary end to that lucrative business.

“We already had three weddings cancel,” he said. “People might start booking in the fall.”

Mailloux also rents lodging, a business that has also been hurt by the pandemic.

One thing that is going well is the boat business.

“The boat slips are full and we do have a waiting list,” he said. “Most of our slips have at least 12-foot beams, so just by being on the docks people have that distancing.”

The docks can handle waste from boats and electrical service is available. There are bathrooms and showers.

“It’s self-sufficient, so people can actually stay there,” he said.

The marina also has a club that allows people to book boats online.

“The people use the boat, go out, come back and our dock hand doesn’t go near them,” he said. “He cleans them, sanitizes them. This allows people to go out on the 74-square-mile lake, keep social distancing and be free to roam around the lake and bring their children.”

Thirteen miles to the north, there is a different lake and a different business that has been hurt by the pandemic.

In a normal year, it would have opened on May 1.

This year, the nonprofit organization that runs the center has all of its usual overhead expenses — including feeding and caring for 85 animals — but none of the admission money from those who normally would be coming through the gates this time of year.

Like many nonprofits, it also depends on fundraising events, which also can’t be held in the usual manner.

“We need to open and sometime soon,” said Amanda Gillen, marketing manager. “The animals require a fair amount of food and produce, some are vegetarians. That’s an expense we can’t skimp on at all.”

There have been reports of felines getting the coronavirus, so those who take care of the cats wear face masks, face shields and eye protection.

The animals were a bit leery when they saw their caregivers wearing personal protection equipment, but they now have grown used to it.

“In a normal year, our first cruise is the Bald Eagle Adventure Cruise,” she said. “The last two years, the eagles were unsuccessful in having babies, but this year they have two, maybe three chicks.

“Nature moves on and we hope we will soon be able to as well.”

A couple miles to the east at Pipers Cove is the Squam Lakes Association, a nonprofit dedicated to preserving the watershed.

Executive Director E.B. James said its summer camps and sailing programs have been cancelled. Boat rentals have been discontinued. The gift store and bathrooms are closed.

Camping opportunities have been reduced on its two islands, Moon and Bowman.

AmeriCorps workers will still be conducting conservation activities through the association this summer, but extra precautions are being taken. A two-week quarantine is being required for these workers.

James said it appears more people are using the 6,791-acre lake than is usual for this time of year. Perhaps people have been cooped up and are stir crazy, and warm weather may have contributed to the allure.

A lot of people have been using the trails around the lake. There should be adequate room to social distance on the paths, but parking lots and trailheads are pinch points.

“The party has started, but it's a funny party, with social distancing,” James said. “We lack that human contact that we're so used to.”