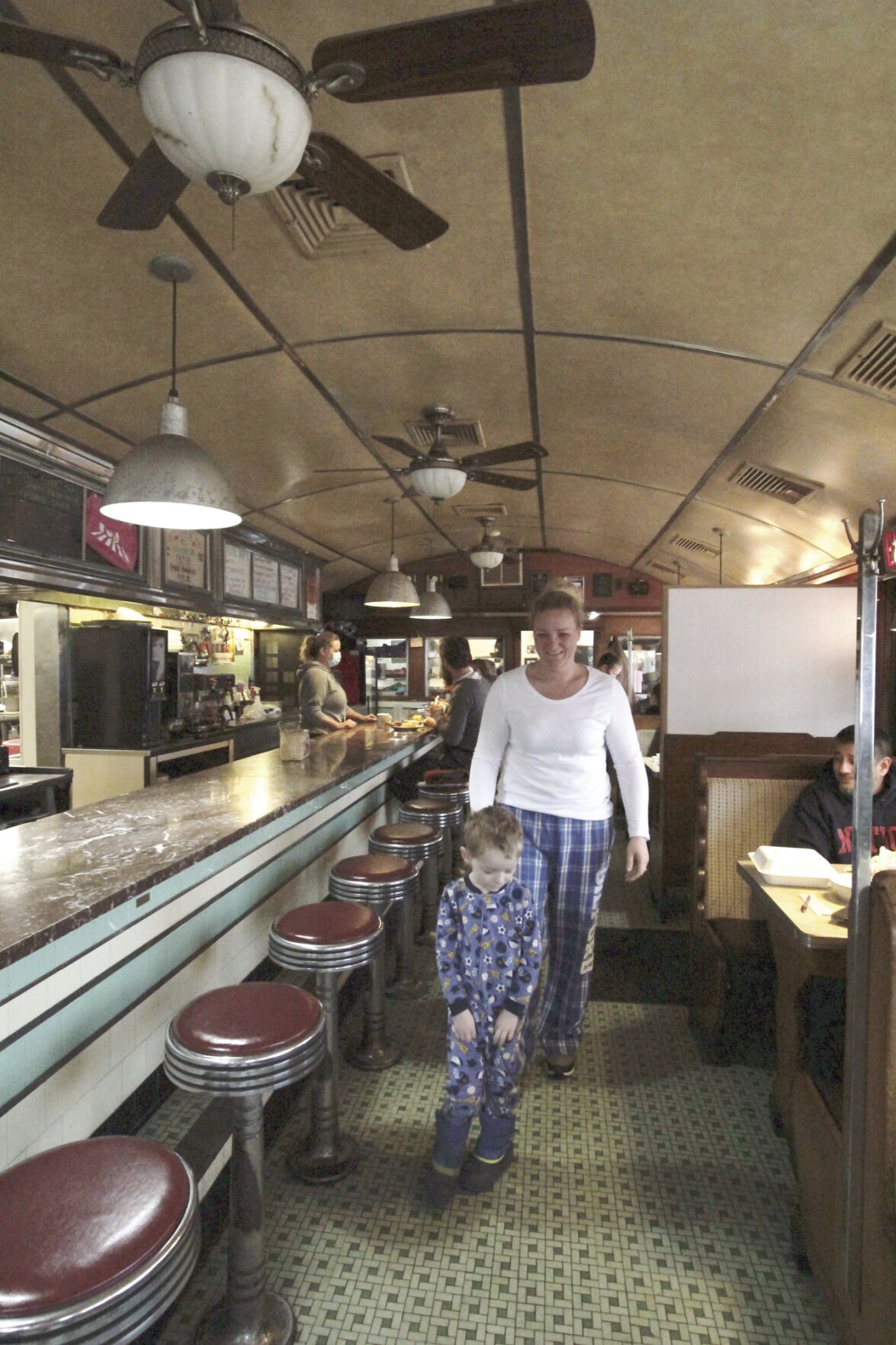 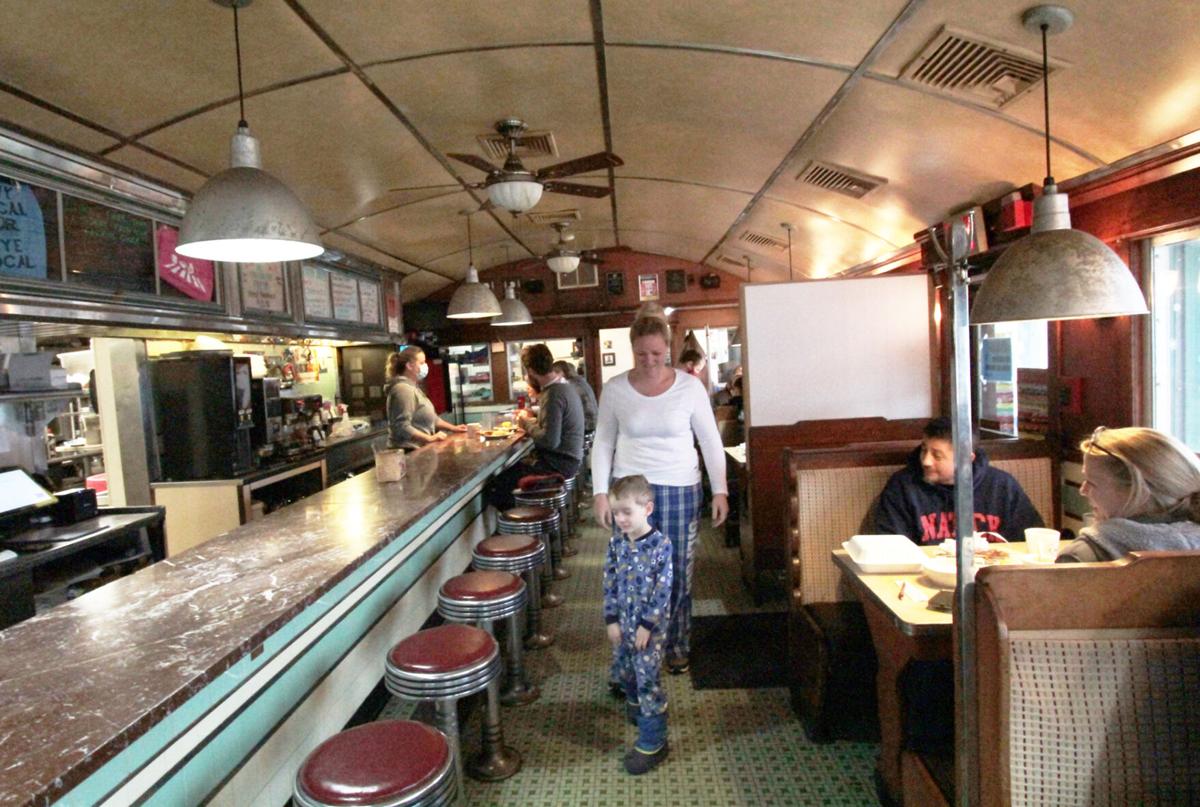 LACONIA — On Sunday, servers and patrons celebrated the Union Diner's Pajamuary, an annual tradition where both staff and customers are encouraged to don their pajamas.

“This is our third or fourth year,” said Union Diner owner Rose Pucci as her staff took orders, clad in pajama pants, onesies and oversize t-shirts, “we started it the first year on New Year's Day, because everyone was going to be hung over, and we thought it would be a good draw.”

“At first we were talking about only doing New Year's Day. Within the course of the week, we decided we were going to do all Sundays in January,” said Brandon Currier, a server who's worked for the diner for ten years. “Everybody had so much fun with it, then one of our customers came up with the term Pajamuary, and that's how it took off.”

Customers also get a discount in addition to the convenience of not having to get dressed before breakfast.

“I can't remember if it was that first year or the next year that (Pucci) decided she was going to give customers who came in 10% off when they wore their pajamas too,” Currier said, showing off his official Union Diner onesie, the only one of its kind in existence. “It's fun anyway, but it also gives you a bit of an incentive. We love wearing our pajamas, but its a lot more fun when we can wait on people who are wearing their own pajamas.”

Jeanin Onos wore a white, long-sleeved T-shirt over blue flannel pants with "GILFORD" written along the left leg, while her son Logan wore a sports-themed fleece onesie. When asked her opinion, Onos simply said, "It's comfortable."

Those interested in participating are welcome to show up to the Union Diner any Sunday this month in their finest sleepwear.