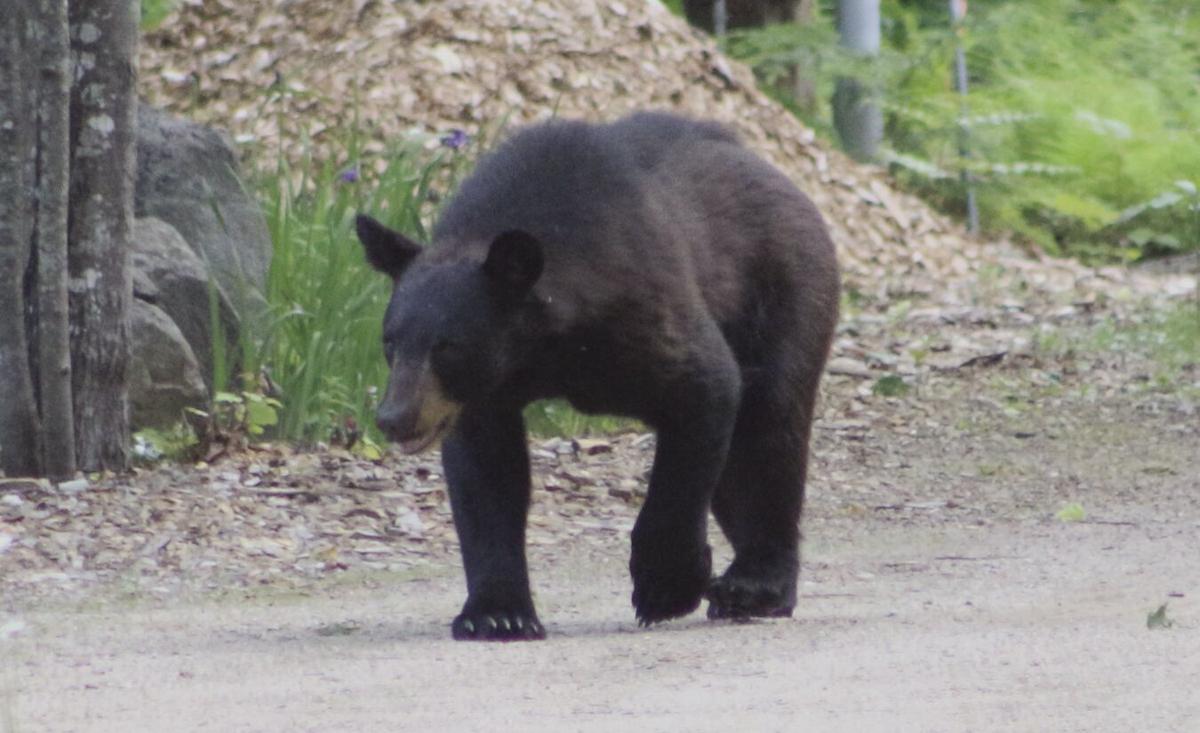 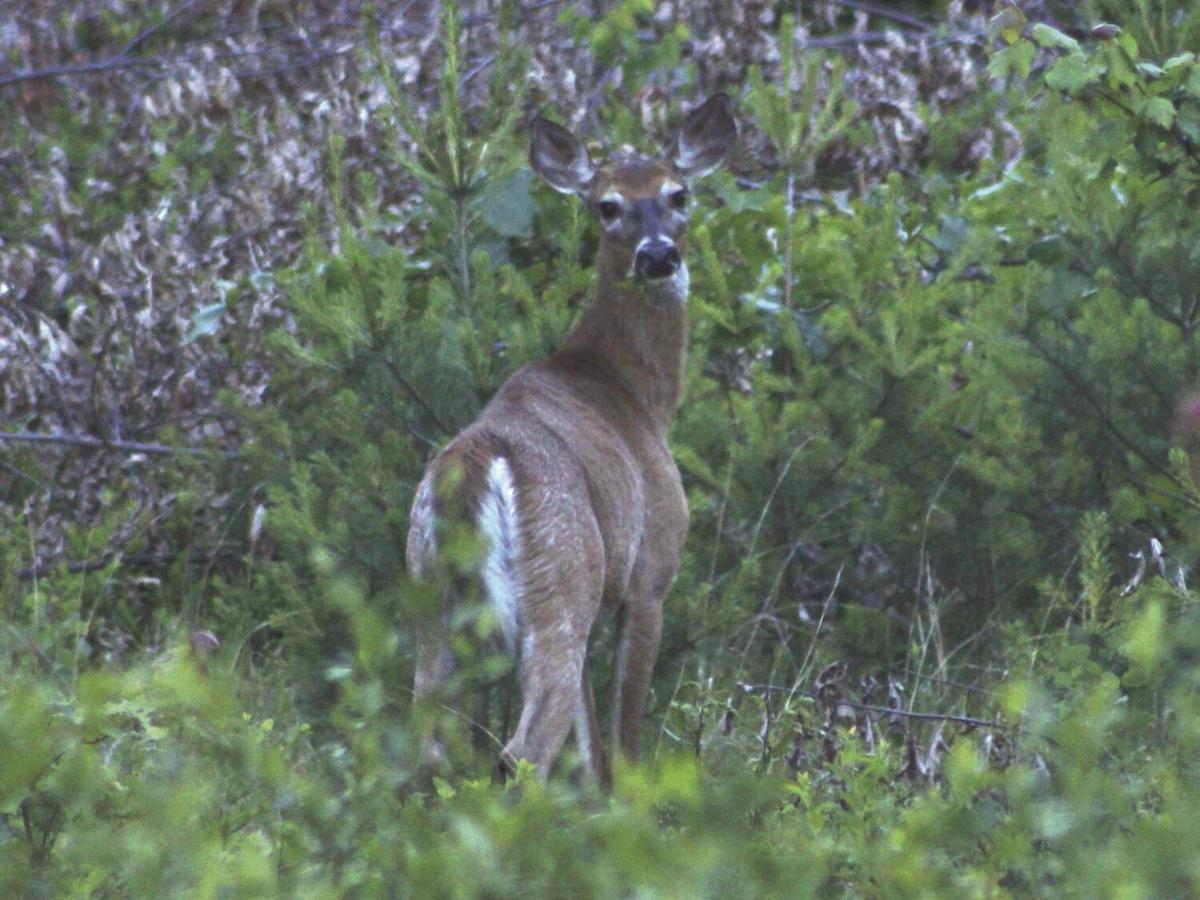 A deer on alert stops its  browsing. (Courtesy photo) 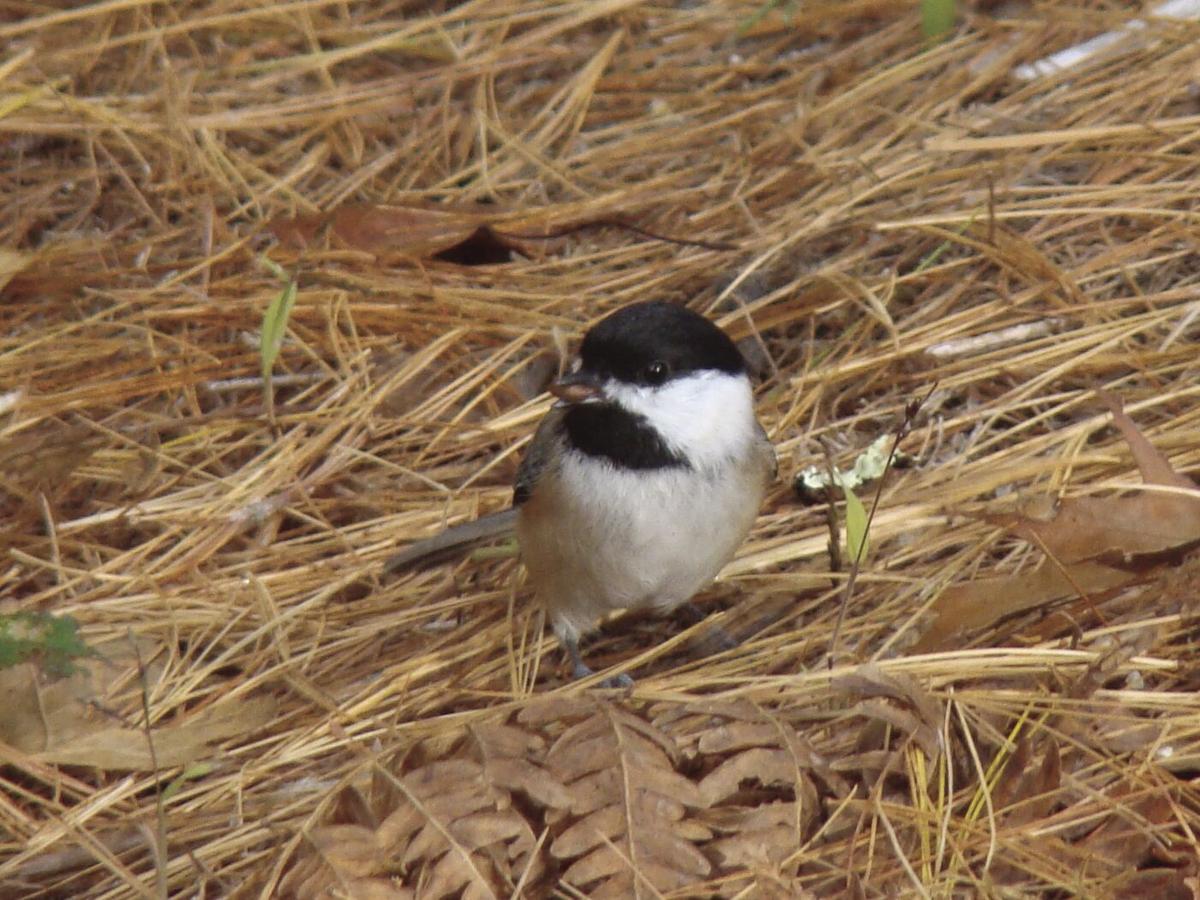 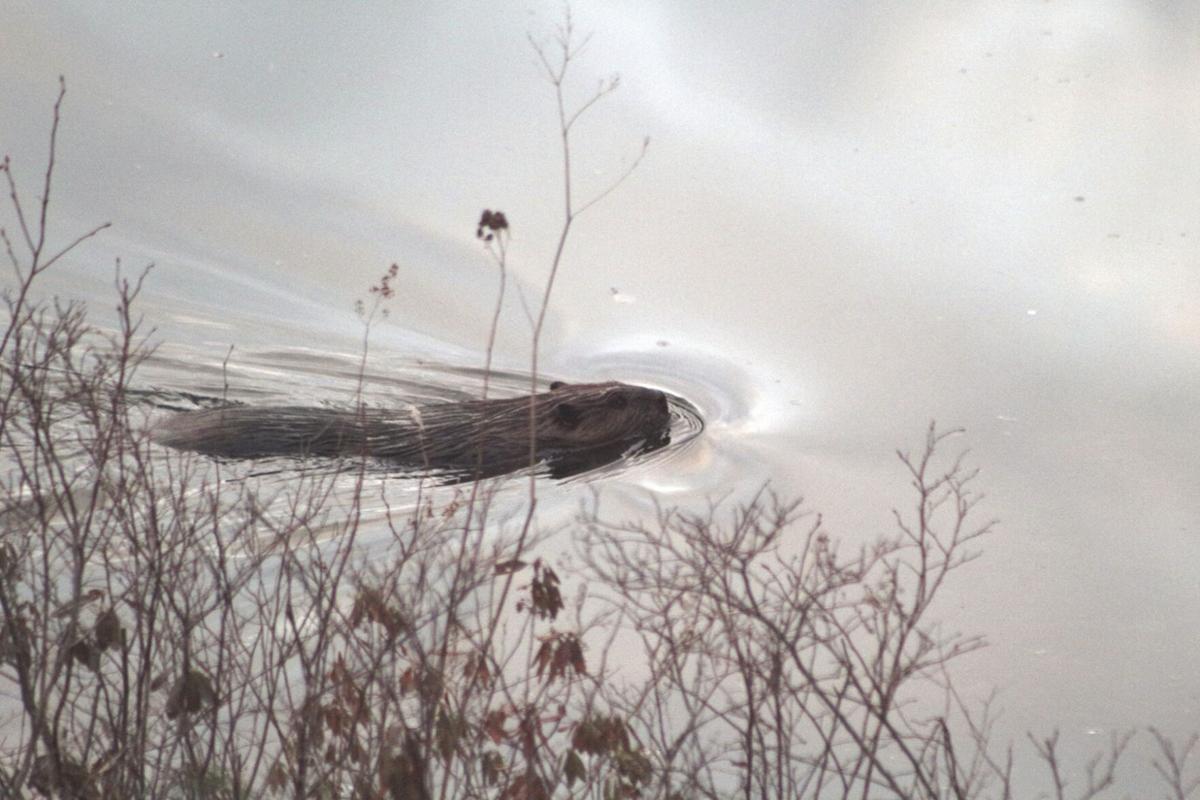 A deer on alert stops its  browsing. (Courtesy photo)

Harvest season has arrived, and all the animals in New Hampshire are busy storing up their reserves for the long winter that is ahead. Whether they’re hoarding food away for later consumption, or putting on a thick layer of fat to live off during the winter, now is the time for action, and there’s a diverse range of methods used by different animals.

One of the better known techniques is to simply eat as much as possible to put on enough fat stores to live off during the winter. This is the method our black bears employ, which is one reason they’re often quite visible this time of year as they travel widely over the landscape in search of food, and being omnivores, they will eat almost anything they can find. This year they’ll be gorging on the bumper crop of high-calorie acorns that the oak trees delivered the past few weeks. Acorns have become the most important mast crop for bears — and many other species — ever since the American chestnut tree disappeared from New England due to the chestnut blight that occurred around 1900. Before that time chestnut trees were a dominant species in the eastern United States and provided a prolific supply of food for many animals. Bears will continue to eat right up until a good snow cover develops and food becomes scarce. At that point a bear will start its winter nap, which isn’t a true hibernation but rather a state of deep sleep called torpor, meaning it can be roused if disturbed, and it will awake on its own on a warm winter day to search for more food.

Deer will also consume as much as they can during the fall season, and this includes eating acorns, but unlike the black bear they will remain active throughout the winter. In early winter deer will rummage through the snow under oak trees to find the acorns buried under the leaves, continuing a good caloric intake into early winter. As the weather gets colder and the snow pack increases they will greatly reduce their activity to reserve energy, limiting their travel to dense forested areas known as deer yards. Many deer will converge on these yards which are often in thick hemlock stands which protect them from the elements. The large group helps to pack down the snow, easing their travel as they consume what little green vegetation they can find to augment their fat stores.

Smaller animals that stay active all year don’t have enough body size to build up a winter-long store of fat, so this time of year they go about collecting and storing food away for the winter months, and even in this method there’s a lot of variety. Some rodents such as chipmunks will stockpile food in their dens to eat during the winter. Like the black bear, chipmunks go into a state of torpor, waking periodically to eat from their stock pile, and will even venture out on a warm winter day to scurry around on the snow in search of food — especially under your bird feeder!

Many of our winter bird residents don’t have caches of food, but rather will secret seeds away one by one, often in the cracks and crevices of bark on the trees, and somehow manage to the have incredible memory to be able to find them again in winter. Nuthatches do this, as do Canada Jays, which are smart enough to hide their seeds above the mid-winter snowline, an important factor considering they live in the far north and at high elevation in the mountains. However, the blacked-capped chick-a-dee, our most visible winter bird, has the most amazing abilities in this method of food storage. The little chick-a-dee, with a brain that weighs less than a gram (about 0.02 ounces) is able to remember thousands of hiding places where it stores food for the winter.

One really unique food storage method is that of the beaver. Like many mammals, a beaver will consume as much aquatic vegetation as possible in the late summer and fall, adding a thick coat of fur and a nice layer of fat to keep it warm as well provide extra reserves for the winter. But when the lily pads and rushes in the pond fade away in late fall the beaver will start collecting its winter stockpile from the land. A beaver will cruise the shoreline looking for its favorite shrubs and trees with tender branches. When it finds a choice candidate it will cut it down with its sharp teeth and drag it back to its den where it will stick the end of the branch in the mud at the bottom of the pond to anchor it in place. If it can’t find enough small shrubs it will fell an entire tree, then cut off the braches and add them to its pantry. In deep winter, when hungry, the beaver swims out of its den through its secret underwater entryway to enjoy a meal from its pantry.

While you’re out taking your fall walks you may come across some of these signs of winter preparation. For example, when you’re near a body of water, look for gnawed-off tree stumps and well-worn paths leading down to the lake where beaver have dragged trees to the water and off to their lodge. And keep an eye out for ruffled up oak leaves where deer, bear, and turkey have been rummaging for acorns. Even if you don’t see any animals, you can find signs that they’ve been there, getting prepared for the season ahead.