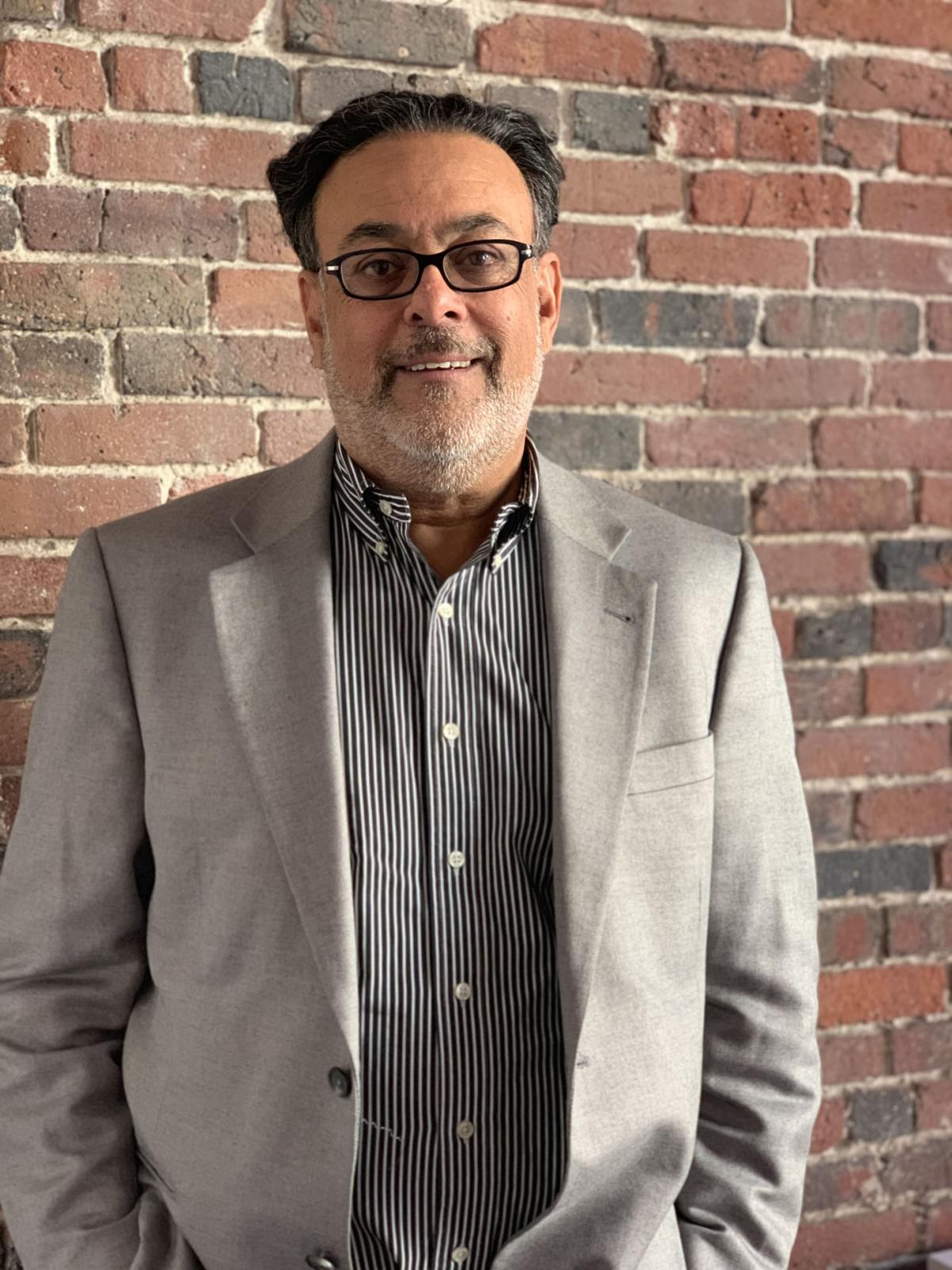 Nick Grewal, president and CEO of ePropelled, an electric motor company that is expanding to the Laconia Airport. (Courtesy photo) 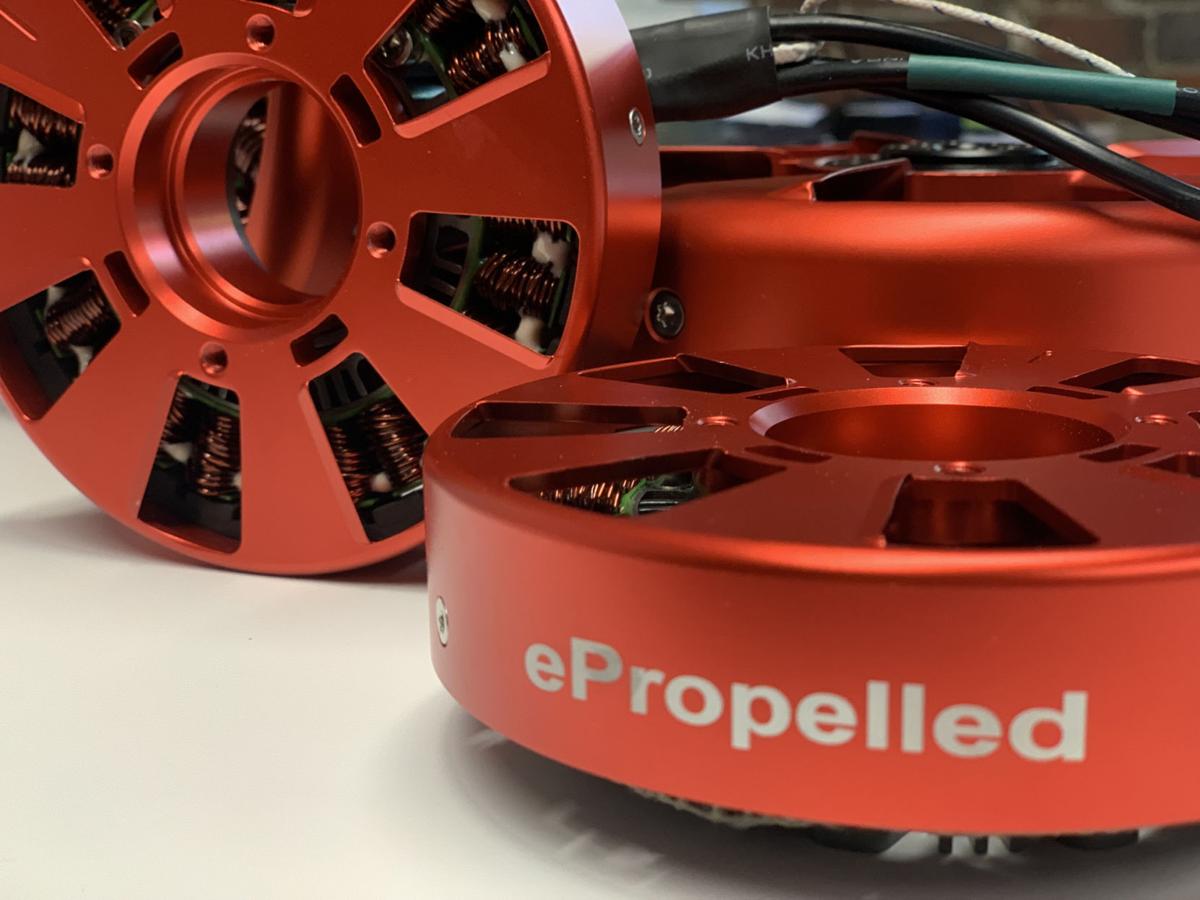 Nick Grewal, president and CEO of ePropelled, an electric motor company that is expanding to the Laconia Airport. (Courtesy photo)

GILFORD — Intel became a multinational corporation during the rise of the computer era, but not by making computers. Instead, it sought to make the best processors, so that computers around the world, no matter who was selling them, came with their chips inside. That’s what Nick Grewal has in mind with his new company, ePropelled. He doesn’t want to make the best drones, electric cars or hot tubs – he wants the best of those products to be powered by his company’s motors.

Growth has been rapid for ePropelled. The company has locations in Lowell, Massachusetts, as well as the United Kingdom and India. The fourth location, which will be dedicated to consumer solutions, is opening at the Laconia Airport.

Grewal, a Sanbornton resident who summers on Governor’s Island, started ePropelled in 2018, with the vision of building the best electric motors to power the next generation of automobiles. That's how Nabeel Shirazee, of Cardiff, Wales, came to his attention.

He said he initially planned to simply license the motors, but the more he learned about them, he decided to buy the whole company, which at that point was focused only on the drone market. Grewal acquired the company on Oct. 1, 2018. Shirazee now serves as ePropelled's chief technical officer.

What makes ePropelled motors special? Grewal said it’s all about efficiency. Electric motors have been around since the turn of the 20th century. However, once it became clear that electric vehicles were going to become a reasonable alternative for many drivers, attention to electric motors was renewed. Specifically, engineers began to develop motors that used magnets made from rare earth elements, which are powerful for their weight.

That development allows the motors to make the most of their power source, and that’s what attracted Grewal to the Welsh motor company. He said his motors are up to 96% efficient, more than 20% more efficient than conventional electric motors. That means that a vehicle using his motor will go farther between charges.

EPropelled is headquartered in Lowell, Massachusetts, due to its proximity to engineering schools. The company also has an engineering office in Chennai, India, and its innovation center is in Cardiff, U.K.

“I guess we’re over 40 people and we’re expanding, we’re expanding even through the COVID stuff,” Grewal said. His vision includes grand and futuristic uses, such as drones and mass-produced electric vehicles, even flying cars. The high-volume applications, though, will initially be in water pumps, he said.

Why choose the Laconia Airport for the company’s customer solutions center? For starters, it’s an area that Grewal is familiar with, as he’s been a Lakes Region resident for 40 years. He also owns a hangar at the airport, which he built when he used as a base for his travels as an investor. It’s in the hangar that he is locating the solutions center, and he thinks an airport is a perfect place for the center to be.

Grewal envisions that his company will interact with its customers at the solutions center, so having the center at an airport makes sense.

“Our customers are going to come in on their private jets, they can send us the materials that they want to integrate with our motors,” he said, and they can step off their plane and immediately see the finished product.

He added that he feels that there is enough available talent in the Lakes Region for him to hire a handful of qualified workers to get the center started, and that up to a dozen people could eventually work there. Right now, the company is hiring for someone with aeronautics experience, and someone who has worked on hot tubs.

“I’d rather bring jobs here than anywhere else,” Grewal said. “Our motors are leading edge, cutting technology, and the most efficient motors you can get on the planet, in my opinion. I’ve been very excited about it, and the results are that we are expanding.”