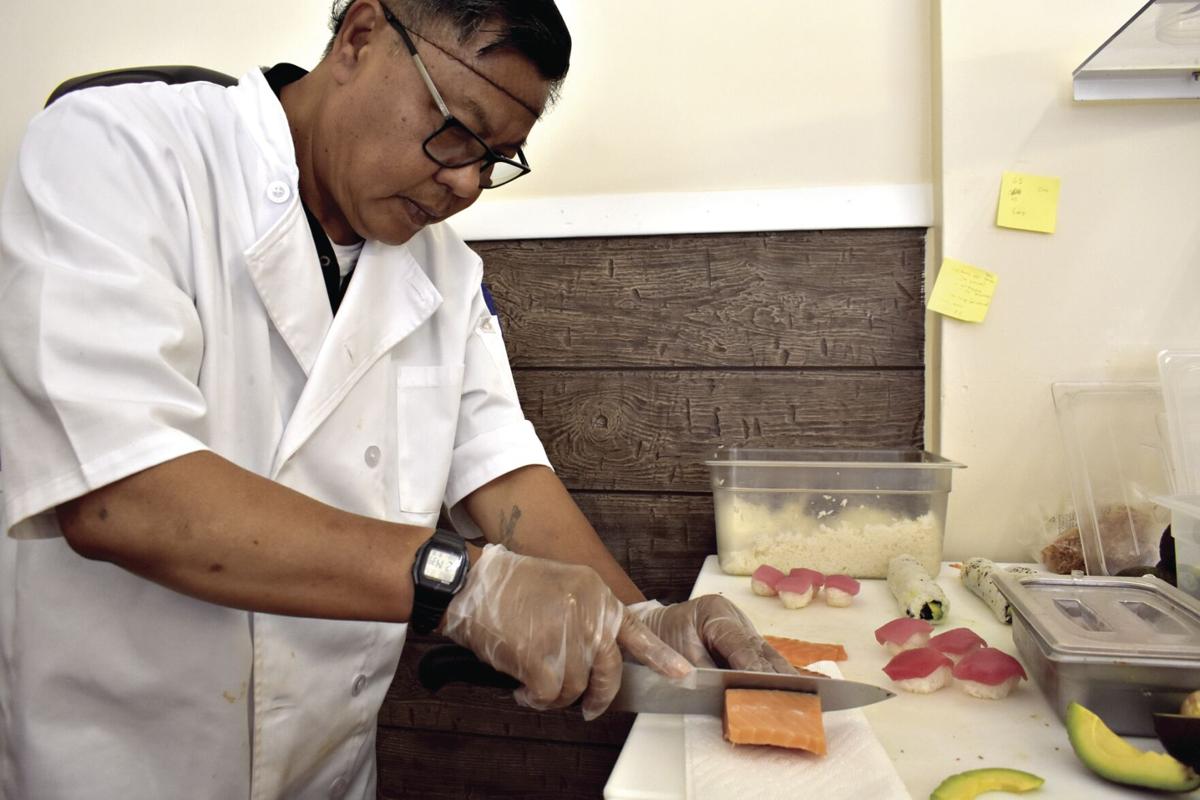 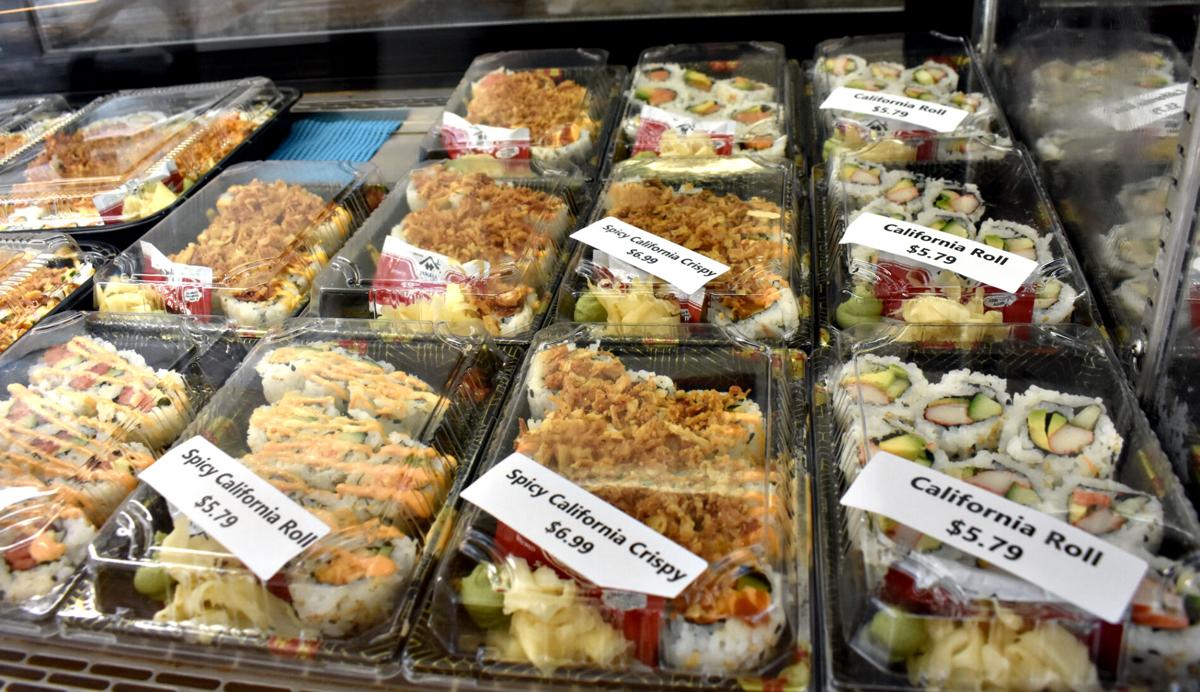 LACONIA — There are many who, when opening a new food-related business, aim to produce the best, or even the most innovative, thing the world has ever seen. Myint Soe doesn’t suffer from that affliction. He intends to serve sushi that’s merely really good, a plan that's been working out great for him.

Soe is from Myanmar, where he worked as a chef in a hotel. He immigrated to the U.S. in 2002, and found work with a sushi company. He went to trade school in 2006 so he could work in bus repair, but after several years decided that labor was too much for his body. So he went back to work making sushi, and his second stint as a sushi chef put him in supermarkets in the Lakes Region.

By 2020, Soe had decided two things. First, he wanted to go into business for himself, so that he could be in control of his own destiny. Second, he wanted to start his business in Laconia, which had started to feel like home to him.

“I like quiet, everybody was polite, smiling. I love it, the city,” he said about Laconia.

Soe formed his business in June of 2020, but it took a full year before he was able to open his doors, in a shoebox of a space, located next to Daub’s Cobbler on Canal Street. When he did open, he found a city hungry for sushi.

Soe’s Koung Shushi Mart is not like most sushi places. It’s strictly a takeaway place, as there’s no seating or tables inside. And his menu offers nigiri and maki that are standard sushi fare, nothing that jumps out as particularly compelling.

Yet, his 22 Google reviewers are unanimous in awarding Koung Sushi the maximum 5-star review. That level of raving is usually reserved for Mom’s apple pie, and only when she’s within earshot.

When Koung opened, Soe was working by himself, and patience was required by the patrons as Soe was taking orders, making sushi, then working the cash register. Since then, he’s been able to hire helpers to interact with customers so he could focus on the sushi station.

“They (were) happy to come in and meet me, first day. I am so happy, I love to sell the sushi,” Soe said.

Most people think of fish when they think of sushi. And, yes, Soe is careful to use fresh, high-quality fish. But true sushi fans know that the most important part is actually the rice. Or, as Soe would say, the marriage between the rice and the vinegar and seasoning.

“I take the time to research the rice and vinegar,” he said.

Soe has a room, currently unused, off his sushi making area. Instead of putting tables and chairs there, he said he plans to use it to merchandise specialty Asian grocery items.

Soe said “Koung” means “good” in his native language, which is why he picked it to brand his business.

“I make it good, the customer likes it good,” Soe said. “Good sushi.”