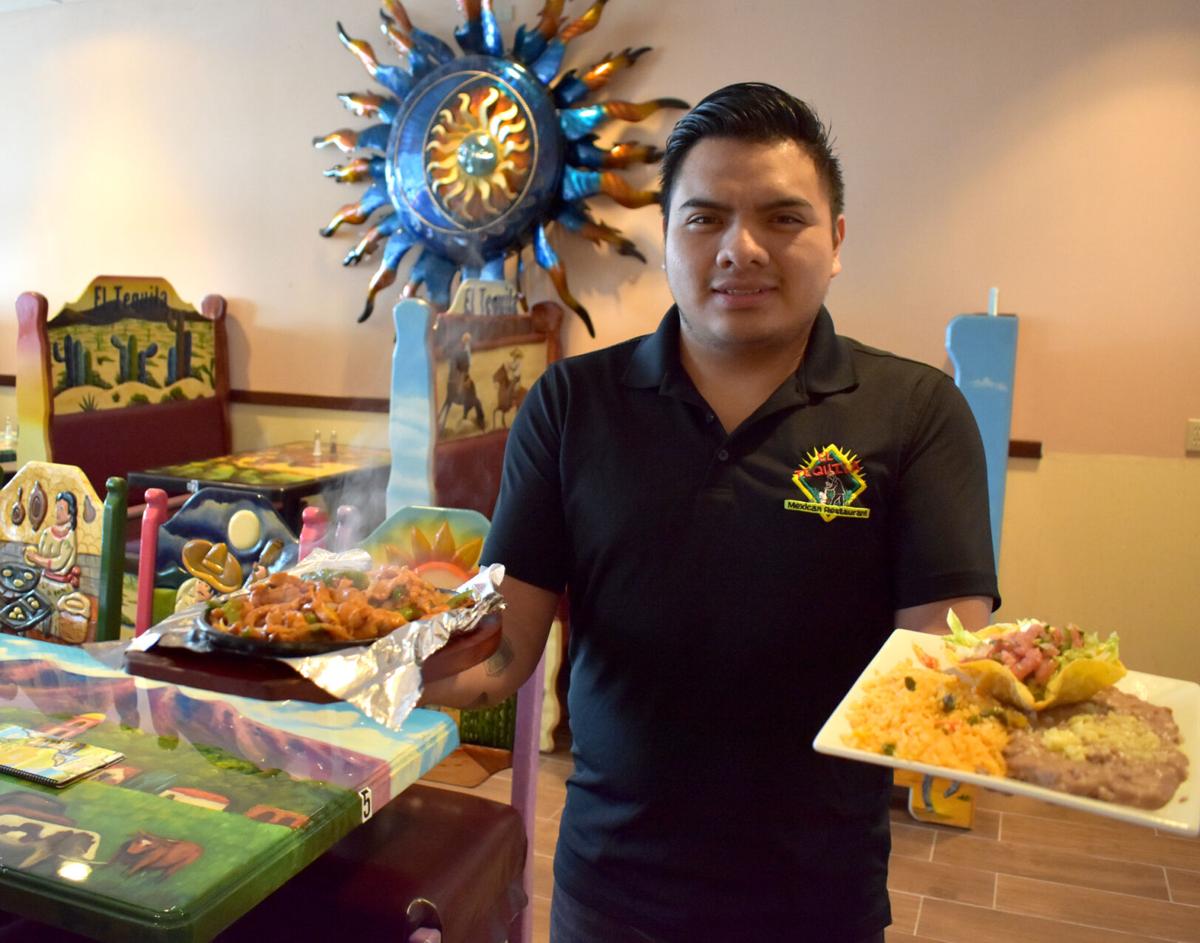 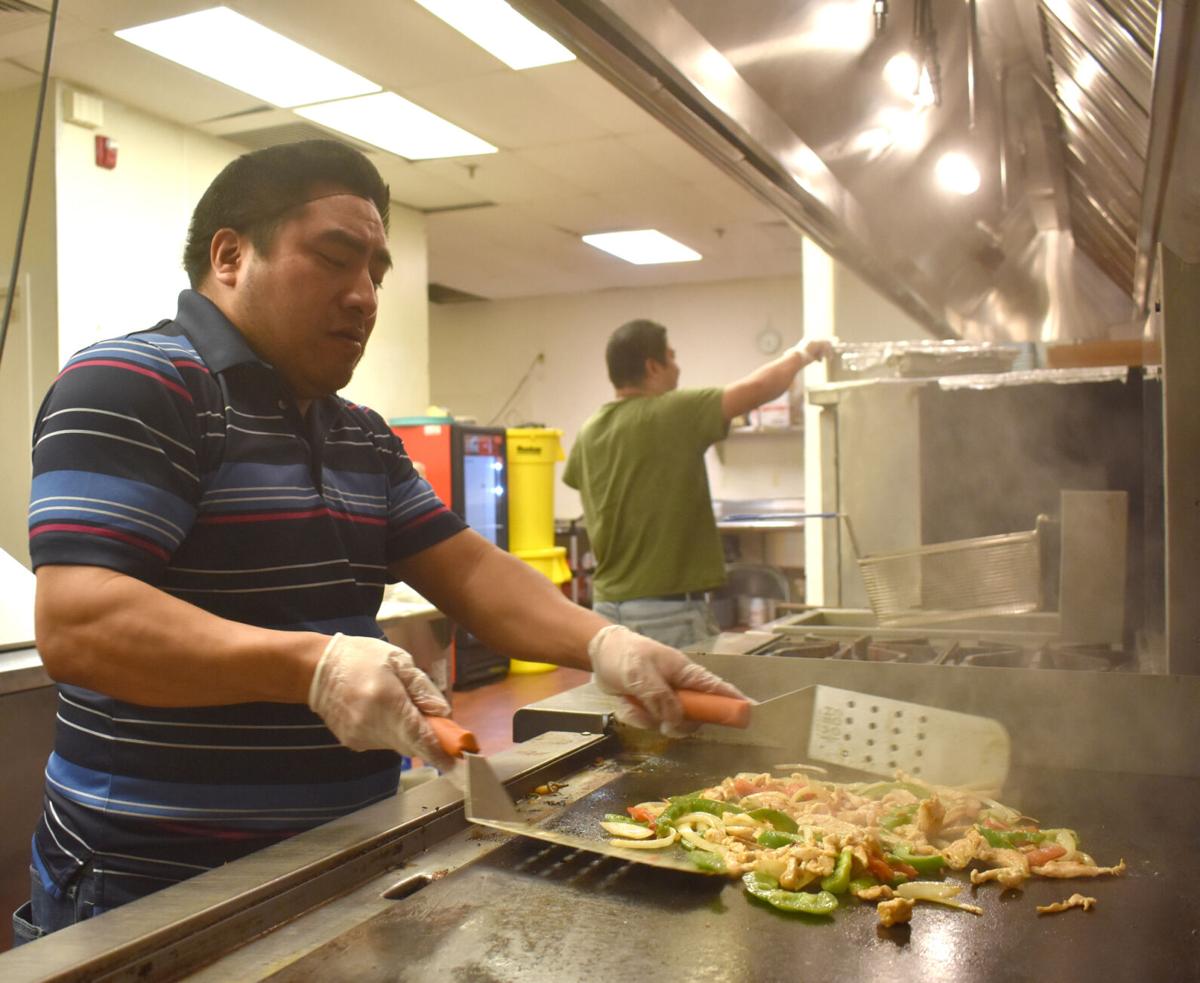 Joaquin, a cook at El Tequila in Gilford, grills chicken and vegetables for an order of fajitas. (Adam Drapcho/The Laconia Daily Sun photo) 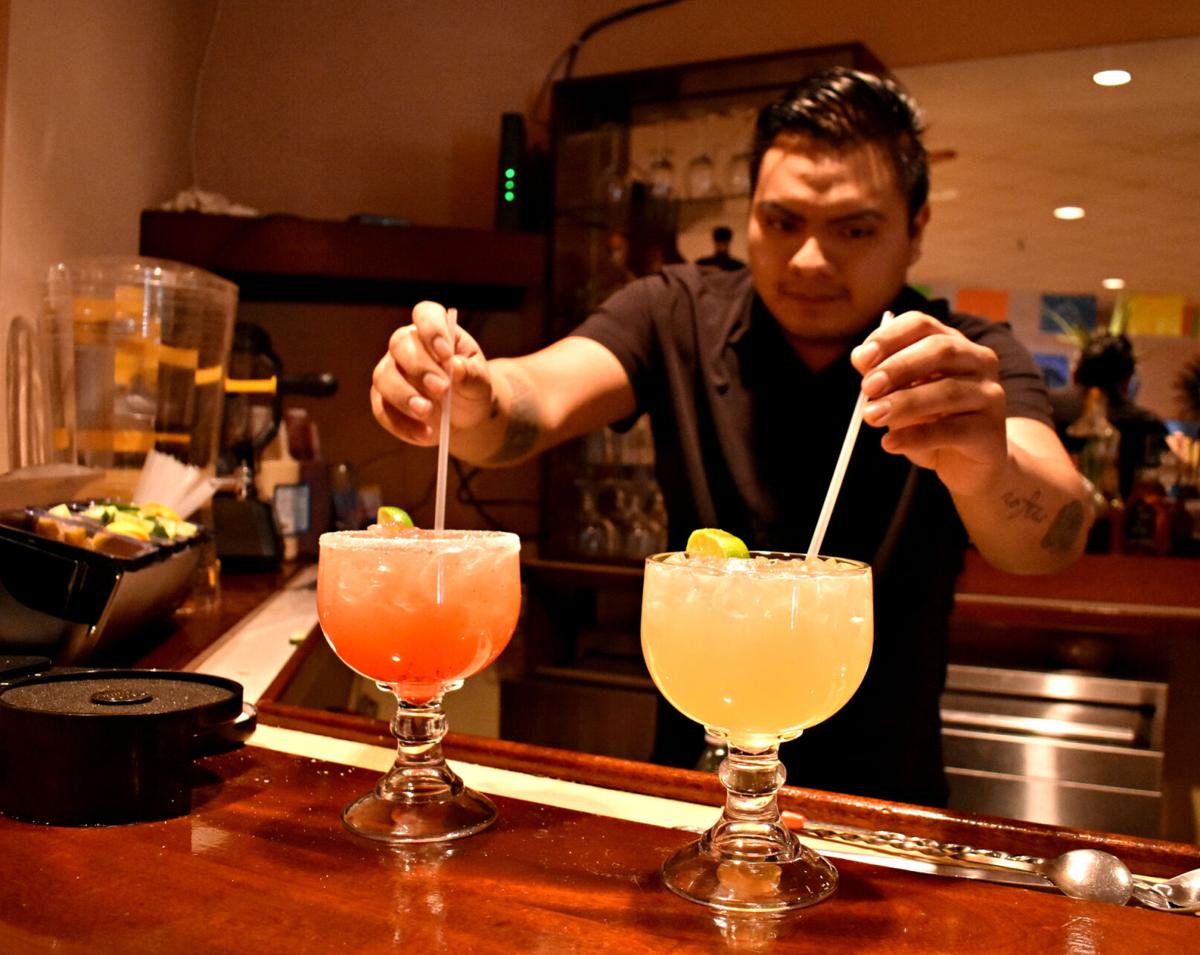 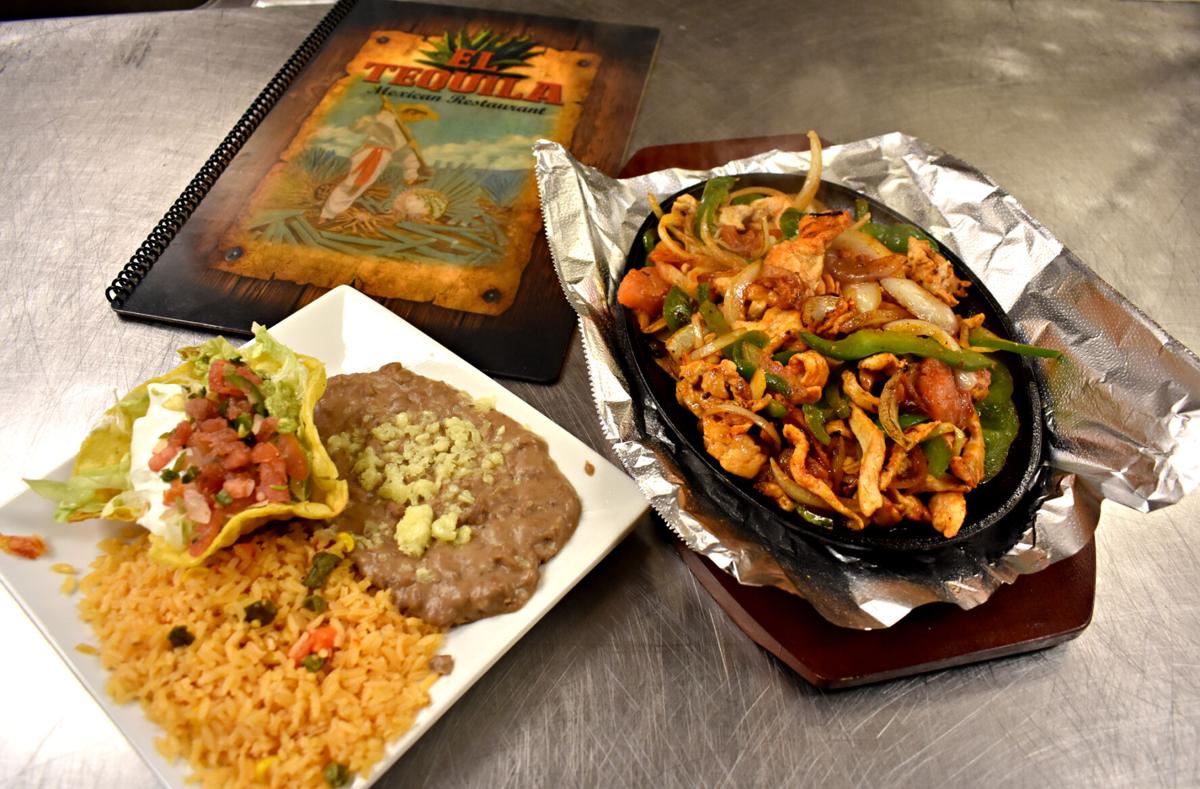 Joaquin, a cook at El Tequila in Gilford, grills chicken and vegetables for an order of fajitas. (Adam Drapcho/The Laconia Daily Sun photo)

GILFORD — El Tequila, this town’s newest eatery, can be traced back to a day in 1986, when a trumpet player walked into a restaurant in North Carolina.

That trumpet player was Felipe Cruz Sr., a native of Mexico City who was then part of a Mariachi band playing a circuit of Mexican restaurants throughout the American southeast. This particular spot, in Kingston, North Carolina, had been one of the busier restaurants they played in, but this time, it was clear that things had changed. There were new owners, and the tables weren’t filling up as they used to.

“Being in the background, in the band, they could see they really messed up,” said Felipe Cruz Jr., who is acting as the operating manager of El Tequila while his father is researching new recipes in Mexico’s capital.

Cruz Sr., along with some of his bandmates, ended up buying that Kingston restaurant and returning it to success. That marked the beginning of a career in restaurants for Cruz Sr., who has bought and sold, opened and closed dozens of restaurants in various parts of the eastern U.S. in the decades since. Lately, he has turned his attention to northern New England, where he sees an opportunity for his brand of authentic, home-style Mexican, paired with an extensive margarita menu.

Cruz Sr. currently operates restaurants in Augusta and Auburn, Maine. As an avid boater, he was drawn to start his third in the Lakes Region. He found an opening in the plaza that currently houses Walmart, in a storefront that previously contained an Asian restaurant. The space attracts heavy foot traffic due to neighboring businesses, but required a cleaning that was deeper than deep, said Cruz Jr. “They totally gutted it.”

The cleaning required removing the ventilation system, all kitchen equipment, and ceiling tiles, but once it was done, it allowed for a hygienic canvas to create a space suited to serving the food that Cruz Sr. has specialized in for more than 20 years. It’s the kind of food he would serve to guests in his home, his son said. “Everything is hand-made fresh daily,” said Cruz Jr., “We fry all our own chips, make our own salsa, all of our proteins are marinated in their own marinade.”

And, of course, there are the cocktails. Cruz Sr. didn’t name his restaurant “El Tequila” for nothing. There are more than 30 tequilas behind the bar, and the margarita menu includes 25 different concoctions, all hand-shaken to order.

“He’s all about tequila,” said Cruz Jr. As far as food, he said fajitas are a big seller, and the burritos are built to satisfy even the hungriest of diners. For him, he gets nostalgic and orders a quesadilla supreme. “I go back to being young and eating at his restaurant,” he said.

Those that like the heat should ask for a side of the habanero sauce, which uses chunks of avocado to balance the floral punch of the chile.

El Tequila opened on New Year’s Eve and has already started building a name for itself, using a simple strategy that Cruz Sr. first learned decades ago as a mariachi. As his son described, “It’s all about good food, great service. You will get a great meal here, great drinks, relaxed atmosphere.”