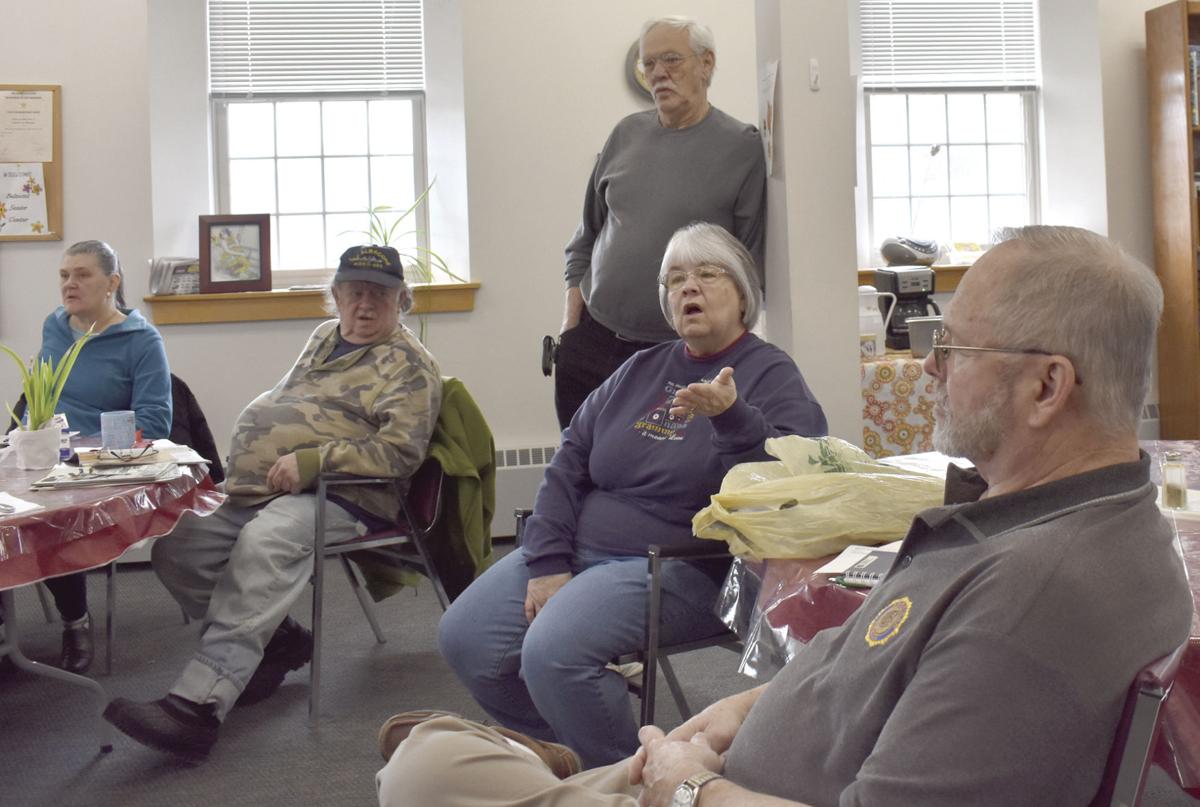 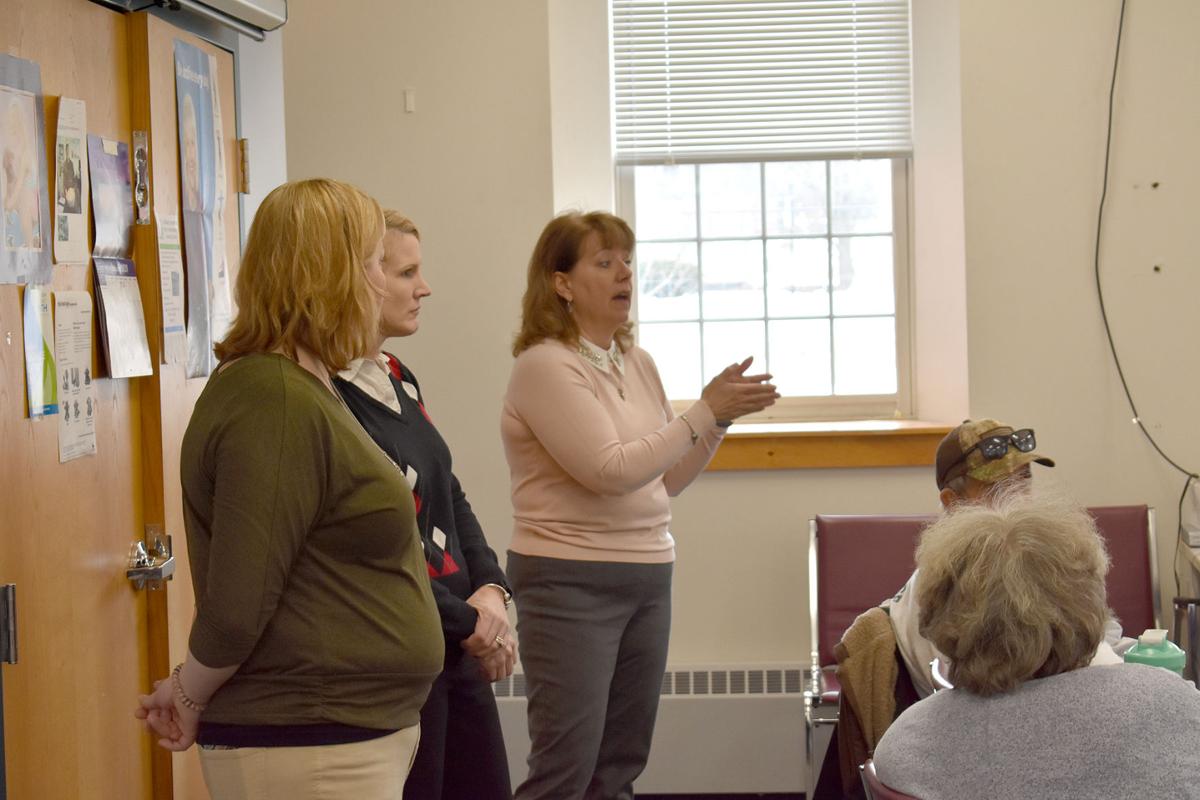 BELMONT — It costs Community Action Program $30,000 per year to keep the Belmont Senior Center open, a representative of the agency told 15 people gathered at the center on Tuesday, which is why they received a letter earlier this month informing them that the center would be closing on Jan. 30.

If Community Action Program of Belknap-Merrimack Counties wouldn’t keep the center open, perhaps the members could do it on their own. That was the conclusion reached by those in attendance after they criticized CAP’s handling of the issue.

“I understand that you’re very upset,” said Suzanne Demers, director of elder services for CAP Belknap-Merrimack Counties. She’s been in her role for a year and a half, she said, and when she stepped into the job, she was handed an imbalanced budget. “We’ve been in the red for many years.”

The Belmont Senior Center, which offers a place for social gathering and a meal three days per week, has been operating at a deficit to the tune of $30,000 per year, Demers said, putting pressure on the rest of the CAP operation.

Belmont Senior Center to close at end of month

“You’ve heard of the expression, robbing Peter to pay Paul? That’s what’s been going on for years,” Demers said.

Community Action Program is a nonprofit organization that provides more than 70 services, all aimed at alleviating poverty, improving low-income communities and empowering individuals to be self-sufficient. Demers said the only funding they get for the senior center is through the state, in the form of reimbursement for each meal that they serve at the center. And participation at the Belmont center has been flagging in recent years, especially after the deaths of a handful of regular center users.

On popular days, such as when there’s an ice cream social or pizza party, the center might get as many as 20 people in attendance. On other days, there might be a half-dozen who show up.

Yet, despite those low attendance figures, CAP still has to pay the same amount to rent the space in the Belmont Mill, pay a staff person to manage the site, and pay for utilities and other expenses.

“We can’t understand why we’re being singled out,” said Sue Roache. “There’s a lot of people who need this help, who need this meal every day.” CAP continues to operate senior centers in nearby towns, but Roache said she wouldn’t be leaving Belmont for somewhere she’s be “a newbie,” and said she valued the network that had grown around their local center. That network included clubs, services and even a guitar instructor who used the space to enrich the lives and health of the center’s members.

“All these people have been put out in the cold,” Roache said. “I’m stepping up to the plate for the people that are my family. I don’t think it’s right that you made this decision without even coming to talk to us,” Roache said.

Demers apologized for the fact that the announcement on Jan. 3 came as a shock to the center’s users.

“I would like to say, I’m sorry. I apologize to each one of you for not coming to sit down with each one of you to discuss that. I was wrong, and I can own that,” Demers said.

But, Demers added, CAP Belknap-Merrimack wasn’t abandoning Belmont. The range of other services such as Meals on Wheels and the senior transportation bus would still be offered, she said. And if local residents wanted to, the organization would still provide congregate meals up to three times per month at a location secured by the local group.

“Any time people come together and run the show themselves, that is a great thing,” Demers said.

The consensus of those in attendance was to attempt to do just that: organize their own senior center. Because they wouldn’t use state funding, they wouldn’t need to adhere to as many regulations as a CAP operation would. And as a group of local residents, some hoped they might be able to negotiate for a more affordable rent in the town-owned Belmont Mill.

The local American Legion post is one of the groups that uses space in the Belmont Senior Center for its meetings. Woody Fogg, a representative of the Legion post, suggested that the center might continue after all, albeit in a new manner.

LACONIA — The Laconia Senior Center, located downtown, is moving to another downtown location, one which will offer greater visibility, easier…