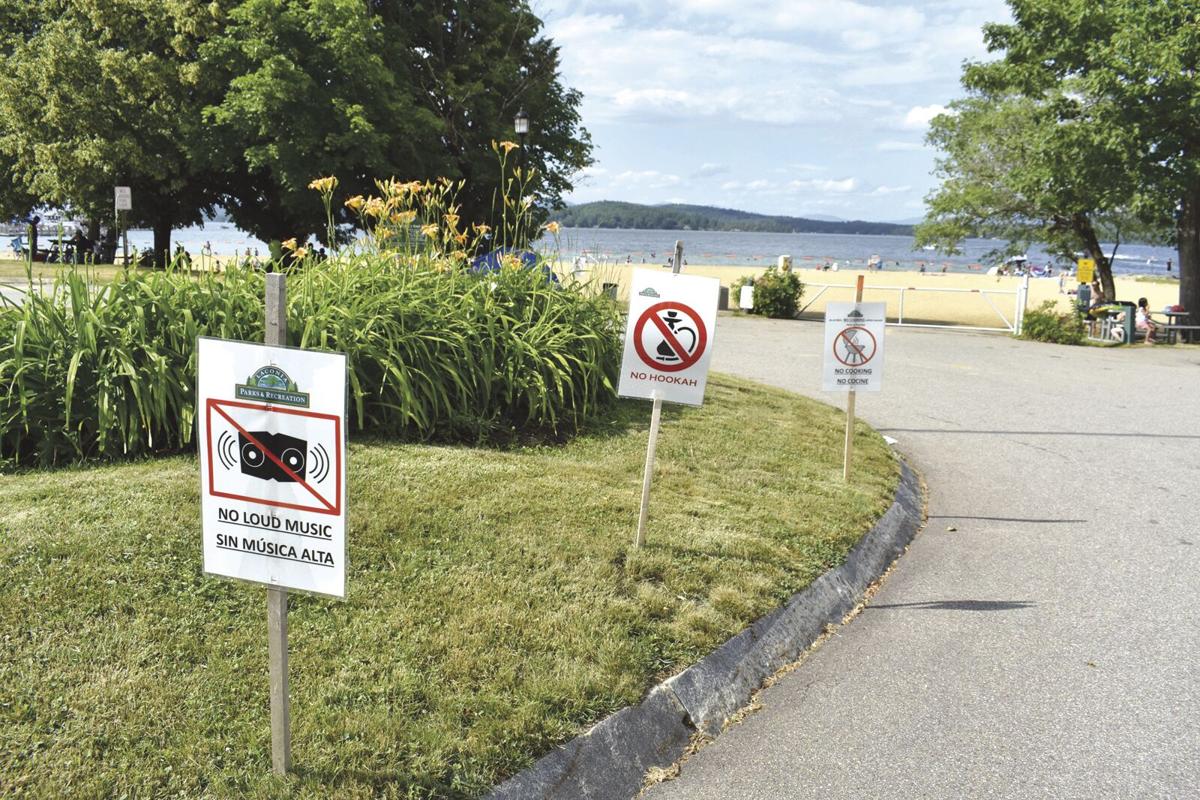 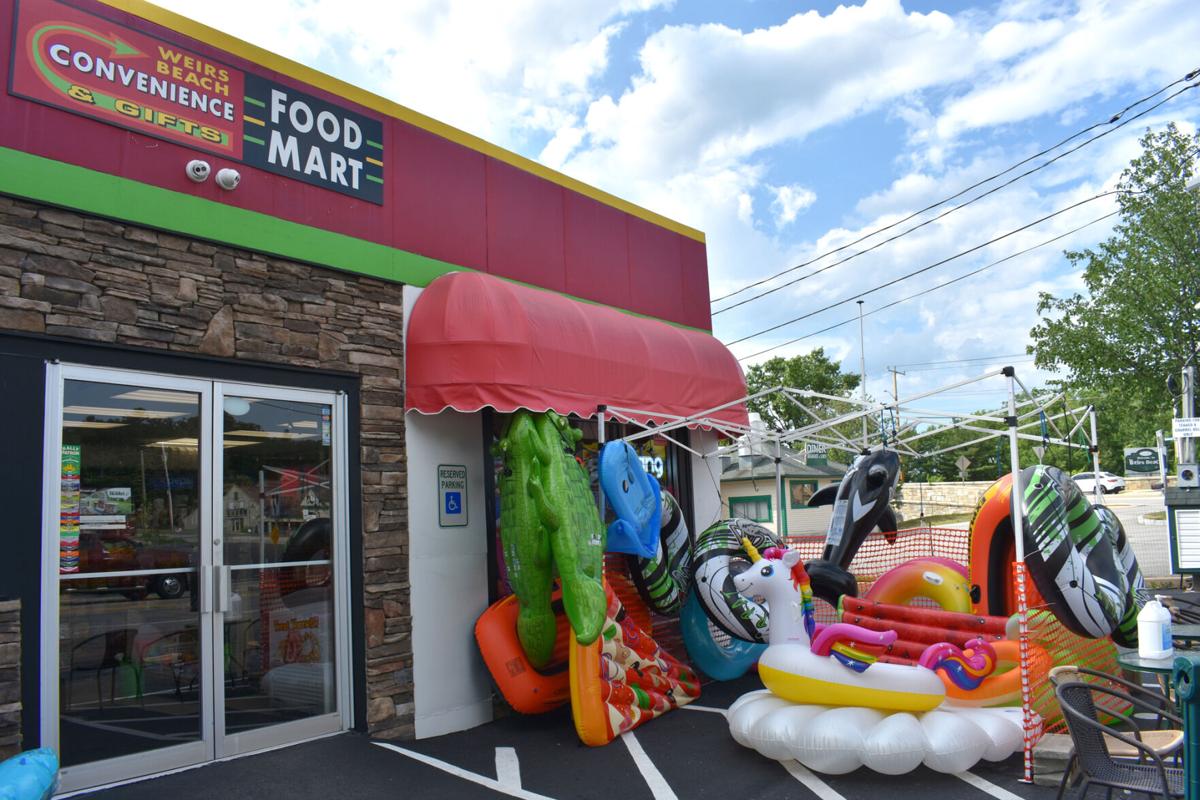 LACONIA — Stricter enforcement of regulations at Weirs Beach are seen as throwing a wet blanket on the city’s effort to attract visitors.

A Weirs Beach business owner gave the City Council an earful on Monday about the newly instituted policy forbidding cookouts at the beach.

She said the regulation banning cooking should be reversed, as well the rule prohibiting floats.

With the number of visitors to the city’s largest beach expected to surge during the upcoming Fourth of July weekend, DeMatos said it was necessary to roll back the rules.

DeMatos told the council she felt as though the Parks and Recreation was expecting her to help the department enforce the rules by telling her customers which of the items she was selling are prohibited at the beach.

But Parks and Facilities Director Amy Lovisek said Tuesday that the department was only giving Weirs Beach businesses a heads-up about what the rules are, and that it would be enforcing them strictly.

“We need to take a look at the ordinance regarding beaches,” Mayor Andrew Hosmer said later in the meeting. “We should be looking at how do we make people feel welcome.”

Charlie St. Clair likewise said he would “rather the city welcome our visitors. Weirs Beach is a tourist destination,” he said.

The regulation prohibiting cook-outs at all city beaches was enacted by the city’s Parks and Recreation Commission last fall. Parks officials said the rule was made to eliminate the safety hazards created by beach-goers dumping smouldering charcoal ashes on the ground or washing food containers or cooking utensils in the lake.

Other regulations prohibiting alcohol, smoking or vaping, or loud music have existed for years.

DeMatos said customers also told her that beach attendants were telling them they could not use floats in the water.

Lovisek said the regulation against floats only applies to beaches where lifeguards are stationed. Since there are no lifeguards at Weirs Beach, “this shouldn’t be an issue,” she said.

City Manager Scott Myers told the council Monday the City Code gives the Parks and Recreation Commission the authority to make regulations for the city’s parks and beaches. And, he added, the department was not being heavy-handed in the way it was enforcing the rules.

Both he and Lovisek said the regulations were cutting down on the amount of trash at Weirs Beach.

Lovisek said the Parks and Recreation Commission would discuss any of the existing regulations if the City Council asks it to do so. The commission is next scheduled to meet in July.