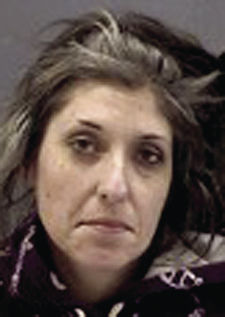 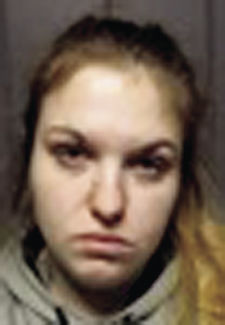 LACONIA — Two area women have been arrested and charged with drug trafficking, capping a six-month-long investigation by authorities.

Belknap County Sheriff Mike Moyer identified them as Nichole Brackett, 31, of Laconia, and Nicole Pelky, 24, of Franklin. Both have been charged with selling fentanyl.

Brackett is in custody and is scheduled to be brought to Belknap Superior Court later today for a possible arraignment.

Pelkey has a court date set for Dec. 19, according to the Belknap County Attorney’s Office.

Wright said authorities launched separate investigations into each woman’s activities about six months ago, but that warrants for their arrests had been issued only more recently.

He said the two were serious drug dealers.

“These are active sales cases where we have purchased drugs from them,” Wright said. He declined to go into more detail.

The Belknap County Drug Task Force is comprised of area law enforcement agencies, which include investigators from the Belmont, Center Harbor, New Hampton, and Tilton police departments and the Belknap County Sheriff’s Department.

Moyer said the task force relies heavily on the assistance and support of citizens. Anyone who wishes to contact the task force can call Wright at 603-729-1259.