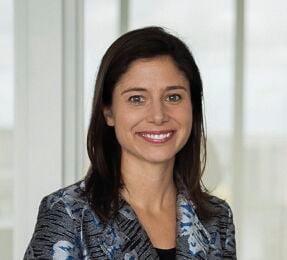 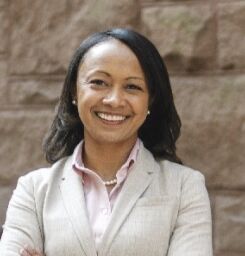 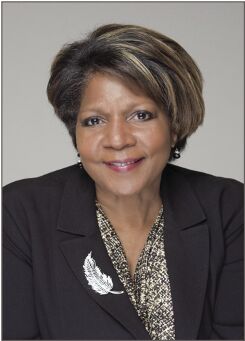 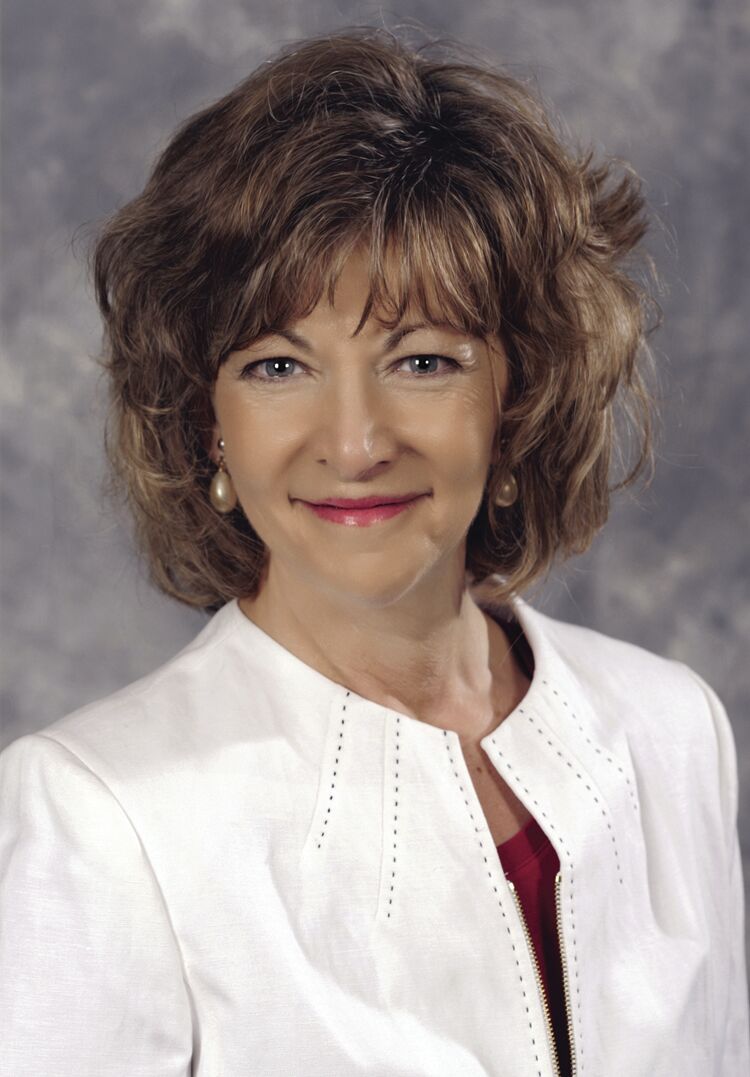 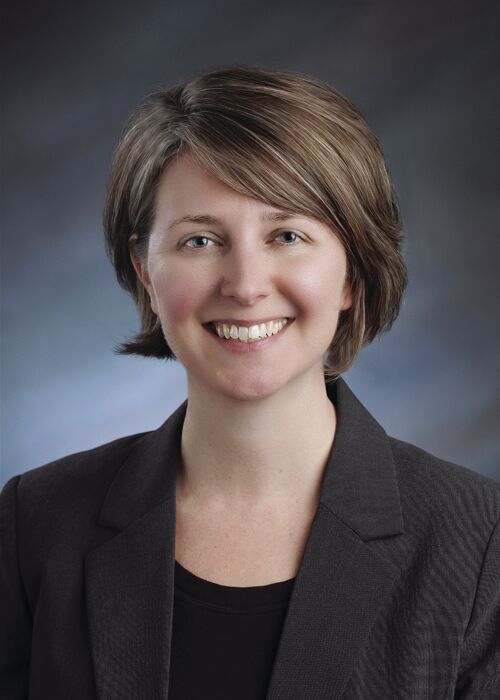 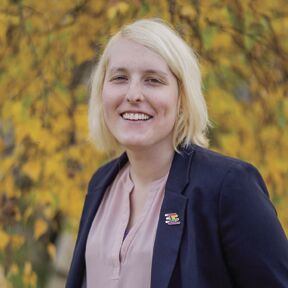 CONCORD — The New Hampshire Women’s Foundation announced the election of six new members to the organization’s board of directors.

“We are thrilled to welcome these new board members to the Foundation. Each of them are leaders in their fields and communities, and have demonstrated a passion for and commitment to our work.” said NH Women’s Foundation CEO Tanna Clews.

“I am excited to welcome Palana, Elsy, Carmen, Maggie, Melanie and Connie to the Foundation,” said Board Chair Martha Fuller Clark. “Each has been a friend to the organization for a number of years, and they all will add tremendous value to our Board and to the organization. I am grateful for their leadership and willingness to serve.”

More information about the new Board members:

● Palana Belken is an activist, organizer, and city counselor who has called the seacoast home since 2014. In November 2019, she made history when she won a city council seat in the city of Rochester against a long-time incumbent. She is the first openly transgender person to ever get elected to a city council in the state of New Hampshire. Palana has spent the past two years as the Trans Justice Organizer for the ACLU of New Hampshire, where she worked as a community organizer and advocate. Palana lives in Rochester.

● Elsy Cipriani serves as the managing director of the New Hampshire branch of the International Institute of New England, the organization’s largest reception and placement program for newly arrived refugees. She leads the effort in NH to expand education and career services to both refugees and immigrants. Elsy started her career with the Jesuit Refugee Service in South America working with refugees and immigrants in Colombia, Ecuador and Peru. Originally from Bogota, Colombia, Elsy now lives in Derry, NH with her husband and son.

● Maggie Goodlander is a lawyer and teaches constitutional law and administrative law at UNH School of Law. She has spent much of the past decade working in legal and policy positions in each branch of the United States government and in both houses of Congress. Maggie is a lieutenant in the U.S. Navy Reserve and serves on the board of directors of New Hampshire Legal Assistance and the World Affairs Council of NH. Maggie lives in Portsmouth.