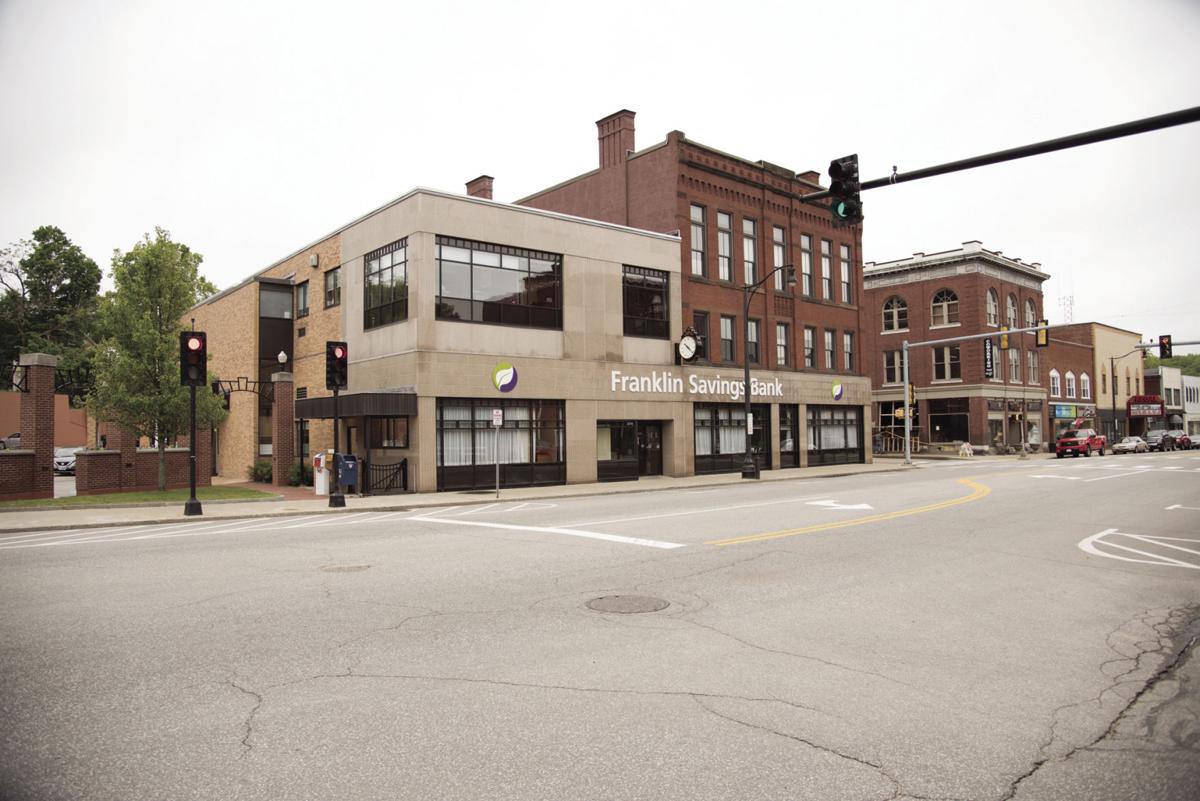 The Franklin Savings Bank, whose headquarters are shown above, received a “Gold Award” in the “Community Heroes” edition of Banking New England Magazine. (Courtesy photo) 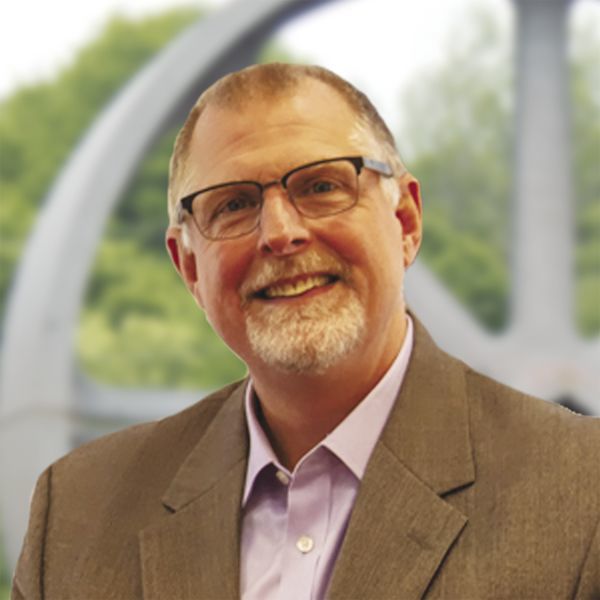 The Franklin Savings Bank, whose headquarters are shown above, received a “Gold Award” in the “Community Heroes” edition of Banking New England Magazine. (Courtesy photo)

FRANKLIN — Ron Magoon, president and CEO of Franklin Savings Bank, said support for the local community has always been part of the culture of the 151-year-old institution, so he said it was gratifying to be named a “Community Hero” by Banking New England Magazine.

Franklin Savings Bank was given a “Gold Award” in the publication’s “Community Heroes” edition.

“I work to try to instill in all of our staff the value and the importance of community banking. For those that are in Franklin Savings Bank or any other community bank, we all share a passion for giving back, for making our communities a better place,” said Magoon, who first came to work at FSB as a controller in 1988. “For us to be recognized for that, it’s a validation that what we do matters.”

Banking New England, in its announcement of FSB’s Gold Award, highlighted the bank’s investment into efforts to revitalize downtown Franklin, specifically its support, through a loan and a $30,000 grant it gave to a private citizen who purchased and is renovating a number of buildings in the city center.

Magoon said those types of projects are significant, but he said it’s the more numerous, smaller grants, which underline, for him, the value of a community bank.

“Sometimes it’s easier to write the big check for the big organization, because it’s so visible,” Magoon said. The grants that directly and immediately touch people’s lives, though, don’t tend to garner headlines. Those grants, he said, include support for a Community Action Program fund that provides heating assistance to people who are struggling but don’t qualify for state or federal aid programs, helping an initiative that repairs unwanted bicycles and gives them to children, or for mentoring programs.

On Monday morning, Magoon said he had two thank-you cards on his desk. One was from the food pantry at St. Gabriel Parish, located in Franklin. When it became clear that the coronavirus pandemic would have a significant economic impact, FSB made 21 $500 donations, unsolicited, to food pantries in the communities the bank serves.

Claire Connifey, office manager at St. Gabriel, said, “That was a huge help to the pantry. They have been very busy during this time, that came in very handy, it was really thoughtful of the bank.”

The food pantry is run by volunteers and will help anyone who comes to their door, Connifey said. And there have been many more people needing help this spring and summer, she said.

“It’s a lot of families. A lot of people who wouldn’t normally have gone (to the pantry), showed up, and we’re feeding a lot more children because of the fact that they didn’t have school. And I know they get some homeless people as well.”

The unexpected gift from the bank, as well as other donations, helped the pantry to meet that need without having to exhaust their usual revenue sources, Connifey said.

“It was great for them to do that, a big help, and anyone else who has donated, we appreciate their support,” she said.

The other thank-you on Magoon’s desk came from the Liberty House, a homeless shelter for veterans in Manchester. Bill Zarakotas, director for community relations, said the shelter currently inhabits a 90-year-old structure that has proven to be a money pit since the organization moved in 16 years ago. Fortunately, the shelter organization has been given access to a much larger, much more modern building – but it needs renovation to convert it from office space to residential use.

An anonymous donor has given the Liberty House a challenge grant – every dollar that the shelter raises, up to $250,000, will be matched by the donor. If they can meet the challenge, the new space will allow them to triple their residential capacity as well as to expand services to help other veterans avoid, or recover from, homelessness.

“It’s going to enable us to really improve and expand our services to homeless veterans in New Hampshire,” Zarakotas said.

It takes more research and legwork to make more, smaller grants, and they usually don’t garner as much visibility. Yet they come with their own reward, Magoon said.

“What’s most meaningful to me is the number of organizations that we touch and the difference that it makes in people’s lives,” Magoon said. “It just gets down to what community banking is all about… It’s incredibly rewarding for me to work for an organization that cares so much for its staff, its customers and its community.”

FRANKLIN — Franklin Savings Bank recently mailed 6,200 cotton face masks with logos to customers over age 65. The face masks were sent in an e…