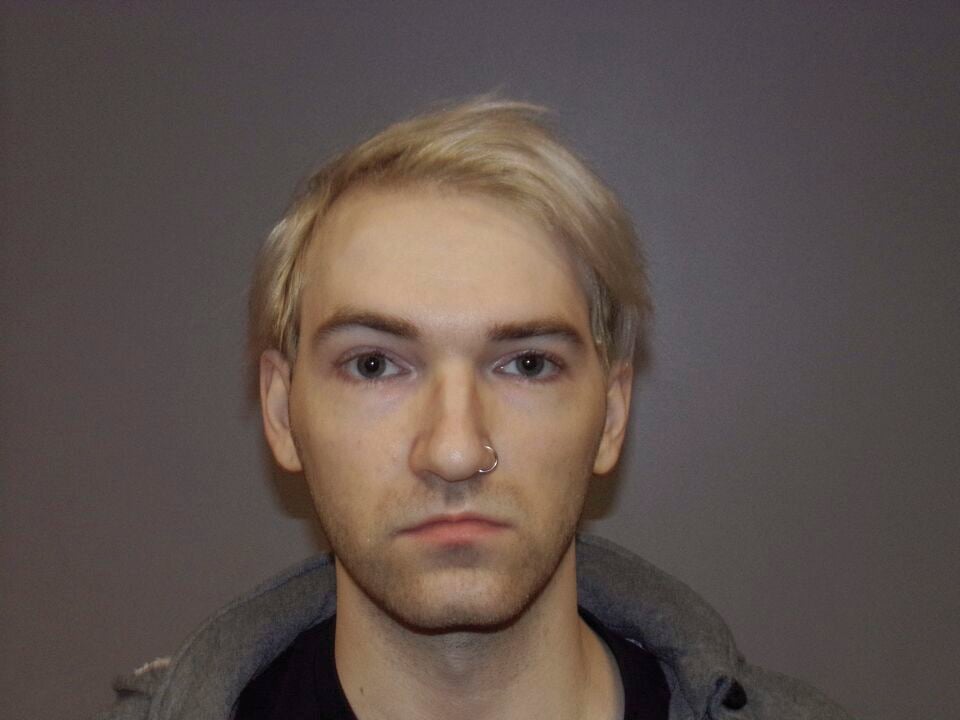 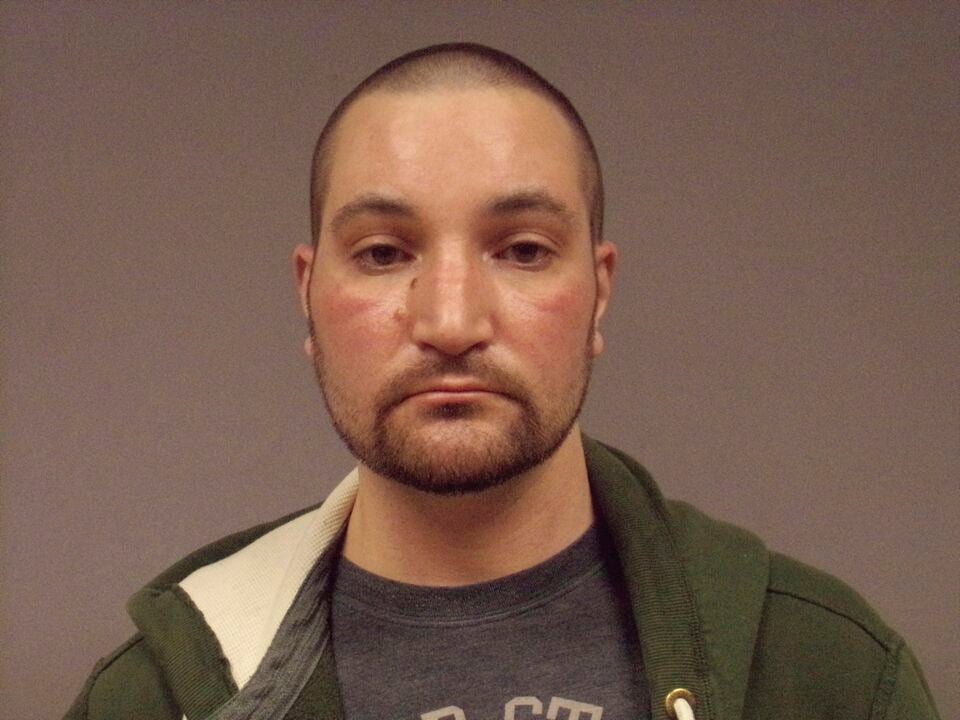 GILFORD — Police have arrested two men in an investigation of child pornography.

Corey Perron, 34, and Matthew Perron, 31, were arrested Tuesday in a residence on Liscomb Circle and computer devices were seized, Gilford police said.

Matthew Perron, who was released on bail, was charged with 10 counts of distribution of child sex abuse images. He is to be arraigned on Feb. 18.

Gilford Police Detective Sgt. Christopher Jacques said the National Center for Missing and Exploited Children provided police with a tip that led to the investigation and arrests.

He said the case involves material that was shared online.