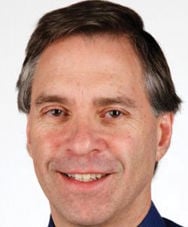 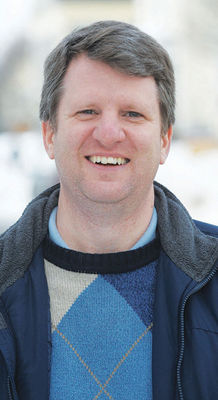 LACONIA — The Laconia Daily Sun has added two new reporters to its staff.

He comes to us from The Oklahoman newspaper in Oklahoma City, where he was state Capitol bureau chief.

Green, who also served as a news editor for The Associated Press, likes to ski and hike and is eager to enjoy all New Hampshire offers not only in outdoor activities but in interesting stories he can write about the region and its people.

Green, a native of North Hollywood, California, holds a bachelor’s degree in journalism from Humboldt State University. He makes his home on a U-pick blueberry farm on Donkin Hill in New Hampton with his wife, Rebecca. Their son, Jacob, works on ski patrol at Waterville Valley Resort; daughter, Emma, is a computer software developer in Boston, and another son, Zachary, plans to relocate to the Northeast this summer after receiving an engineering degree at Oklahoma State University.

Carkhuff received his journalism degree from the University of Montana in Missoula.