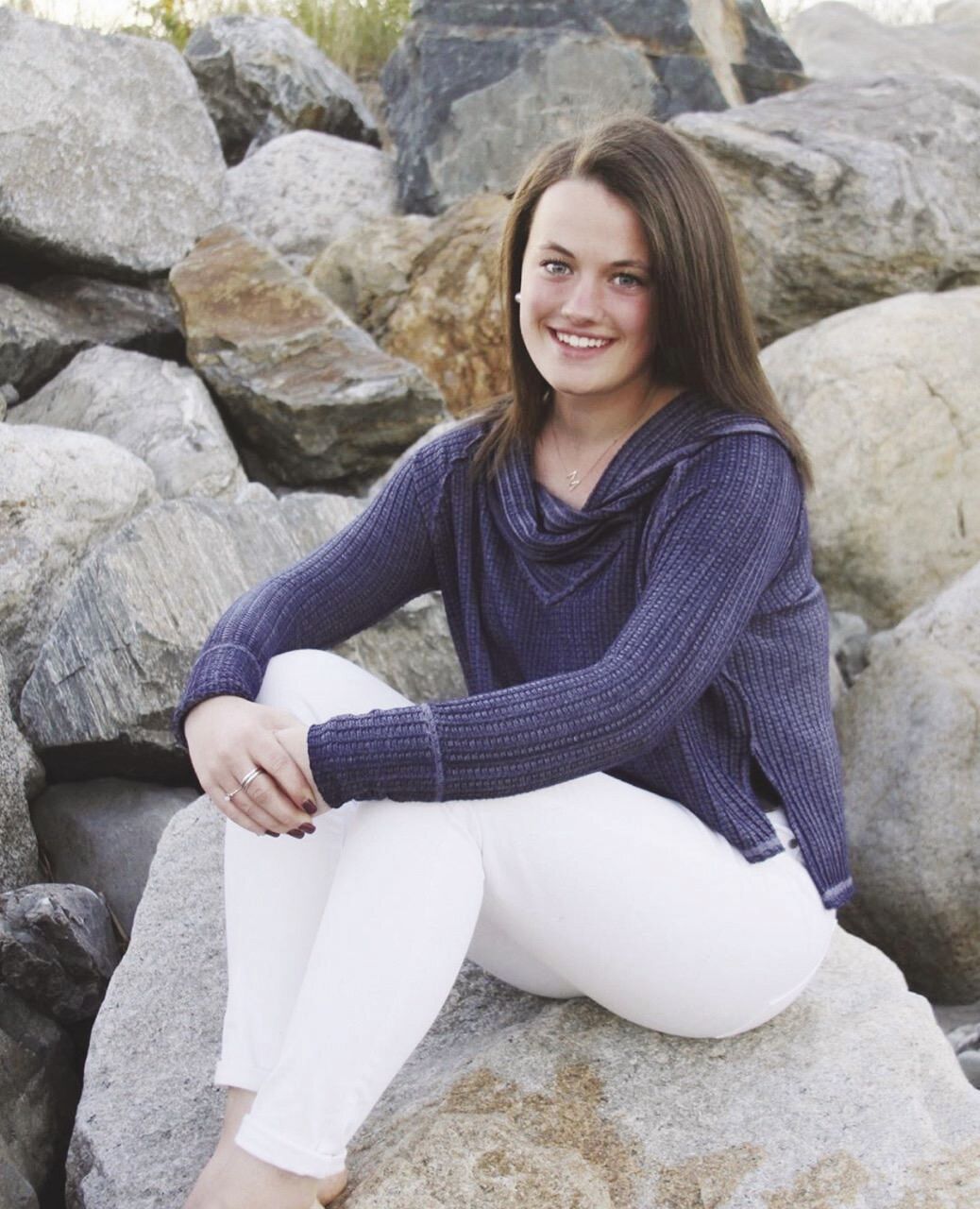 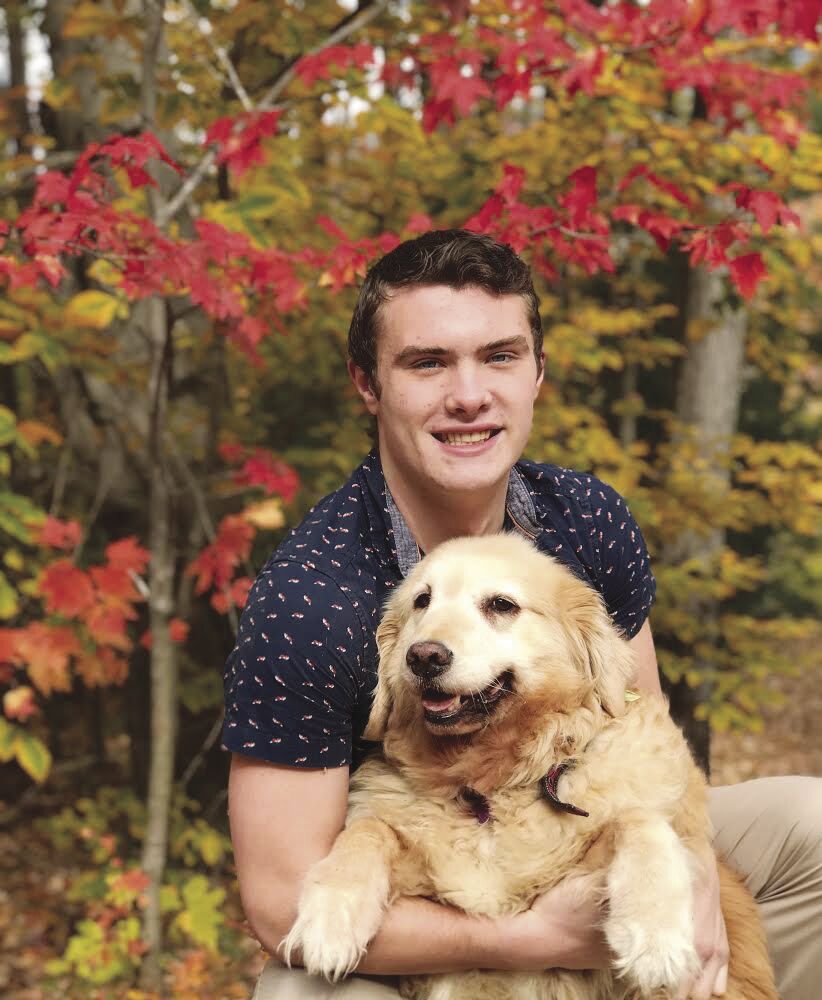 Sam Hanson had planned on attending the University of Vermont, but after some reflection decided to take a year off. (Courtesy photo) 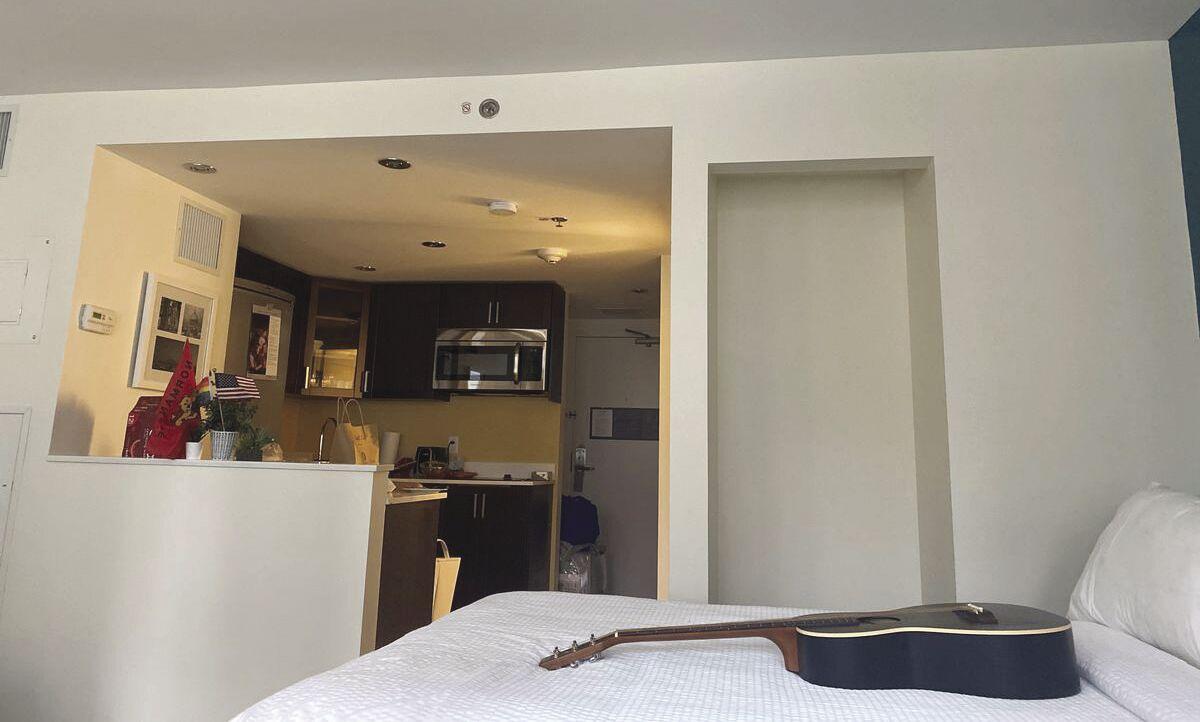 Shannon Jackson will spend two week quarantined in a hotel room in Montreal, while they wait to start at McGill University. (Courtesy photo/Shannon Jackson)

Sam Hanson had planned on attending the University of Vermont, but after some reflection decided to take a year off. (Courtesy photo)

Shannon Jackson will spend two week quarantined in a hotel room in Montreal, while they wait to start at McGill University. (Courtesy photo/Shannon Jackson)

College students this year are experiencing profound changes with what it means to be in college, and that’s led some to completely change their plans.

Shannon Jackson had dreams that this fall would include sitting in a coffee shop in Montreal listening to people speak French. They had spent time imagining what their new dorm room would look like.

“What my bedspread is going to look like and whether it will be burgundy or blue is no longer what I think about when I think about living in Montreal,” she said.

Jackson, who’s an incoming freshman at McGill University in Canada, instead spent weeks thinking about how they’d get to campus in the first place.

In a hail Mary attempt, Jackson drove to a border crossing in Vermont in August with their mom to attempt one thing: apply for the study permit at the border crossing.

Jackson says they were counting on this as their best shot to get to campus. Because of COVID-19, the typical timeline to get a study permit online is delayed by several months, and the Canadian border is still closed to Americans on non-essential business.

With all the documents in tow- letter of acceptance, lease, location of quarantine, phone number and passport - they were prepared to make the best case for themselves to the Canadian border agent.

They got the permit, and are now spending two weeks in quarantine in Montreal.

But they also realize, “nothing is set in stone. I’m ready to pack up and do anything at a moment’s notice. I could be sent home.”

“Since I don’t exactly know how college is, I feel like it’s almost easier to walk away from the campus experience that I was looking forward to,” she said.

For McMillan, finances are another factor: she says she’ll save thousands of dollars by taking her general education courses at a community college, living at home and working her waitressing job.

She says she’s heard from friends who are on campuses at colleges across the country that things are pretty different.

“I think no one is going to get the college experience, and I don’t think it’s worth paying right now,” she said.

Steve Gorman is Great Bay’s admissions director. He’s hoping New Hampshire students like Madilyn who are reconsidering their four year college see that his community college can offer some flexibility.

“They don’t want to just tread water for a year while they’re waiting for this to resolve itself,” he said.

Many students, he says, want to get credits and classes under their belts to transfer to their four-year colleges.

“So we tell them, ‘Hey, we’re specialists in transferring credits.’”

Gorman says while they’ve gotten a number of inquiries this year similar to McMillian’s, the pandemic hasn’t translated to a major surge in applications to Great Bay.

The community college has registered about 570 new students this year, which is roughly 20 percent lower than the previous year.

Sam Hanson was supposed to start his freshman year at the University of Vermont.

A big part of education for him has always been community involvement. He says COVID-19 has been really hard because he can’t volunteer like he used to.

“I felt like I was completely worthless if I didn't volunteer or help the world in any way, almost less than a person, which is a really unhealthy mindset,” Hanson said.

Hanson says there were many dark moments for him in the last few months, but he’s been reflecting about what’s important to him and is starting to understand that there is more to him than what he does.

“I'm more than that. And I think it was really nice to be able to figure that out,” he said.

He hopes that next year when he arrives at UVM, he’ll be better off, having spent this year learning about himself.

Notice your mail’s been slower? You’re not alone

The state primary is less than a month away, and town clerks anticipate absentee ballots to play an outsized role in the election, as well as …