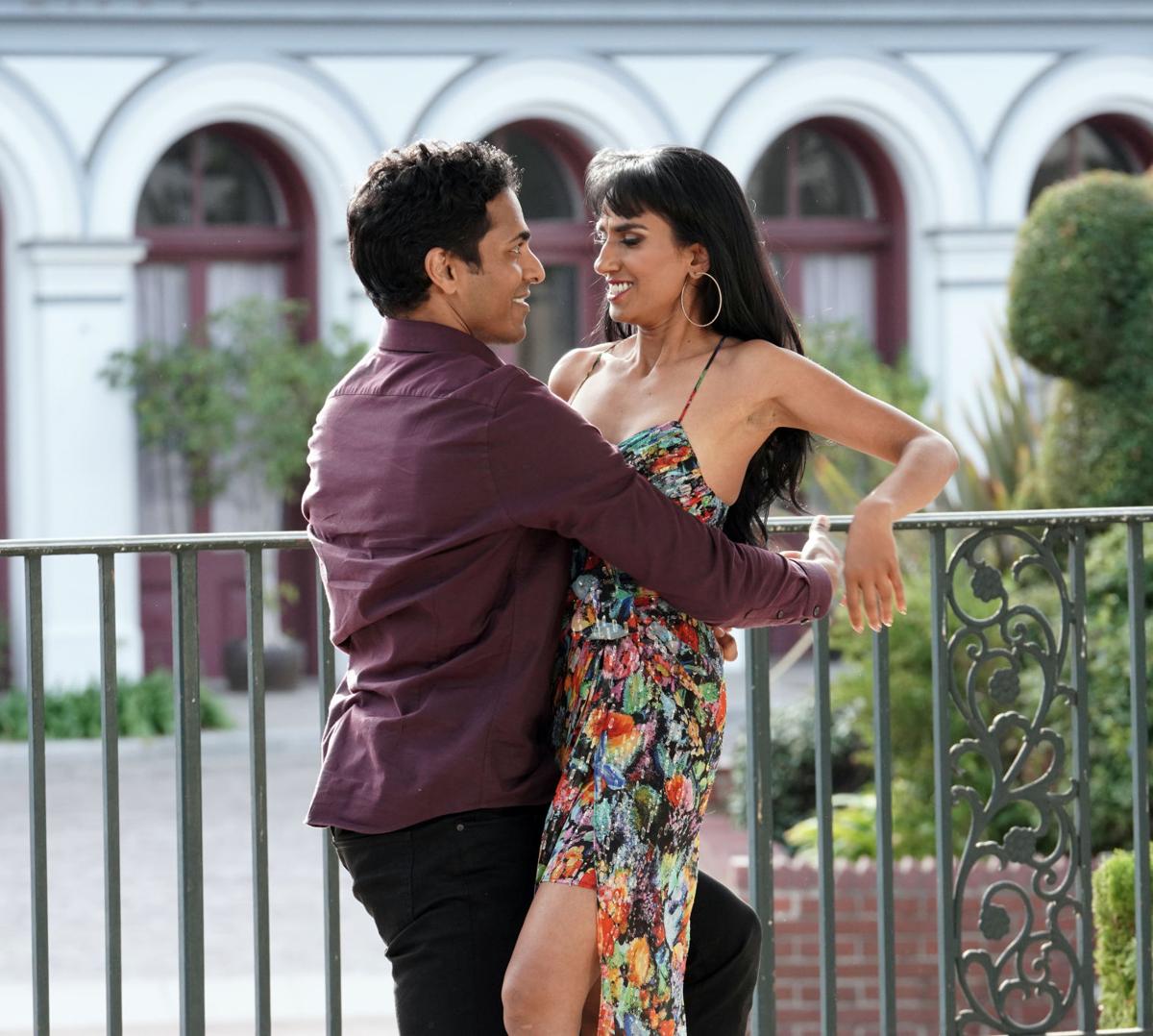 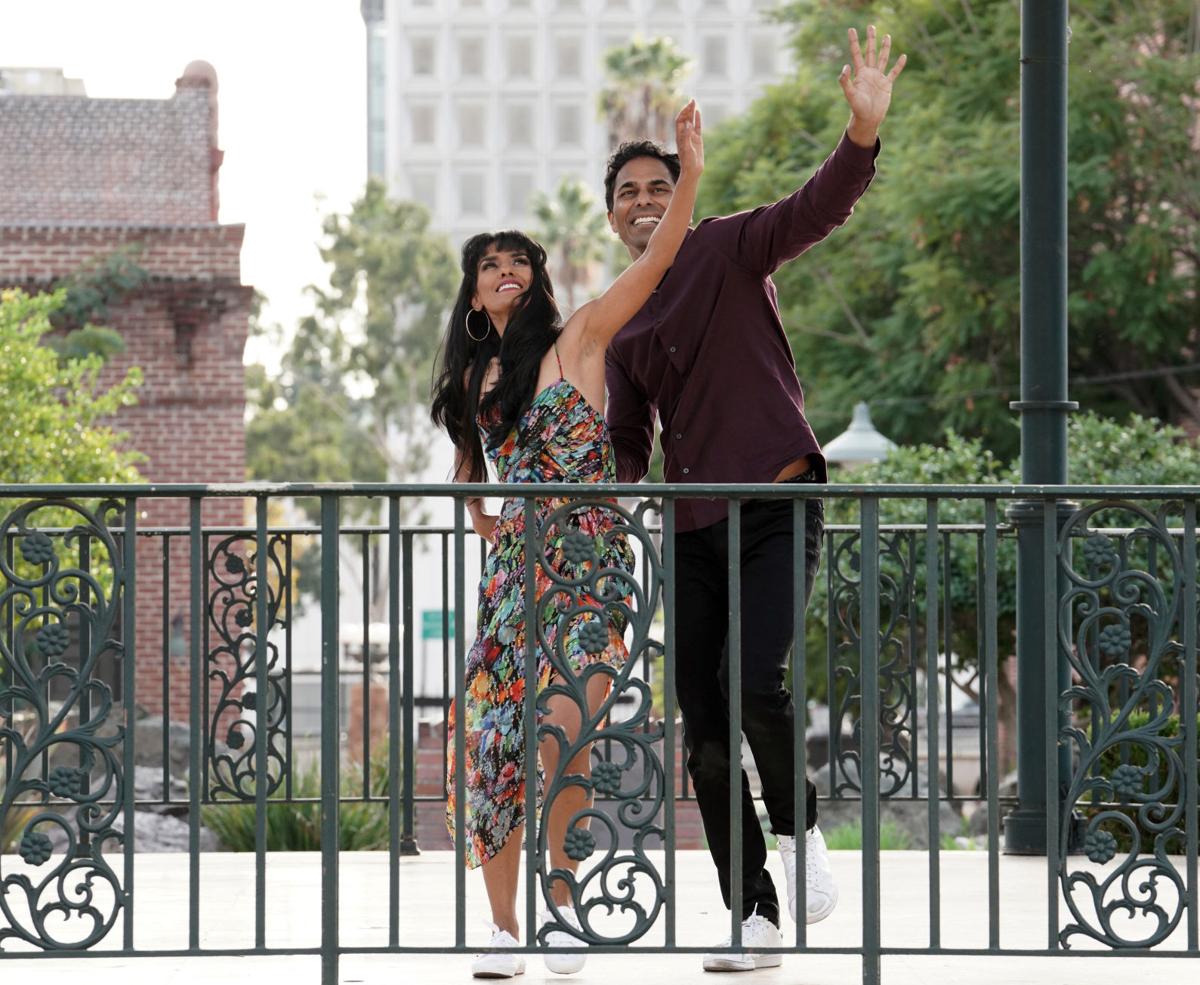 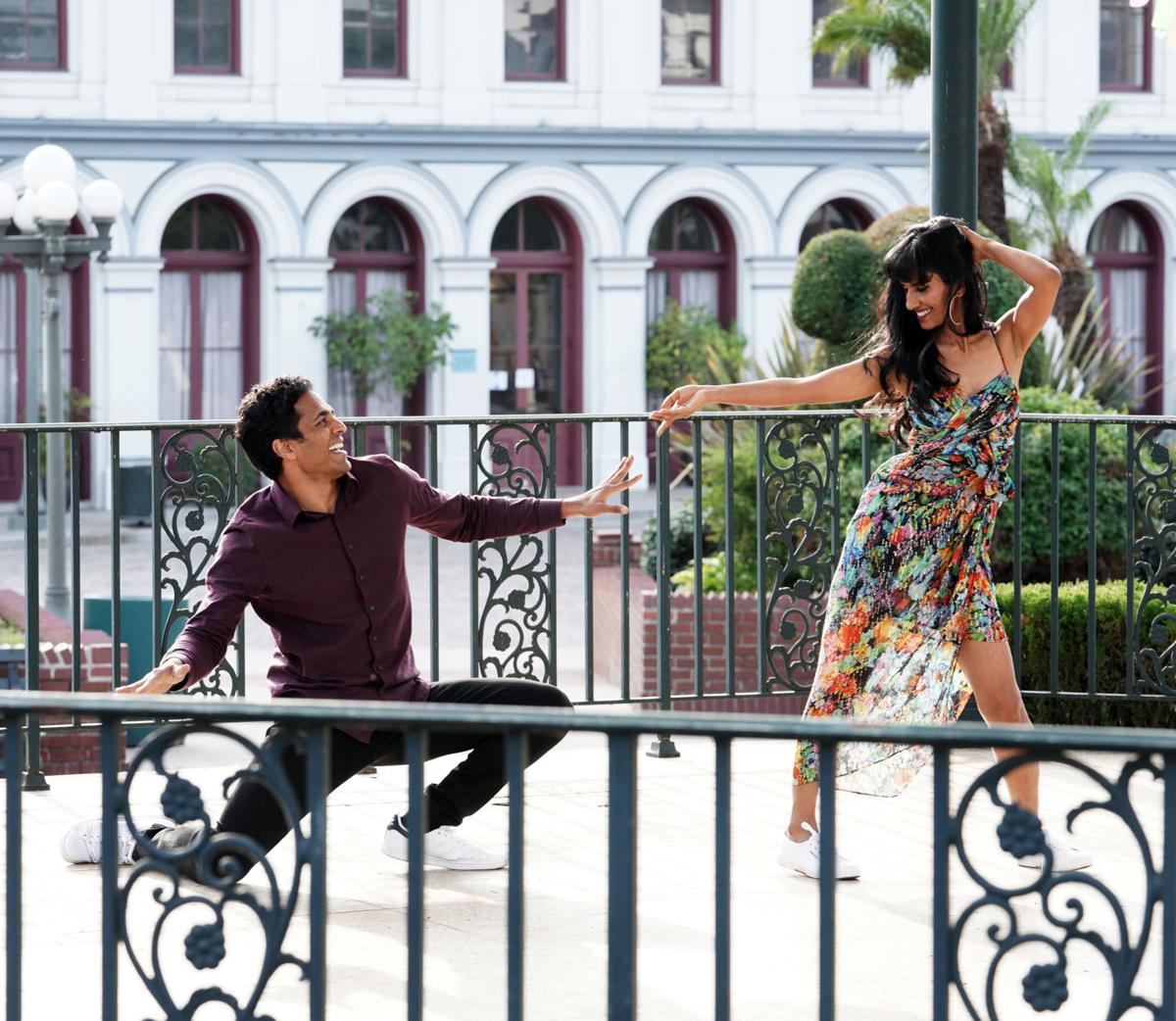 Writer, actor and stand-up comedian Tarun Shetty is a man who has made a career out of using words to connect to people. But what if he had to play mute? Would he still be able to make a positive impression?

Shetty, a Laconia boy, tried to do just that in a filming of an episode for the Fox reality show, “Flirty Dancing.” The show challenges its participants to win a date with a potential partner over the course of just one song, during which they can only dance together – no talking allowed.

Shetty’s dance will be part of the show’s 2-hour series finale, which will air at 8 p.m. on Saturday. He is the second person with Lakes Region ties to be featured recently on a national reality show. Jennifer Clifford, a baker who lives in Moultonborough, made it to the series finale in the most recent season of the Food Network's Holiday Baking Championship.

“I’m representing Laconia trying to get this girl," Shetty said during a phone interview. "All my game from hanging out at Sundial (Shoppe) is coming into play.”

Shetty, son of the locally well-known retired eye surgeon, P.K. Shetty, went to Laconia schools through ninth grade, then graduated from Holderness School. He left the Lakes Region to study filmmaking at Boston University and New York University. His career has included work on television shows, commercials, and feature-length films – most recently DOE, available for streaming on Amazon Prime. In between those projects, he’s kept touring as a stand-up comic.

The entertainment business can be unpredictable, and lately he said his phone has been ringing.

“You kind of have to catch these waves when they come,” he said, explaining how he came to be a part of “Flirty Dancing.”

Shetty said he was in Florida, where his parents, P.K. and Shaily, now live, when the show’s casting director reached out to him over Instagram. That IG message led to a Skype call, then a dance audition in Hollywood.

“I was single when I got the audition. I was coming off of a little relationship thing, so it was perfect timing. It was great, I was interested because I thought it was a really cool experience,” Shetty said. “This is a great way to meet someone through dance and not talking to someone… Kind of an enhanced blind date, you feel their energy through dancing.”

He loves to dance, he said, so his initial thought was that it would be “an easy thing.” Then he got into the preparation, and realized it was a bit more than he initially realized. Both he and his dance partner separately spent a week working with a dance instructor to learn their half of a choreographed dance. Meanwhile, his competitor – the other guy trying to get the girl – was doing the same thing for a different dance he would use to try to win her favor.

Shetty’s competitive side rose up to join his interest in meeting someone new, and on top of that all was the knowledge that his every move would be recorded for national broadcast.

“Yes, I did feel trepidation the closer it got,” he said. “I actually did feel competitive about it. Then I realized that this was a show where I was meeting someone, too. I was hoping there was a genuine connection… My mindset was, I will meet someone who I will have a long-term relationship with. I went in with an open mind and did my best.”

Now that the show is airing, Shetty said he’s glad to be a part of it. Unlike other romance-based reality shows, the participants on “Flirty Dancing” are relatable people, of varying shapes and stages of life. The producers tell their back story, and the directing and cinematography lends an appropriate sense of romance to the dance scenes.

“The experience on-set was amazing. There were going to be missteps, for sure, but that made it all the more exciting,” Shetty said. “There is this natural energy that you give out when you dance. I could definitely feel that on the dance floor.”

He said the producers picked a great location for the dance, and once the music started, all of the cameras and other distractions faded into the background.

“It was just a great experience and I hope people tune in, it’s a great show,” Shetty said.

Baking finale is a real Cliff-hanger