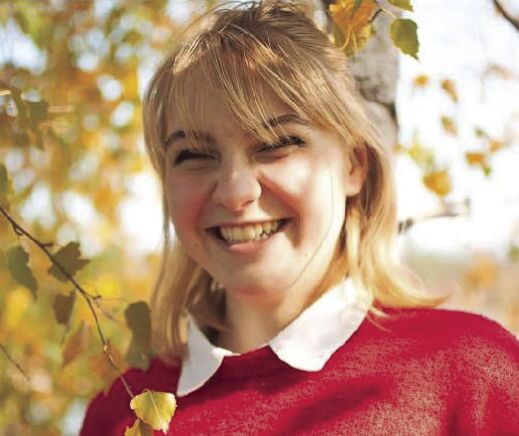 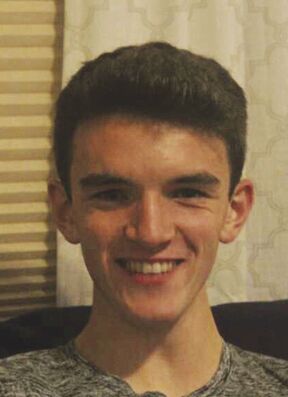 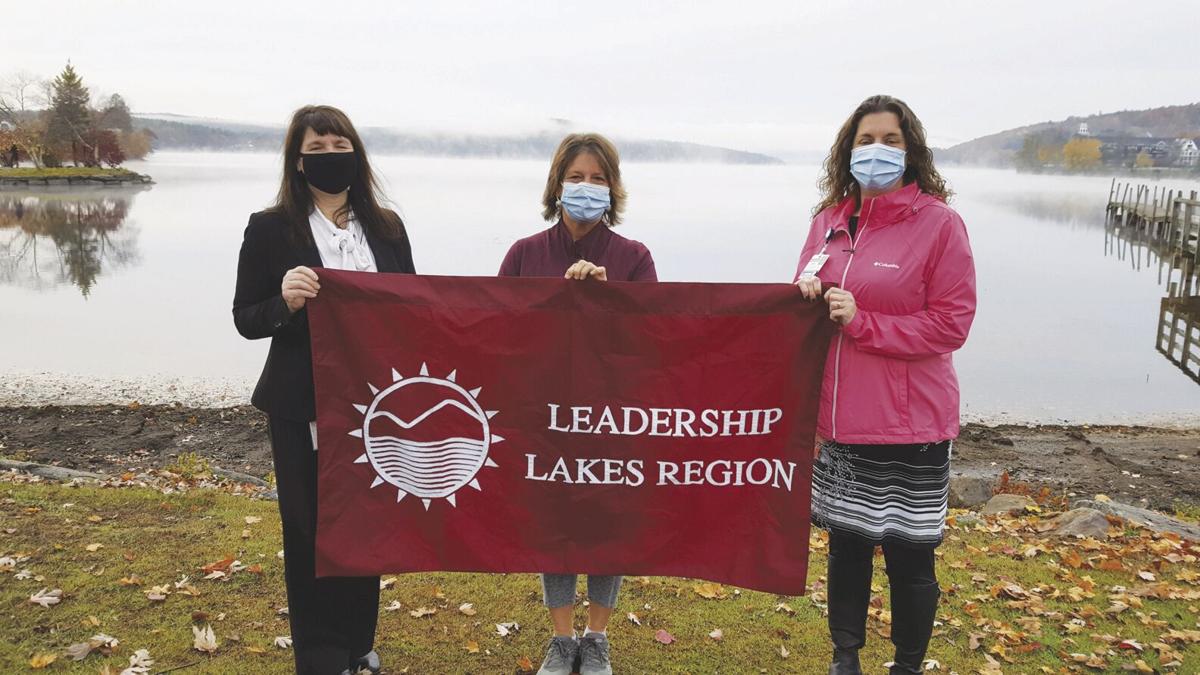 "We're joining the Community Challenge because of the incredible impact it has on local families. As soon as we heard about the event, we were blown away by the intrinsic kindness and generosity of the challenge. Coupling that idea with the difficulties of this year, we decided that acts of kindness like this can turn a dark, gloomy year, into one with a bit more laughs and smiles."

Gilford Hills Tennis & Fitness has also formed a Community Challenge team, but co-captain Missi Perkins said Gilford Hills has been involved with the Children’s Auction for years. “We’ve hosted fitness-based events, manned the phone banks, donated memberships for the auction, and also did a few live workouts on the air!”

Gilford Hills is also hosting a fundraising tennis tournament this Nov. 14, welcoming men’s and women’s singles and doubles and mixed doubles to enter. There will be prizes for winners, plus door prizes, best holiday attire prizes, and a food and cash bar with all proceeds going to the Auction. Call 293-7546 or go to gilfordhills.com for more information.

New teams can be any size and the fundraising goal is set at $2,500, though many teams surpass that amount, like new team the Lakers, which has already raised nearly $6,000 in just a few months. Other teams take fundraising to the next level, such as Laconia Harley-Davidson’s Iron Butts, who won last year’s Top Dollar award by raising more than $40,000.

“Every team makes such an important contribution,” said Allan Beetle. “It’s encouraging to see our community coming together to support children and families of the Lakes Region.”

It’s For the Kids Community Challenge will end this year with a closing ceremony, which will be held outside in downtown Laconia on Dec. 10 at 4 p.m. Anyone interested in finding out more or forming a team can contact Allan Beetle at abeetle@metrocast.net or visit childrensauction.com/challenge.