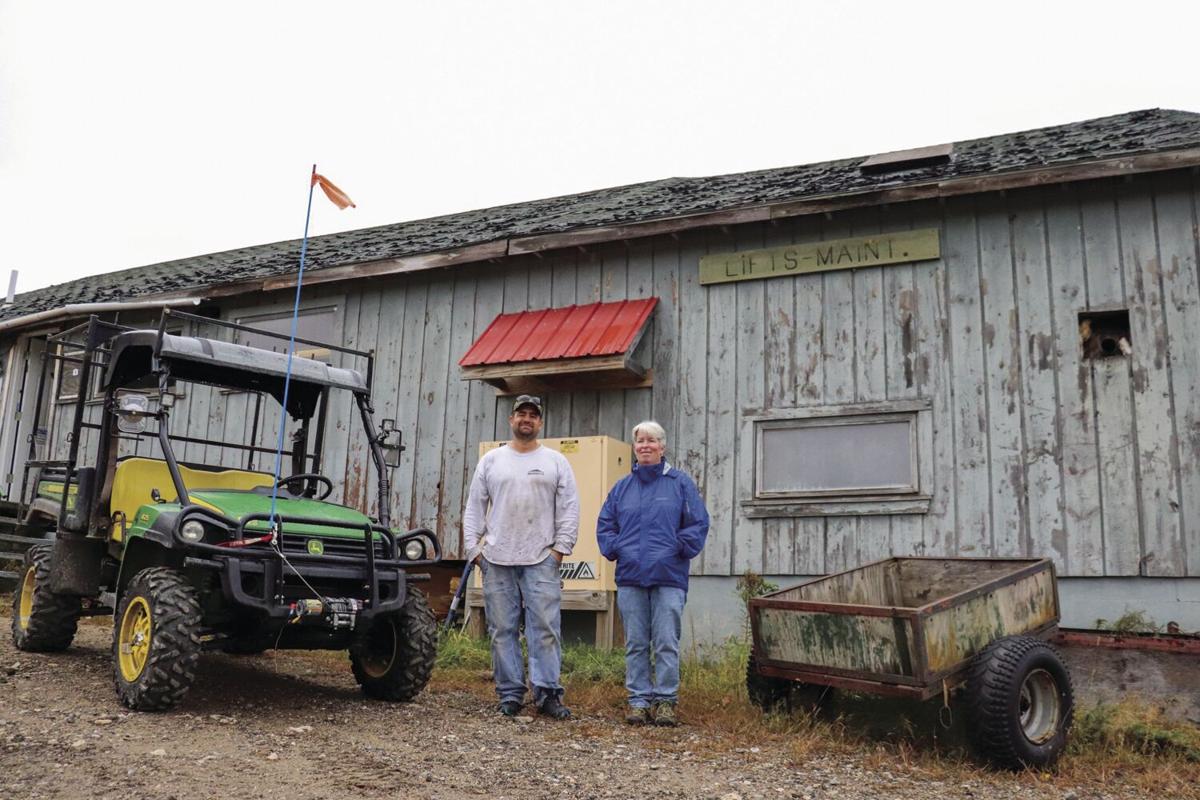 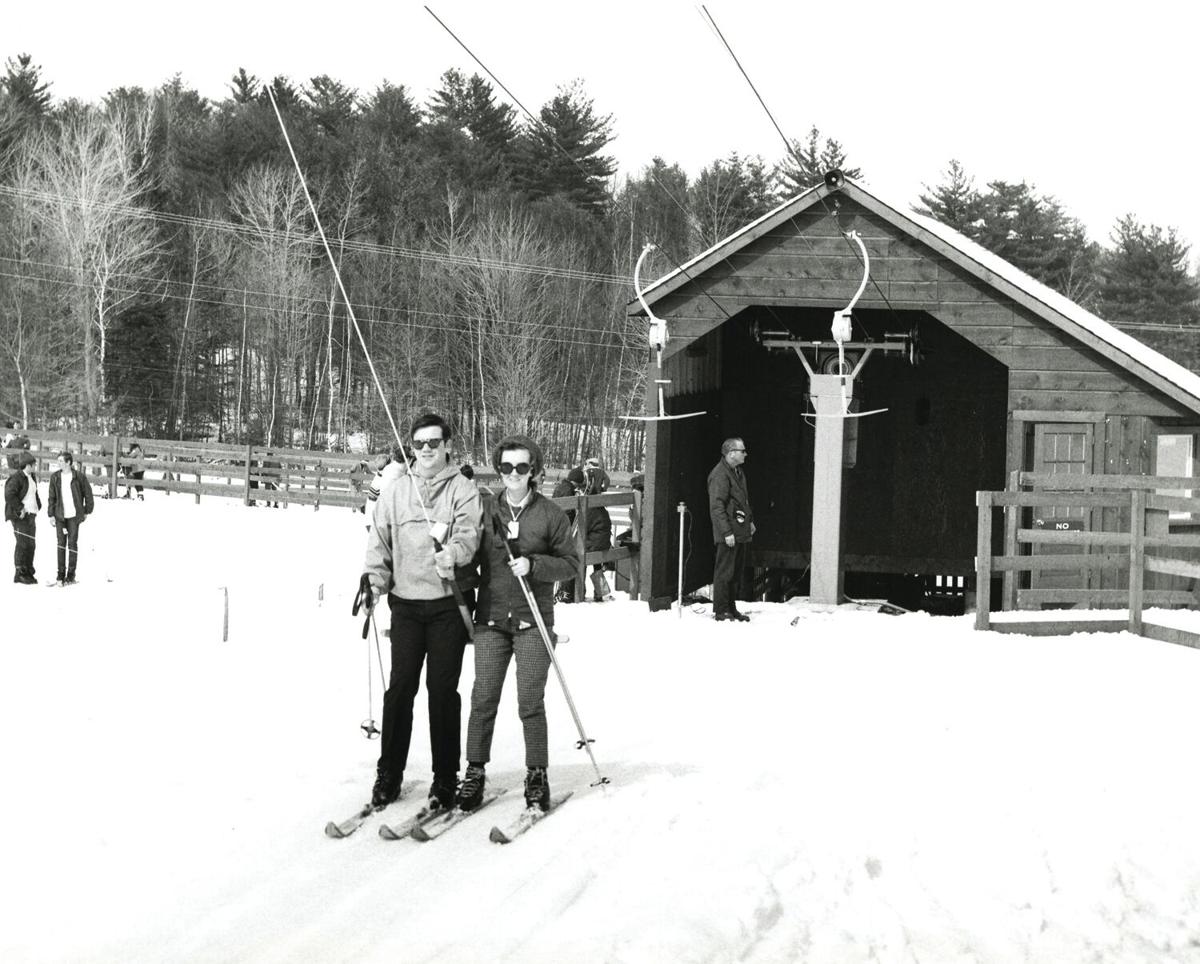 GILFORD — The Gilford Fire Department will burn a former lift building at Gunstock Mountain Resort on Saturday, Oct. 24 starting around 8 a.m. The lift building is located between the bottom of the Phelps Ski Trail and the Stockade Lodge. This event is a training exercise for firefighters.

When the idea for removing the lift building to expand skiing and riding terrain landed on his desk, Patrick McGonagle, Facility Operations Director at Gunstock Mountain Resort immediately thought that the project would be a great training opportunity for county agencies including the Gilford Fire Department and the Belknap County Sheriff's Department.

“As a former member of the Gilford Fire Department, I recognized it might be a great opportunity for training,” said McGonagle.

McGonagle has worked at Gunstock Mountain Resort for 29 years and grew up skiing at Gunstock. He remembers when the building was used for the Phelps T-Bar, which was built in 1969.

“The Phelps T-Bar, or surface lift, was used to transport skiers up the slopes until 1988. The T-Bar was removed as part of the resort’s major expansion in the late 80s and then converted to a lift maintenance building. I remember riding the T-Bar as a child in the 70s,” McGonagle said.

“The building did serve many purposes at the resort and has a lot of history, but it is time to remove it and create more skiable terrain for our guests,” he said.

“It’s few and far between to get an opportunity for a practice building burn,” said Chief Stephen Carrier of the Gilford Fire Department. “This building is perfect for us since it’s not near anything and offers the ability to train and get our firefighters working on the apparatus. We have less building fires so our firefighters learn from these experiences.”

The public is invited to view the burning building at the base area.

I believe this building is the lift building for the old double chair #1, not the Smith/Phelps Tow. The Smith/Phelps T bar replace the rope tow that was located to the opposite side of the Ram Quad in the line of trees separating Smith and Phelps slopes. I'm sure many old timers will remember.